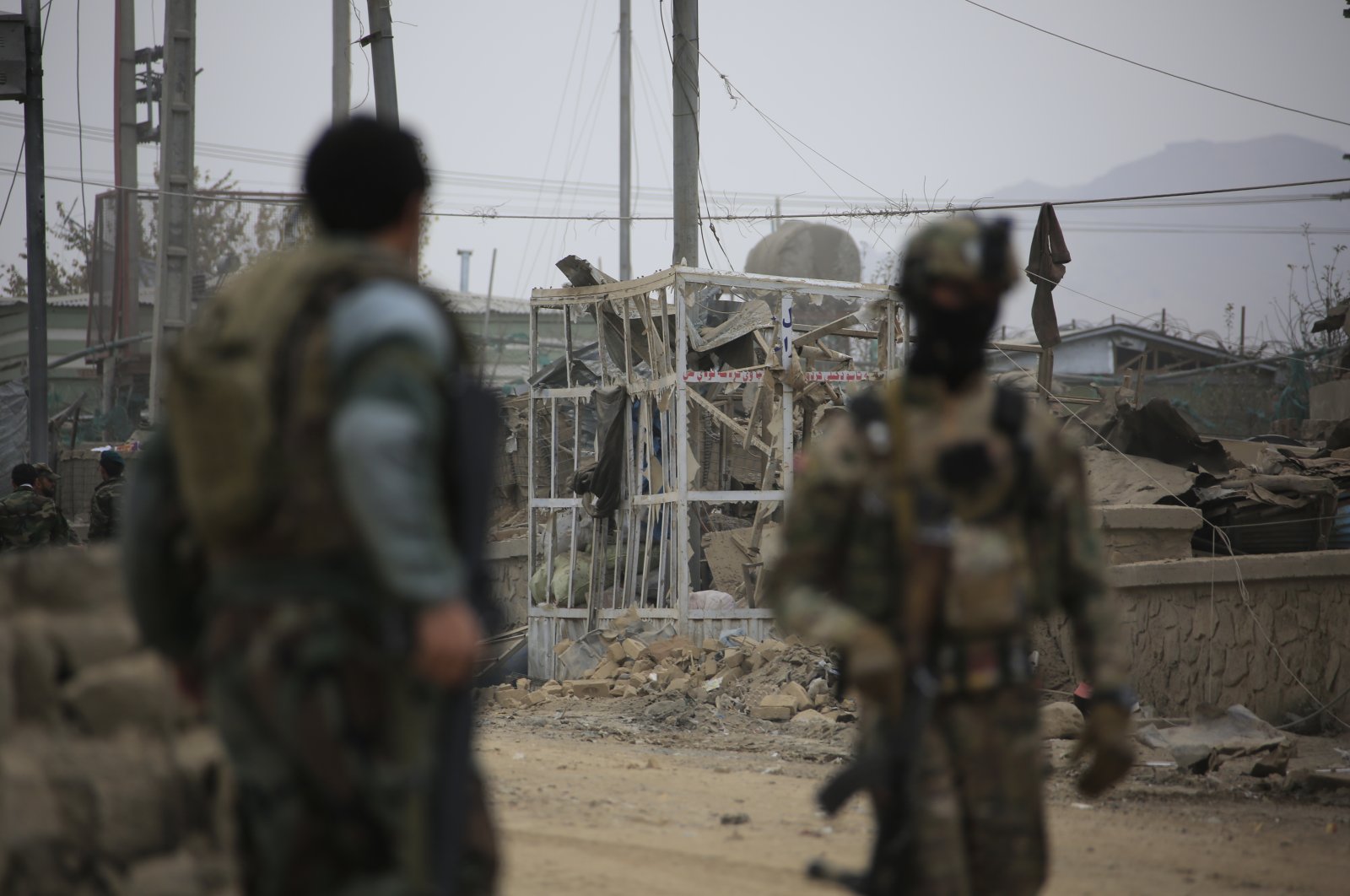 Afghanistan issued a list of at least 1,100 insurgents killed in ongoing clashes during the past 25 days, on Sunday amid stalled peace talks with the Taliban.

According to the Interior Ministry, scores of key Taliban commanders and foreign militants have been killed by Afghan forces in this period in response to assaults by the insurgents, particularly in the restive southern Helmand and Kandahar provinces.

The ministry's spokesman Tariq Arian told a press conference that among the insurgents killed in counterterrorism operations, at least 152 were from Pakistan.

"Seventy Taliban commanders have been killed in Helmand and Kandahar in Afghan forces' operations in the past 25 days," he said, adding that each militant commander led dozens of strong groups of fighters. The ministry did not share figures on casualties sustained by the Afghan security forces in this period.

The Taliban have yet to comment on the statement.

The move came over two months since landmark intra-Afghan peace talks between the Kabul government and the Taliban were launched in the Qatari capital, Doha. The two sides are yet to reach an agreement on the agenda of the negotiations and a conflict resolution mechanism before the formal resumption of talks.

Meanwhile, German envoy to Afghanistan Potzel Markus underlined the urgency of the peace parley as he met top Afghan officials in Kabul.

"As always pleased to meet HE Ambassador @PotzelMarkus, Germany's Special Representative for Afghanistan & Pakistan. We exchanged views on #AfghanPeaceProcess, talks in Doha, regional peace diplomacy & Germany's role in the peace process," tweeted Abdullah Abdullah, the chairman of the High Council for National Reconciliation, after meeting Markus.