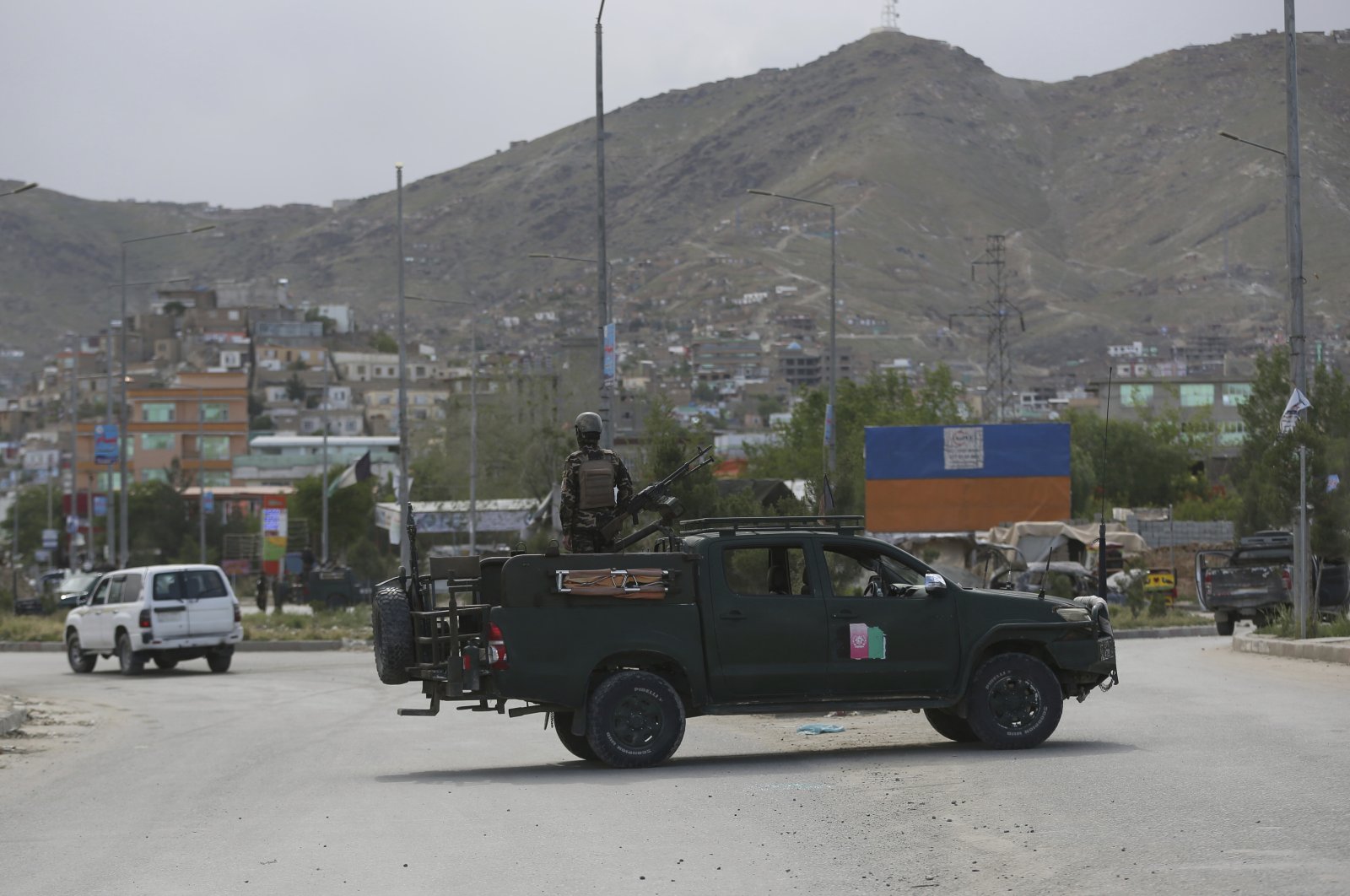 Gunmen killed 14 people in two separate attacks in Afghanistan while the Taliban targeted pro-government checkpoints in the northeast, killing nine militiamen, officials said Wednesday, the latest in relentless violence that continues to plague the war-torn nation.

The attacks came against the backdrop of renewed U.N. calls for an end to violence and as Washington’s special peace envoy, Zalmay Khalilzad, embarked on another round of talks with the Taliban to press them to start negotiating with the newly reconciled Afghan political leadership in Kabul.

In Parwan province, north of the capital, Kabul, an unknown number of gunmen stormed a mosque late on Tuesday, killing 11 worshipers and wounding several others, said Wahida Shahkar, spokeswoman for the provincial governor. Reports earlier in the day had stated that eight were killed.

Also late on Tuesday, gunmen in eastern Khost province attacked a family returning home from a nearby mosque, killing three brothers, according to Adil Haidari, spokesman for the provincial police chief. In both attacks, the gunmen fled the scene.

No one claimed responsibility for either attack but the Taliban promptly denied involvement. The Islamic State group, which has been increasingly active in Afghanistan after suffering battlefield losses to government and U.S. forces, as well as its Taliban rivals, has carried out similar attacks in the past.

Washington blamed Daesh for last week’s horrific attack on a maternity hospital in Kabul that killed 24 people, including two infants.

Aser said that attack took place in the Khwaja Bahuddin district, also late on Tuesday, and in addition to the nine killed, left six militiamen wounded. When reinforcement arrived at the scene, the insurgents fled the area, he said. There was no immediate statement from the Taliban.

On Wednesday morning, relatives of those killed in the Parwan attack carried their bodies into Charakar, the provincial capital, to protest outside the governor's office, demanding justice and punishment for the perpetrators of the attack, she added.

Shahkar, the spokeswoman in Parwan, said the police were investigating the assault, which she called "a crime against humanity.”

Mosques have also been a frequent scene of attacks. Earlier this month, a gunman opened fire on civilians in eastern Paktia province, killing three worshipers returning home after evening prayers. Last October, Daesh claimed responsibility for a bomb explosion in a mosque in eastern Nangarhar province, which caused the roof to collapse, killing 62 people and wounding 36 others.

Khalilzad, the architect of a U.S.-Taliban deal signed in February, has been trying to salvage the agreement and jump-start intra-Afghan negotiations between the Taliban and Kabul. A power-sharing agreement on Sunday between President Ashraf Ghani and his rival, Abdullah Abdullah, ended months of wrangling and raised expectations that talks between the Taliban and Afghan leaders could start soon.