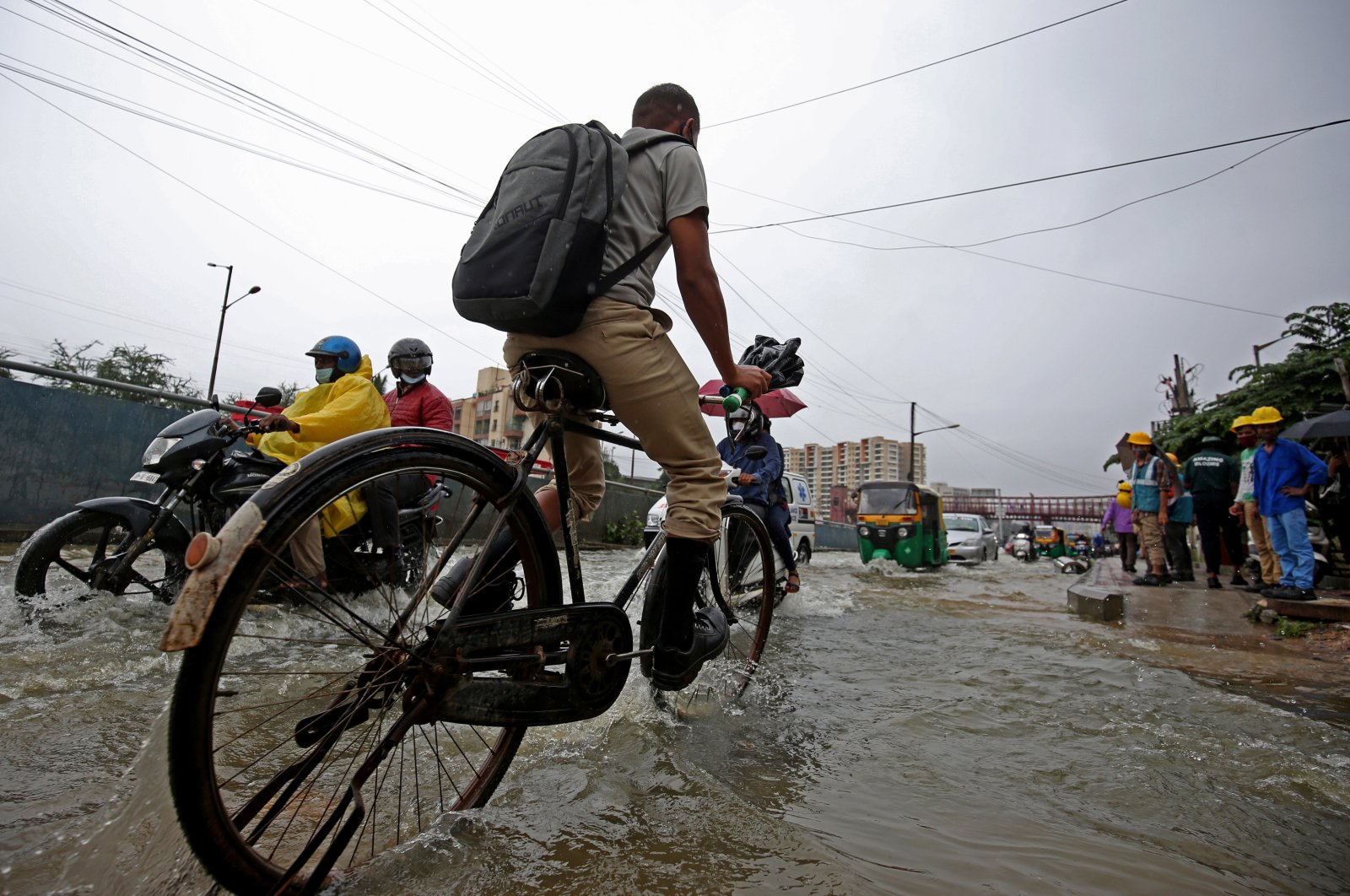 At least 17 people have died and dozens are reported missing in the southern Indian state of Andhra Pradesh after days of heavy rains, authorities said.

The state has been hit by torrential downpours since Thursday, sparking massive floods in at least five districts.

The death toll rose to 17 late Friday night after three people were killed when a building collapsed, police said. Ten people trapped under the debris were rescued, but two are still missing.

Earlier on Friday, at least a dozen people died as heavy floods washed away the bus they were on. Search and rescue efforts for missing passengers continued on Saturday.

Deaths from various districts have been reported over the past few days, with officials warning that the numbers could rise as rescue operations carry on. Teams of the National Disaster Relief Force have been deployed to worst-hit and vulnerable districts, and local authorities have rescued and evacuated hundreds of families to shelter homes.

In Kadapa district, one of the worst-hit, incessant rains and floods forced officials to close down the local airport until Thursday. Officials said breaches in dams and tanks have caused further flooding, leaving hundreds of villages marooned and many residents stuck in their homes.

Rains in southern India at this time are not unusual, although the country has seen a prolonged monsoon this year with experts warning that climate change has exacerbated the problem by making downpours more intense and frequent.