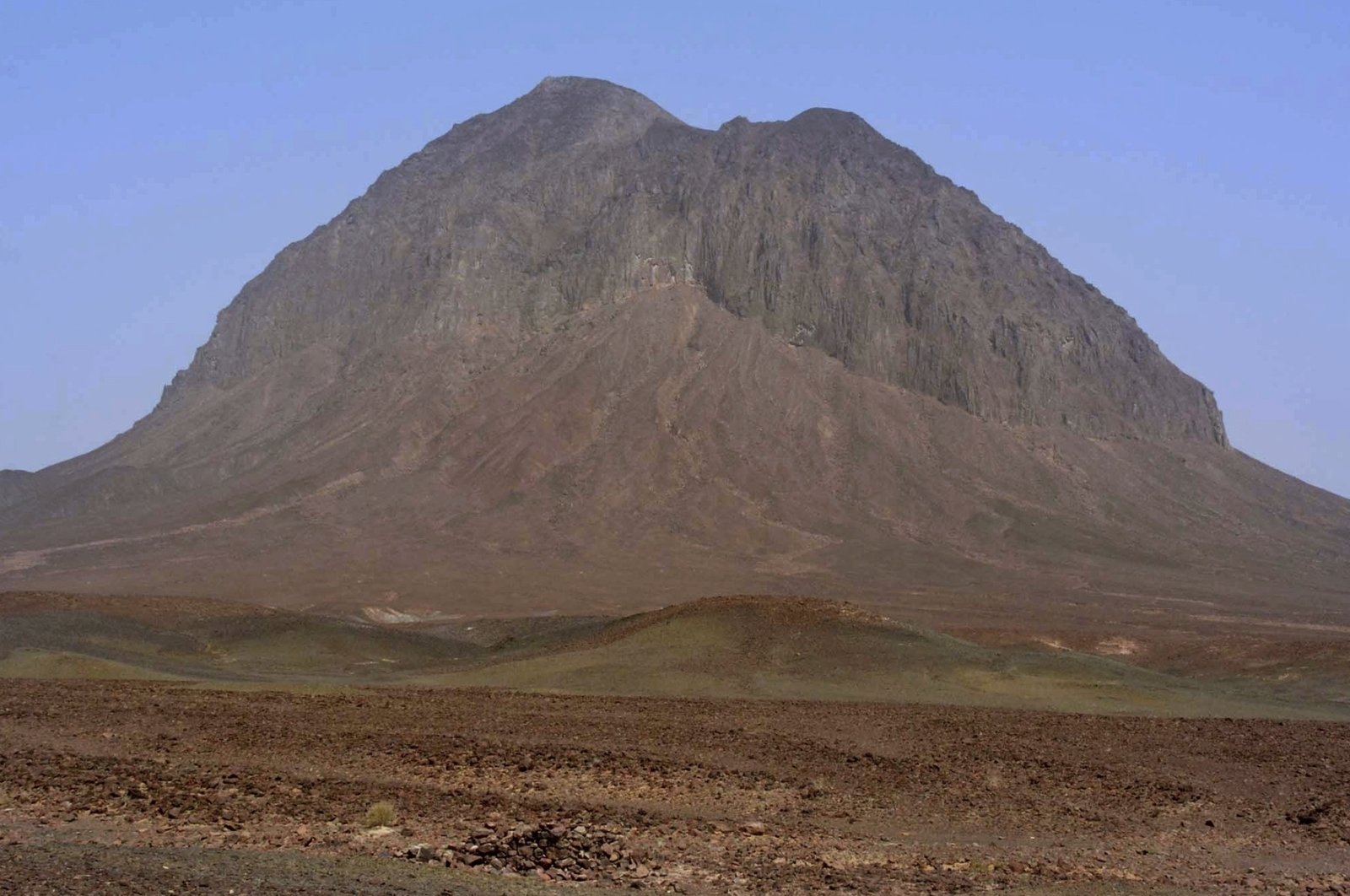 This file photo shows a hill near the gold and copper mine site, in the Reko Diq district in southwestern Pakistan's Baluchistan province, March 18, 2017. (AP Photo)
by Compiled from Wire Services Sep 08, 2020 10:13 am

At least 19 miners were killed and more than a dozen were still trapped Tuesday after a rockslide at a marble mine in northwestern Pakistan, officials said.

Boulders of white marble came crashing down on workers Monday evening in the mountainous Mohmand district in Khyber-Pakhtunkhwa province, near the border with Afghanistan. The boulder buried laborers and blocked the entrance. Workers were trapped inside for several hours. The injured and the dead were retrieved from the mine after hours of efforts, rescue official Bilal Faizi said.

At least seven more bodies were retrieved from the rubble Tuesday morning when the rescue was resumed after a brief pause, local police chief Tariq Habib said.

"So far 18 bodies and 20 injured have been pulled out after a rockslide at a marble mine," Muhammad Arif, the provincial minister for mines and minerals development, told Agence France-Presse (AFP).

He said around 20 more miners were still believed to be trapped under the rubble with a rescue mission underway.

Laborers often rest at the bottom of the mountains after long working hours.

Hundreds of laborers working in coal, emerald, marble and salt mines are killed in Pakistan every year due to hazardous working conditions and poor safety regimens. At least 43 miners were killed in the Sorange district of Balochistan in 2011 as a result of a blast at a coal mine.