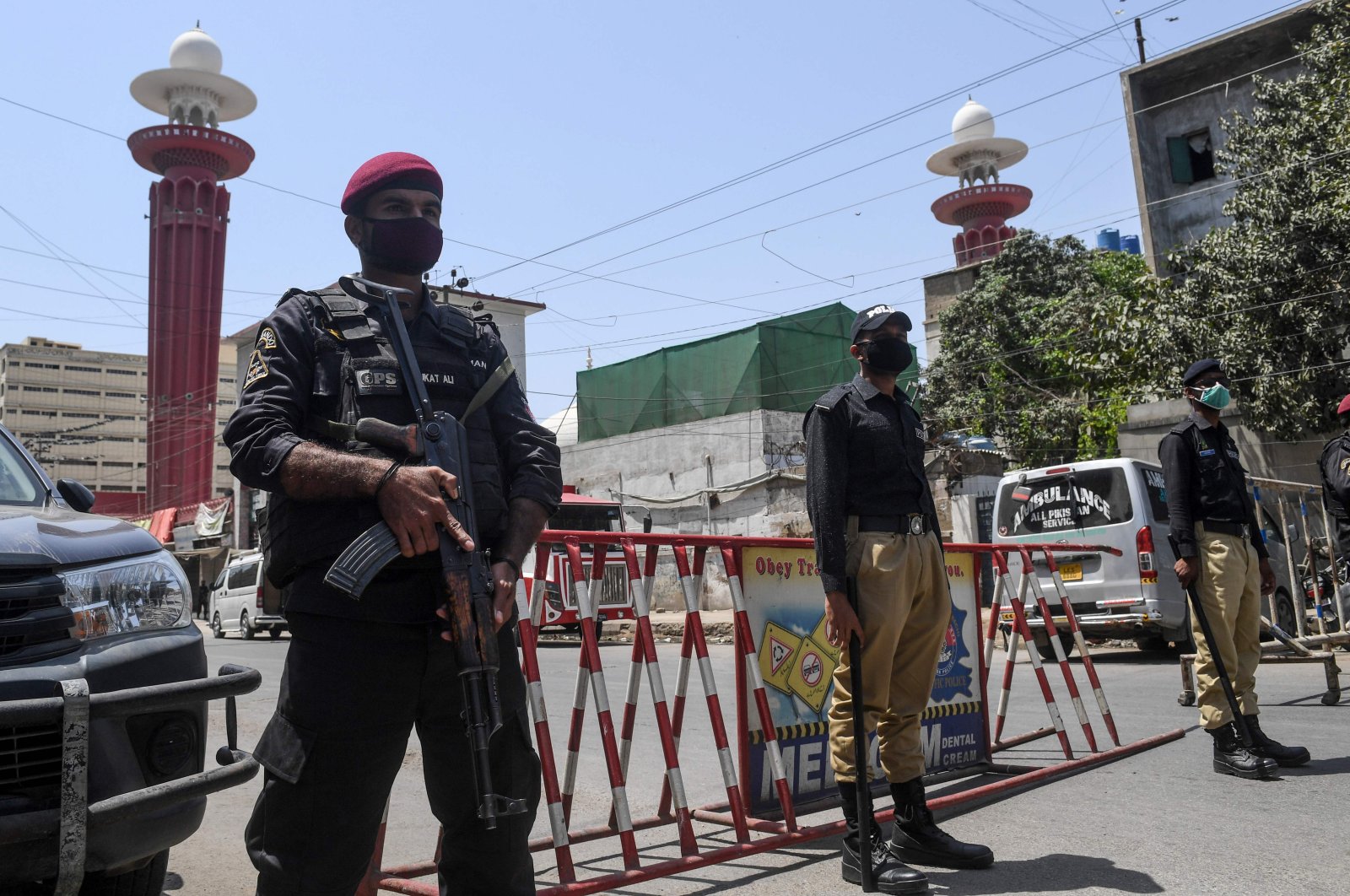 A Pakistani fighter jet crashed during a routine training mission near the city of Gujrat in eastern Punjab province on Monday morning, killing both the instructor and the trainee pilot on board, the military said.

There were no casualties on the ground, the military said, without elaborating. Such incidents occasionally happen in Pakistan; the military usually doesn't release crash findings.

The latest incident came weeks after an Air Force pilot died when his F-16 jet crashed near the capital, Islamabad, during maneuvers ahead of National Day celebrations.

In January, an FT-7 jet trainer also went down in Punjab, killing the two pilots. Last July, 19 people died when a Pakistani military aircraft crashed into a residential area on the outskirts of the garrison city of Rawalpindi, most of them in their homes.

Pakistan’s air force has been on high alert since February 2019, when neighboring India launched airstrikes inside Pakistan. New Delhi said it targeted Pakistan-based militants responsible for a suicide bombing that killed 40 Indian troops in Indian-administered Kashmir.

At the time, Pakistan retaliated and shot down two Indian military planes. One Indian pilot was captured and later released. But tensions remain high over the divided Kashmir region, which both countries claim in its entirety.

On Monday, Pakistan's military said a 2-year-old child was killed by Indian fire in the Pakistani-administered Kashmir in a flare-up the previous day.

On Sunday, Indian police said three civilians, including a woman and a child, were killed when shells fired from the Pakistani army hit homes in the Indian-administer Kashmir. The two sides commonly accuse each other of initiating fire.