22 cases of delta plus coronavirus variant found in India 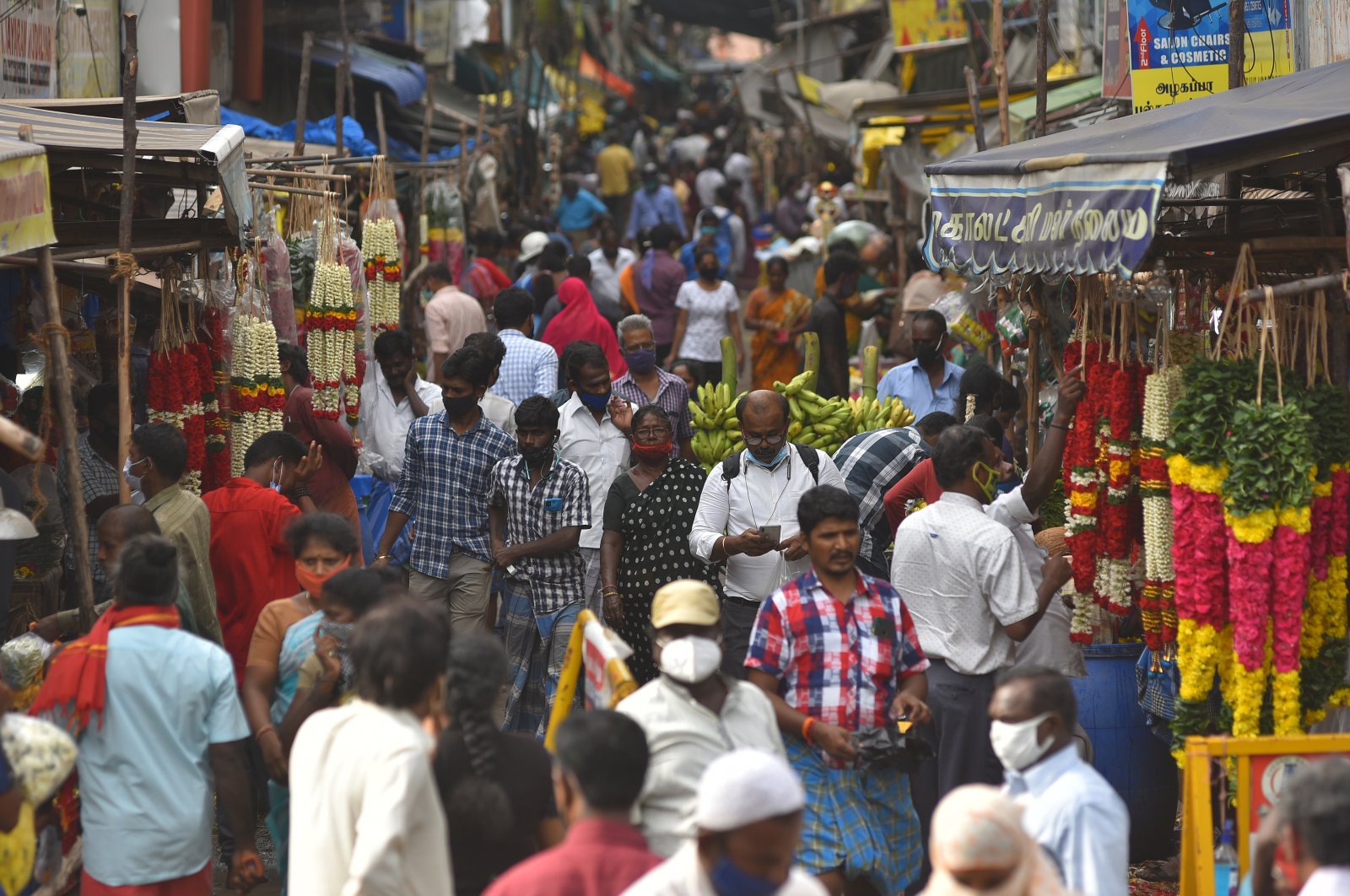 The new delta plus variant of the coronavirus has been detected in 22 cases in India so far, the country's health authorities said Tuesday.

The spread of the highly transmissible delta variant, first spotted in India, is held largely responsible for the country's devastating second wave of the pandemic.

As India emerges on the other side of the surge, attention has begun to shift to delta plus, a version that is closely related to the far more widespread delta strain.

Delta plus has been found in eight other countries besides India, federal Health Secretary Rajesh Bhushan said at a weekly briefing, citing the World Health Organization (WHO).

Based upon what is currently known about its transmissibility and virulence, delta plus is being seen by India as a variant of interest (VOI) and not the more serious variant of concern (VOC), like delta.

"Presently the outbreaks look small in terms of numbers but we would not want it to assume more significance," Bhushan said.

Asked about some scientists' observations that the delta plus variant may be able to evade antibodies from vaccinations or previous infections, Bhushan said studies were currently taking place to correlate clinical data and the results would be shared soon.

Both vaccines being used in India – the AstraZeneca jab being manufactured under the Covishield name and the indigenously developed Covaxin – were effective against the delta variants, Bhushan said.

"But to what proportion is being studied and we will share soon," he said.

At an earlier briefing, the government's COVID-19 task force chief Vinod Kumar Paul had said the impact of the delta plus variant on transmissibility and severity of diseases was being studied.

Most of the 22 delta plus cases were reported from Maharashtra, which has been the epicenter of India's pandemic, and a few from Kerala and Madhya Pradesh, Bhushan said.

Maharashtra Health Minister Rajesh Tope, however, at a briefing in the state capital Mumbai on Monday had said 21 cases had been identified in the state alone through genome sequencing.

Tope said complete information was being collected from those infected by the delta plus variant, including their travel history, whether they had been vaccinated or reinfected.

India has the second-largest caseload of COVID-19 in the world at around 29.99 million and has reported 389,302 deaths.

Health Ministry officials cautioned Tuesday that as numbers of daily infections came down even as restrictions were eased, administrations and people should not let their guard down.

"The virus is still moving around ... we have to follow protocols like wearing masks, social distancing and also make sure outbreaks are contained to small areas," task force chief Paul said.