254 people die of dengue fever in Indonesia since January 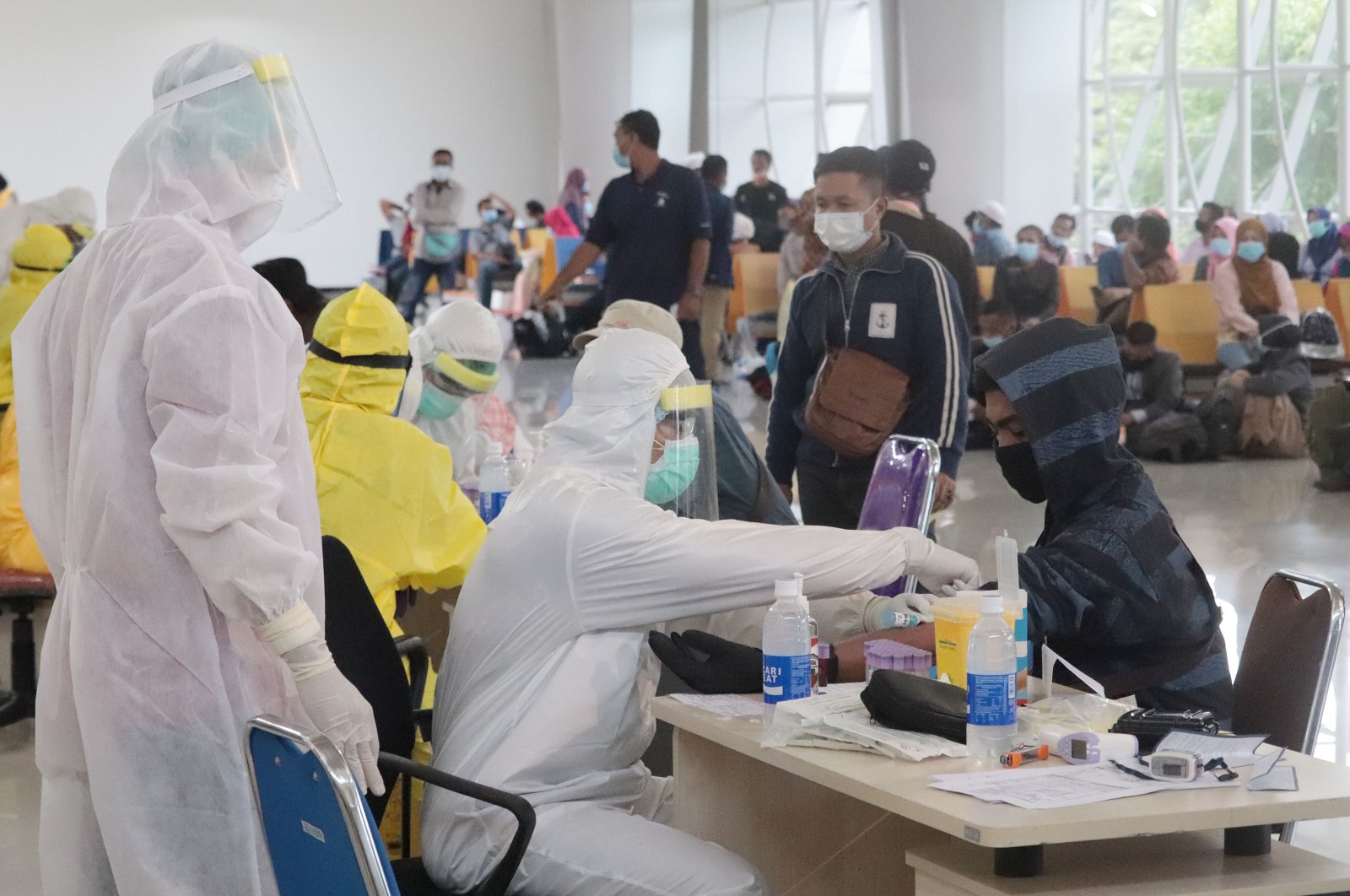 While the whole world is caught up in the coronavirus pandemic, other diseases haven't taken a rest. At least 254 people have died of dengue fever in Indonesia since the beginning of this year, a local daily said Wednesday.

The Tempo daily quoted Siti Nadia Tarmizi, the director for vector-borne and zoonotic diseases in the Health Ministry, as saying the number of dengue cases in the country has reached 39,876.

Tarmizi said that the West Java province and East Nusa Tenggara, the southernmost province, are the "red zones" for dengue fever.

The fever claimed the most lives in East Nusa Tenggara with a death toll of 48, Tarmizi said.

Mosquitoes carrying malaria and dengue fever appear more frequently in Indonesia especially in the rainy season between October and April, while scientists warn high temperatures and prolonged rains cause an increase in mosquitoes breeding.

Dengue is a mosquito-borne viral infection that is found in tropical and sub-tropical climates worldwide, mostly in urban and semi-urban areas.

The infection causes flu-like illness and occasionally develops into a potentially lethal complication called severe dengue, according to the World Health Organization (WHO).

COVID-19 cases on the rise

Ahmed Yurianto, director of the Control and Prevention Center of the Ministry of Health, reiterated his warning to wear masks, stating that COVID-19 cases continue to rise with each day. Currently, Indonesia has almost 3,000 confirmed coronavirus cases, with a death toll of 240 as of Wednesday. According to the data by the Indonesian Doctors Association (IDI), 25 doctors have died of the novel coronavirus since the beginning of March.