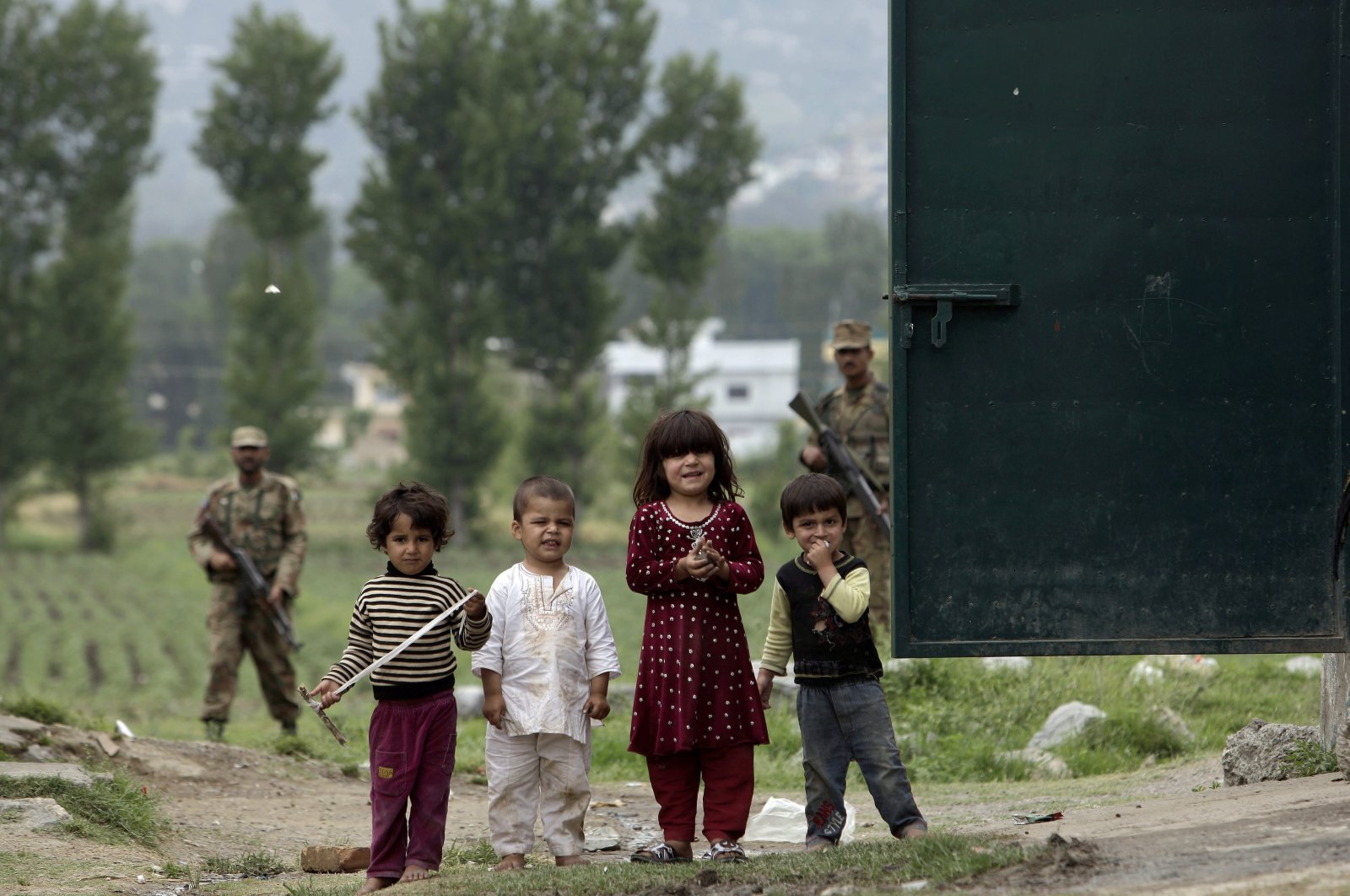 Three children were killed and two others injured Wednesday in northwestern Pakistan when a grenade they found in a field exploded, officials said.

The four brothers and a neighbor were playing when they found the rusty grenade near a village on the outskirts of the northwestern city of Peshawar.

"The children first played with it and later hit it with a stone, causing it to explode," Mansoor Aman, a local senior police official, told Agence France-Presse (AFP).

Accidents involving discarded weapons are not uncommon in Pakistan's northwest.

Old mortars, artillery shells and other discarded munitions are often smuggled into the country from Afghanistan, some dating back to the Soviet war in the 1980s.

The area was also once a hub of anti-Taliban activities, with locals forming militias to fight against the insurgents.

Last year, five people were killed when a worker at a scrap metal shop tried to recycle an old mortar shell that exploded as he tampered with it.