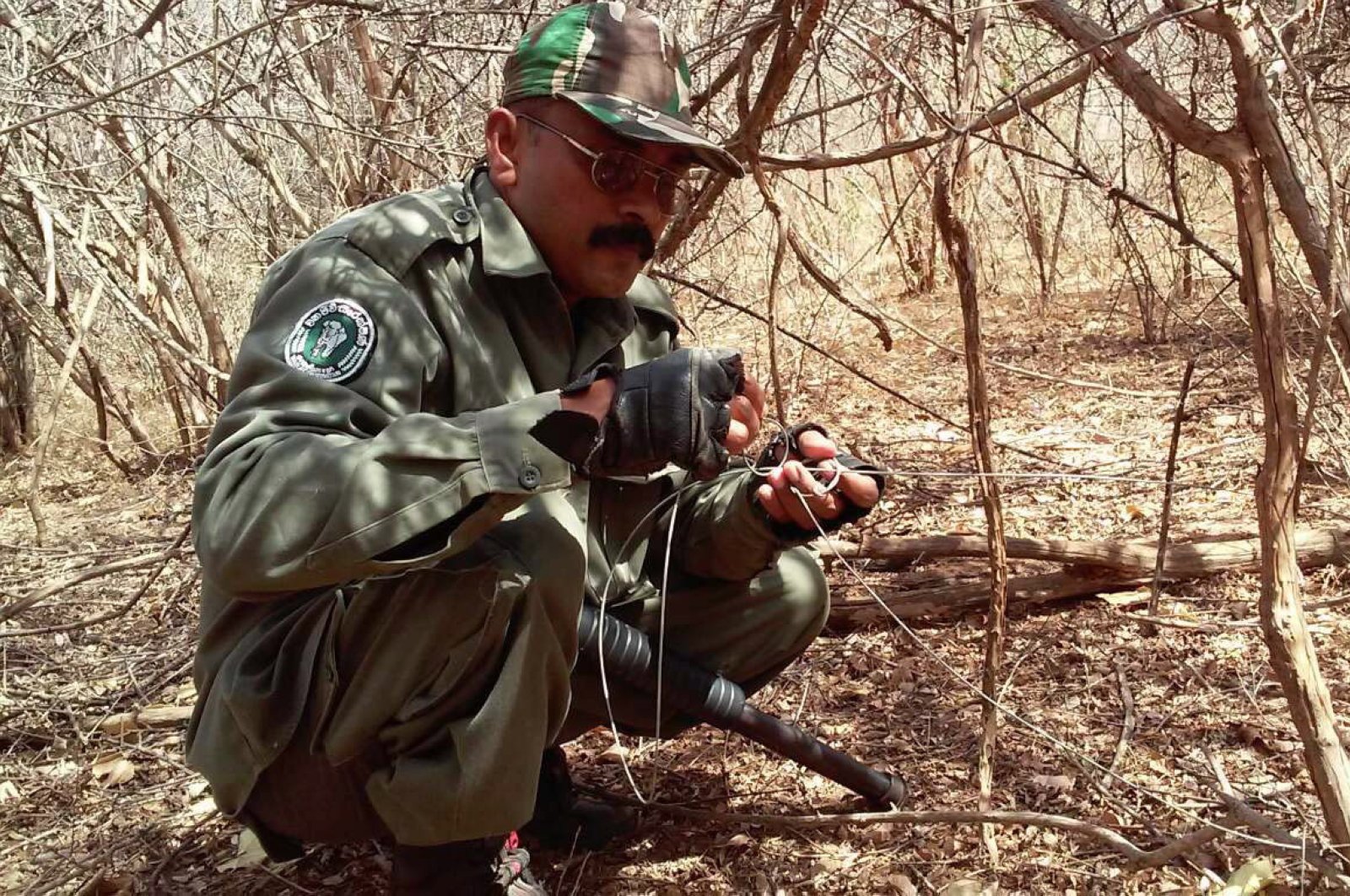 Three Russians have been charged with stealing hundreds of endangered animals and exotic plant samples from Sri Lanka's rainforests and sanctuaries, an official said Friday.

The men were arrested in February in the Horton Plains National Park with 529 animal species, most of which are endemic to the country, wildlife department ranger Pradeep Kumara told Agence France-Presse (AFP).

They had visited rainforests and reserves across the country.

The trio will face court on May 28 on charges of biopiracy and illegally collecting live animals and plants from protected sanctuaries.

"We managed to rescue 230 animals, including scorpions, spiders, butterflies, geckos and lizards and they were released to their natural habitat," Kumara said.

"The others were already dead."

The men – a biologist, archeologist and IT expert – had been in custody but were released on bail as authorities sought to ease overcrowding in prisons during the coronavirus outbreak.

Foreigners convicted of biopiracy are usually fined and jailed if they fail to pay.

This year a Chinese man was fined $500 for trying to smuggle out 200 scorpions.