3 shot during protests in Bangladesh over COVID-19 restrictions 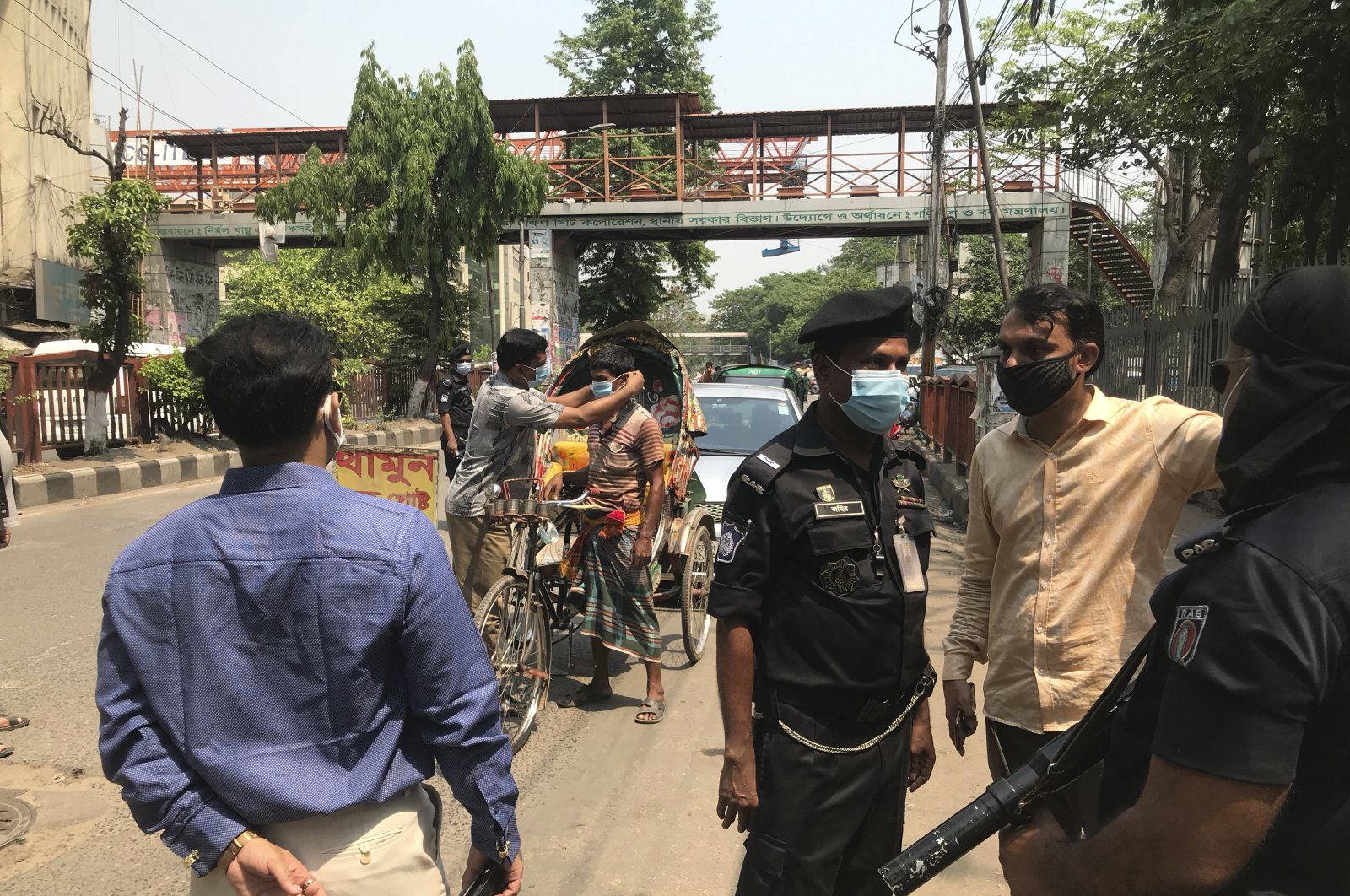 Bangladesh witnessed violent protests on Monday as a mob of demonstrators attacked a police station over coronavirus restrictions, ending up in at least three people's shootings.

The incident took place in the central town of Saltha in the Faridpur district, where police said rumors had spread that a man was injured in a police sweep at a market aimed at enforcing health measures to curb the spread of COVID-19, as cases spike nationwide.

Thousands of villagers took to the streets in anger. A group of them hurled bricks at a police station and vandalized government offices in the town, torching an officer's home and two cars belonging to government officials, police said.

Police did not give any casualty figures but Abdul Matin, a doctor at the emergency ward of the state-run Faridpur Medical College Hospital, said three people were in critical condition after suffering gunshot wounds.

"One of them was hit in his buttocks, another in his chest and the third person was shot in both legs," he told AFP.

On Sunday, at least 7,087 people tested positive for the virus, the highest daily case total since the virus was first detected in the South Asian nation in March 2020.

All domestic travel services – including buses, ferries, trains and flights – have been suspended and shops and malls will be shut for a week. A nighttime curfew is in effect.

Hundreds of shopkeepers protested in the capital Dhaka over the lockdown, saying it would disproportionately affect their businesses.

Two officers said supporters of the hardline Islamist group Hefazat-e-Islam joined the attack on the police station at Saltha.

There was no immediate comment from Hefazat over police claims of their involvement in the incident in Saltha.