5 killed in landslide, flooding at Rohingya camps in Bangladesh 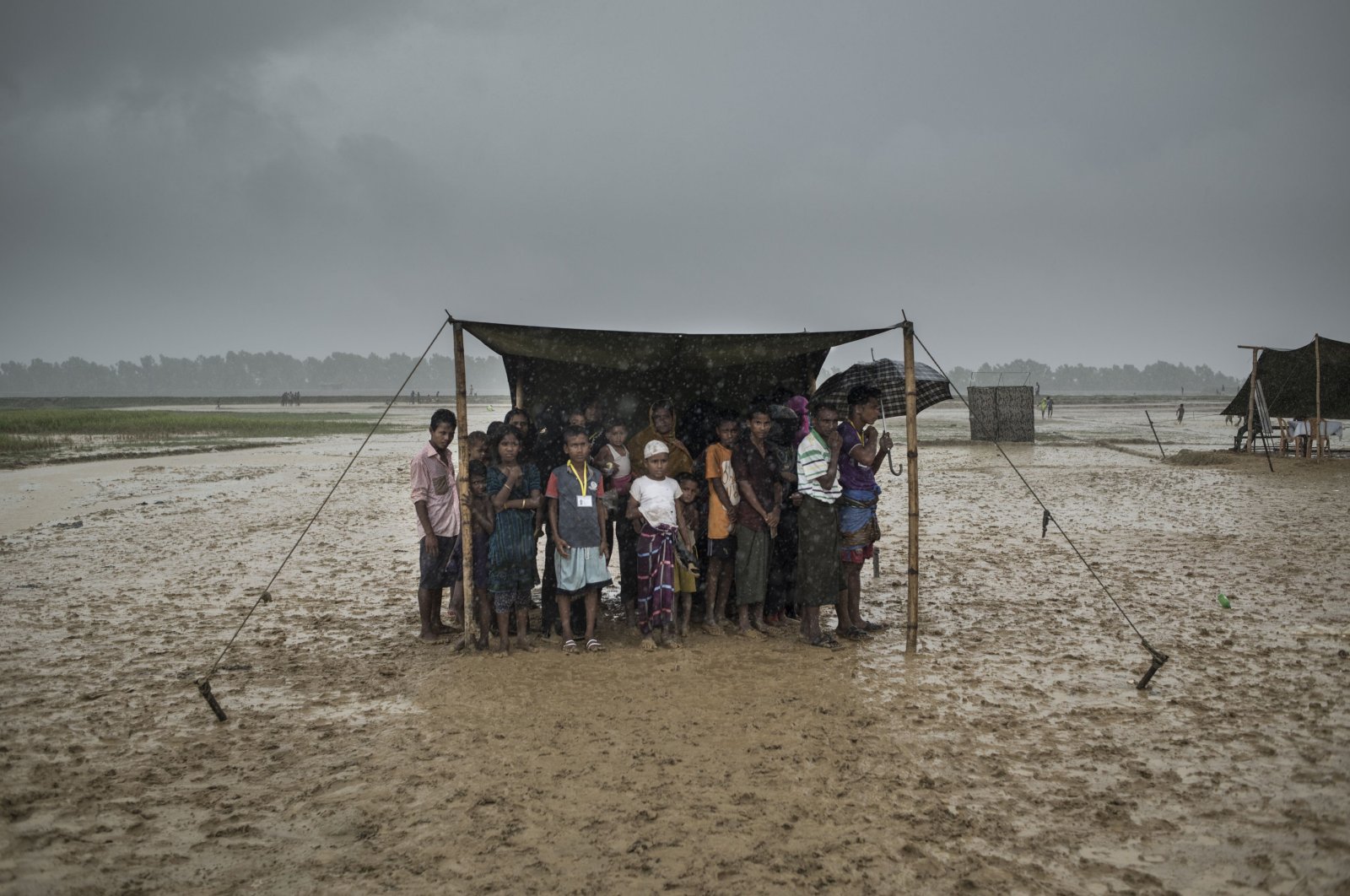 At least five Rohingya Muslims have been killed in a landslide caused by heavy rain at a refugee camp in southeastern Bangladesh, officials said on Tuesday.

Local government official Nizam Uddin Ahmed said the rescuers found the bodies of five people, including two children, buried under chunks of mud that had fallen on their thatched houses at a Rohingya camp in Cox's Bazar.

The site is more than 300 kilometers (186 miles) southeast of the capital Dhaka.

All of them were residents of Balukhali's camp number 10 that lies in the foothills of a small mountain, Ahmed said, adding two other Rohingya men sustained injuries and were rushed to a local hospital.

The incident occurred at about noontime, said Shamsud Douza, a senior official at Bangladesh's Refugee Relief and Repatriation Commission.

He said many camps and their adjoining areas have been submerged because of the monsoon-triggered rain over the last two days in the Cox’s Bazar district.

More than 1 million Rohingya refugees are living in sprawling camps in the district after they fled persecution in neighbouring Myanmar. Nearly 750,000 of them crossed the border after Myanmar launched a brutal military crackdown in 2017.

Local meteorologist Abdur Rahman said Cox’s Bazar recorded 109 millimeters (4.3 inches) of rain in a 24-hour period from Monday to Tuesday morning. Many areas outside the camps have also been inundated because of the rain, he said.