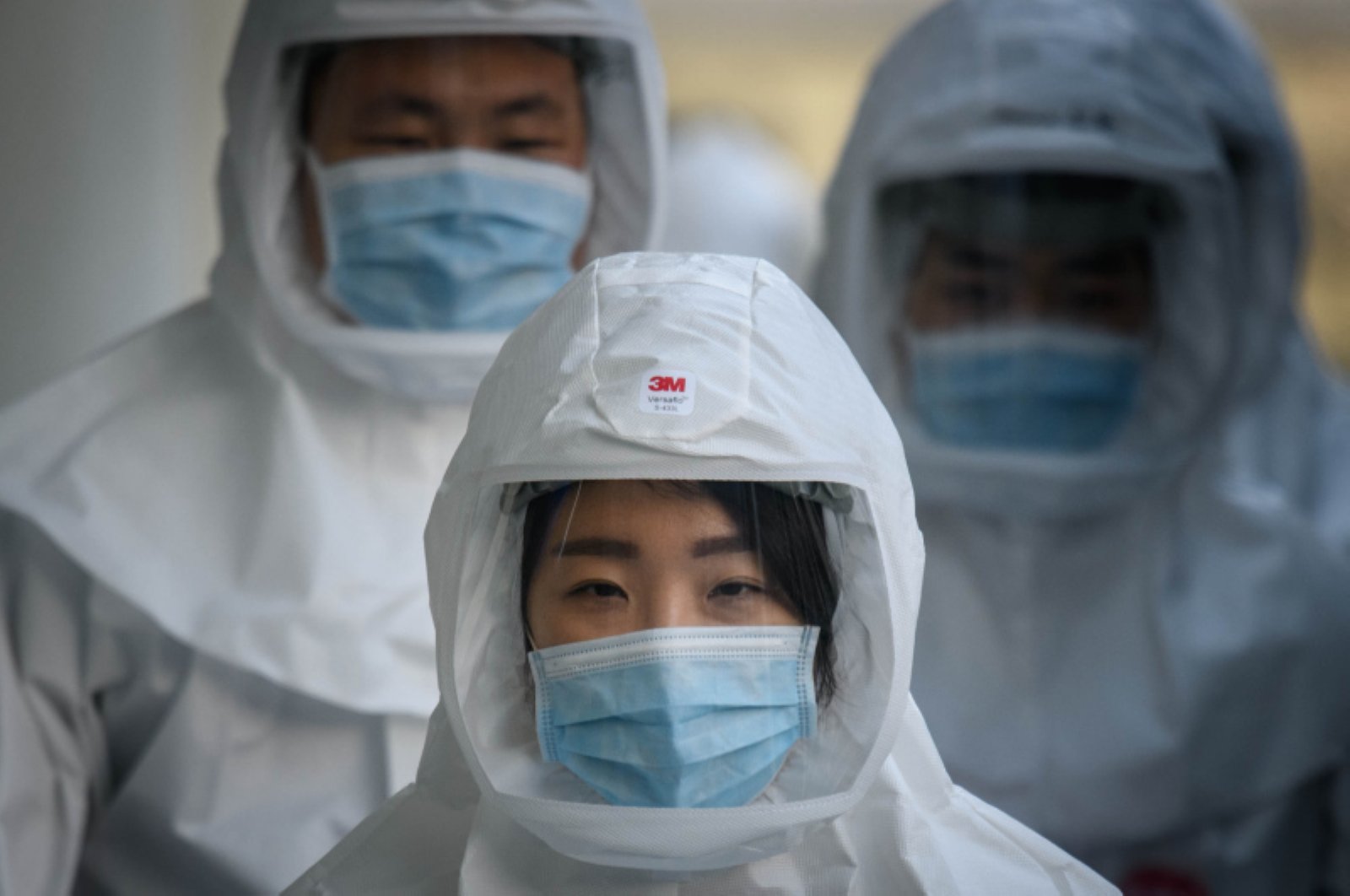 Fifty-one patients in South Korea who were said to have recovered from COVID-19, the disease caused by the novel coronavirus, have tested positive again.

The patients were from Daegu – a southern city in the country's worst-hit province of North Gyeongsang – and had been placed under quarantine after being diagnosed with the virus. However, days after being released from quarantine, they tested positive again, according to a report Monday by the U.K.-based Daily Mail, citing the country’s government-run health body.

Korea’s Centers for Disease Control and Prevention (KCDC) said that the virus was likely "reactivated," rather than the patients becoming infected again.

The KCDC scientists said the virus may lay dormant in human cells without being detected and can be reactivated, though the cause of reactivation remains unknown.

However, they said that it is not certain if all the patients become contagious again after the viral particles reactivated.

This kind of reactivation or re-infection by the virus hasn’t been proven yet by scientists, and studies in monkeys have actually shown the opposite to occur, the report added. A study on monkeys published March 16 showed the primates developed immunity to the coronavirus after being infected.

Experts claim incidents in which patients test positive after recovery are actually a matter of the tests registering the wrong result, which is likely to occur once in five times. Paul Hunter, an infectious disease professor at the University of East Anglia, said most coronavirus tests can provide the wrong result 20%-30% of the time. The tests on the cases in South Korea could have given false negatives before the patients' release from quarantine, only to register positive in a later test, he said.

"I agree that these will not be reinfections but I do not think these will be reactivations," Hunter told MailOnline. "Personally, I think the most likely explanation is that the clearance samples were false negative."