57% of Indians living in Mumbai slums have had coronavirus, study finds 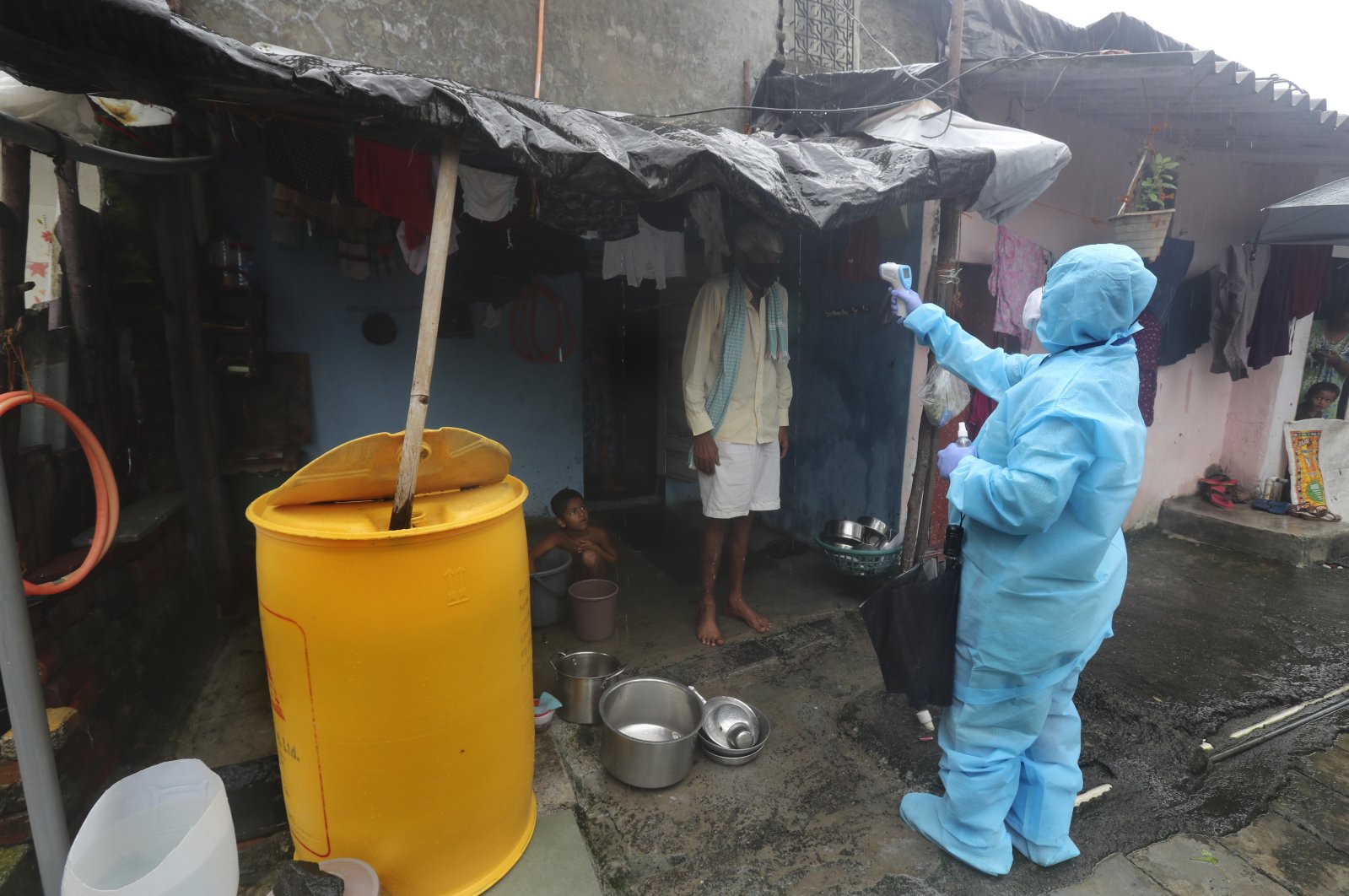 More than half the residents of slums in India's commercial capital, Mumbai, were exposed to the coronavirus and developed antibodies, according to a new study.

The findings, released Wednesday, showed that 57% of people living in the city's cramped slum areas tested positive for COVID-19 antibodies, as opposed to only 16% living in residential areas.

The results were from a serosurvey that included nearly 7,000 people in the city of around 20 million, where over 110,000 infections and more than 6,100 fatalities have been recorded so far.

In a statement, the Brihanmumbai Municipal Corporation (BMC) said the study provides valuable information on herd immunity and another survey will be conducted soon.

Meanwhile, India's overall count of COVID-19 cases crossed 1.5 million on Wednesday, with 48,513 more infections recorded in the past 24 hours, according to the Health Ministry.

The number of fatalities increased by 768 to reach 34,193, the ministry said.

The highest number of infections continue to be reported in the states of Maharashtra, Andhra Pradesh, Tamil Nadu and Karnataka.

India has conducted over 17.74 million COVID-19 tests so far, with 408,855 more samples tested over the past day, according to the ministry.