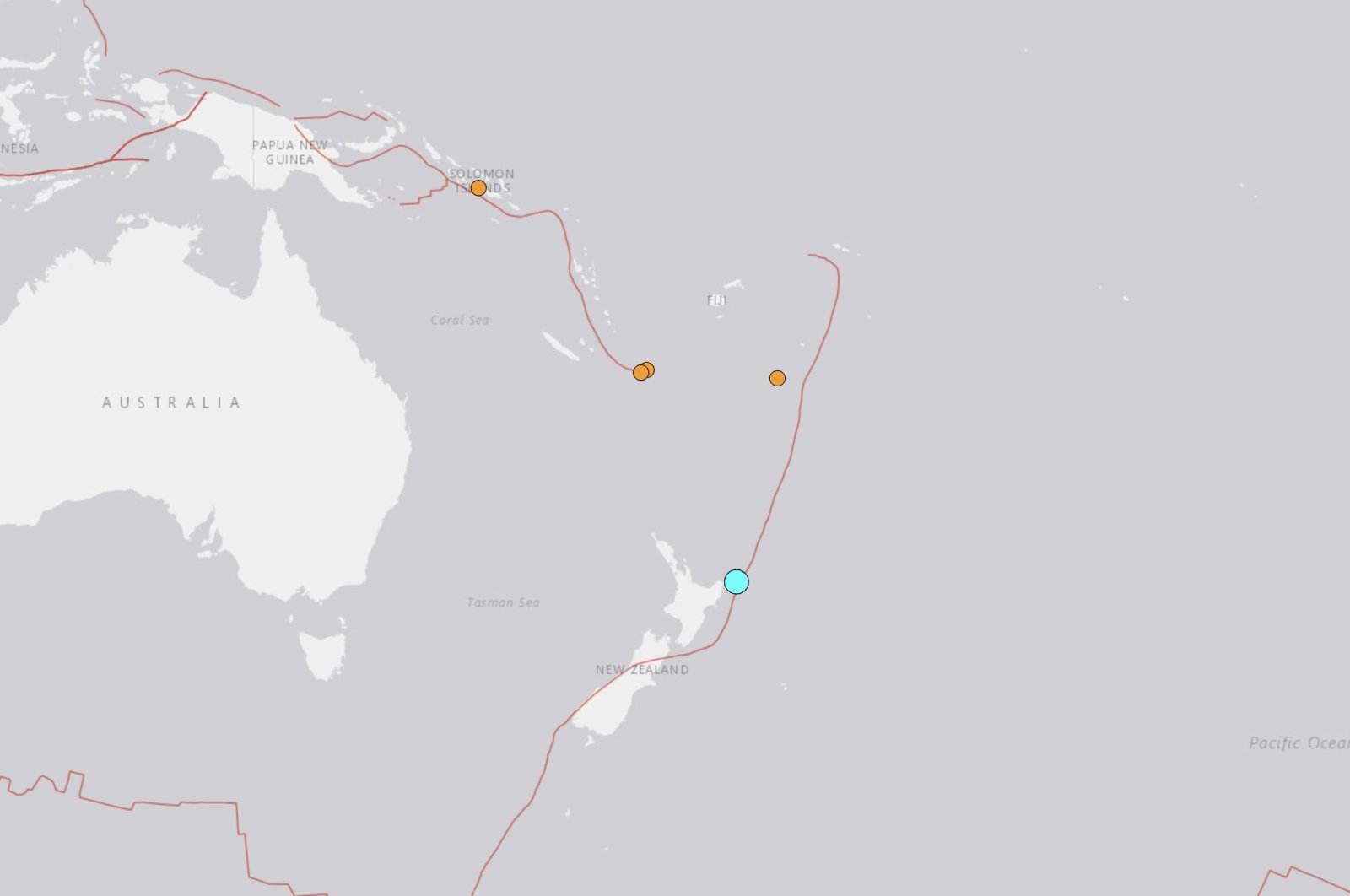 A shallow, powerful earthquake struck off the northeastern coast of New Zealand on Thursday, with officials warning of a possible tsunami threat. There were no immediate reports of serious damage or casualties.

New Zealand’s National Emergency Management Agency said it was still assessing whether the quake had triggered a tsunami that could affect the country. It measured the quake at magnitude 7.3. It advised people near the coast to immediately move to high ground if they felt strong or long shaking.

The U.S. Geological Survey (USGS) said the quake measured a preliminary 6.9 magnitude and was centered at a depth of 10 kilometers (6 miles) about 178 kilometers northeast of the city of Gisborne.

Residents of Gisborne reported light to moderate shaking, it said. A magnitude 6.3 quake hit the city of Christchurch in 2011, killing 185 people and destroying much of its downtown.