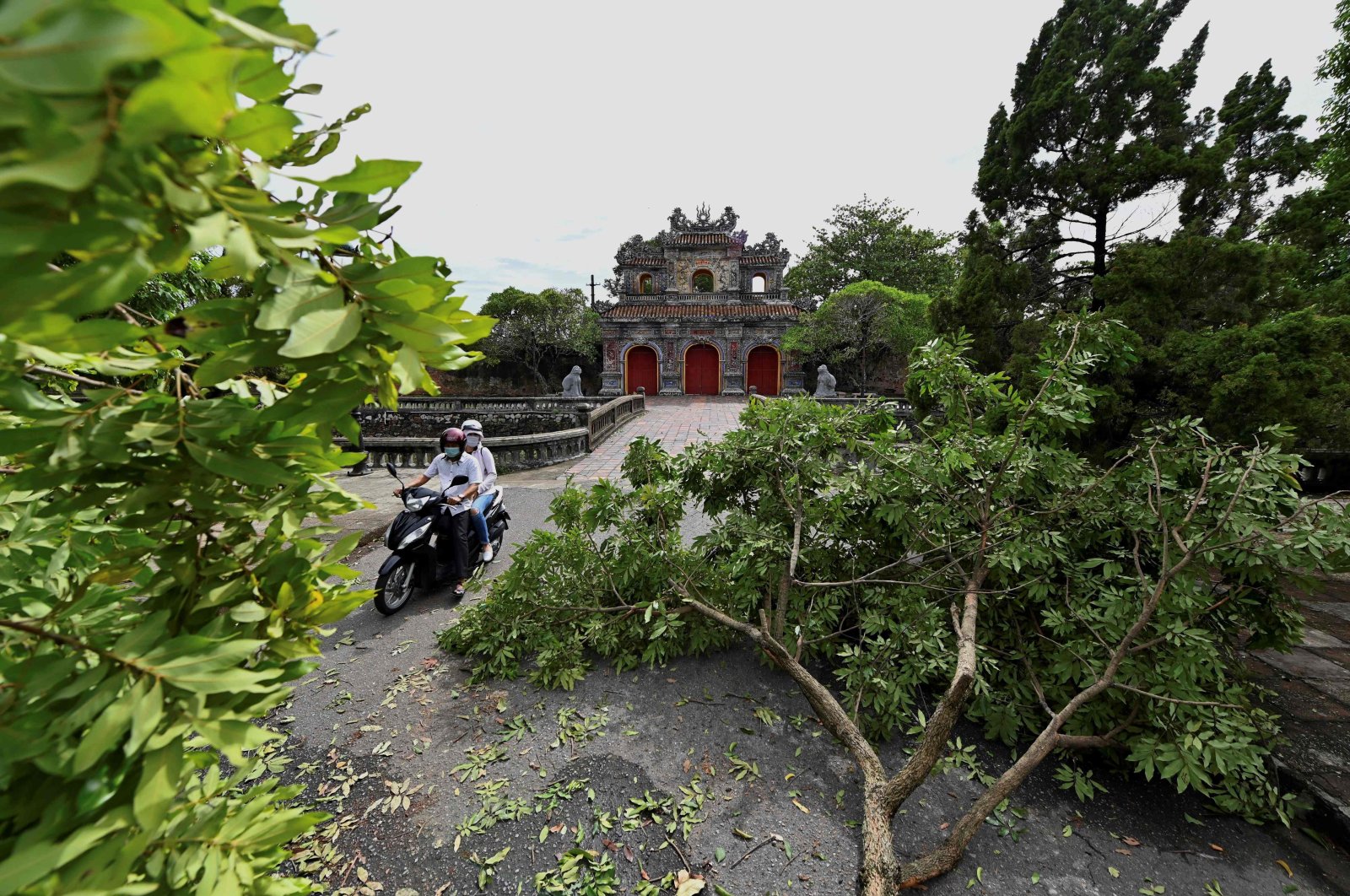 A tropical storm made landfall in central Vietnam Friday, killing one, while seven people died in a lightning strike in neighboring Cambodia.

The lightning struck a wooden stilt house under which people were eating in Cambodia's northwestern Battambang province Thursday evening. The dead included a family of four, alongside three other relatives, said Keo Vy, the spokesperson for the National Committee for Disaster Management.

Meanwhile, in the province of Hue, a man was crushed to death by a falling tree. At least 23 others were reported injured, VTV said.

Vietnam evacuated some 60,000 people in the path of the storm and canceled 40 regional flights.

The Meteorological Department in Thailand issued a warning Friday saying rains from the storm will cover every part of the country, especially northern and northeastern provinces. Local media reported heavy rain and flooding in Khon Kaen province on Friday morning.