7 drowned in Indonesia as boat capsizes during selfie stunt 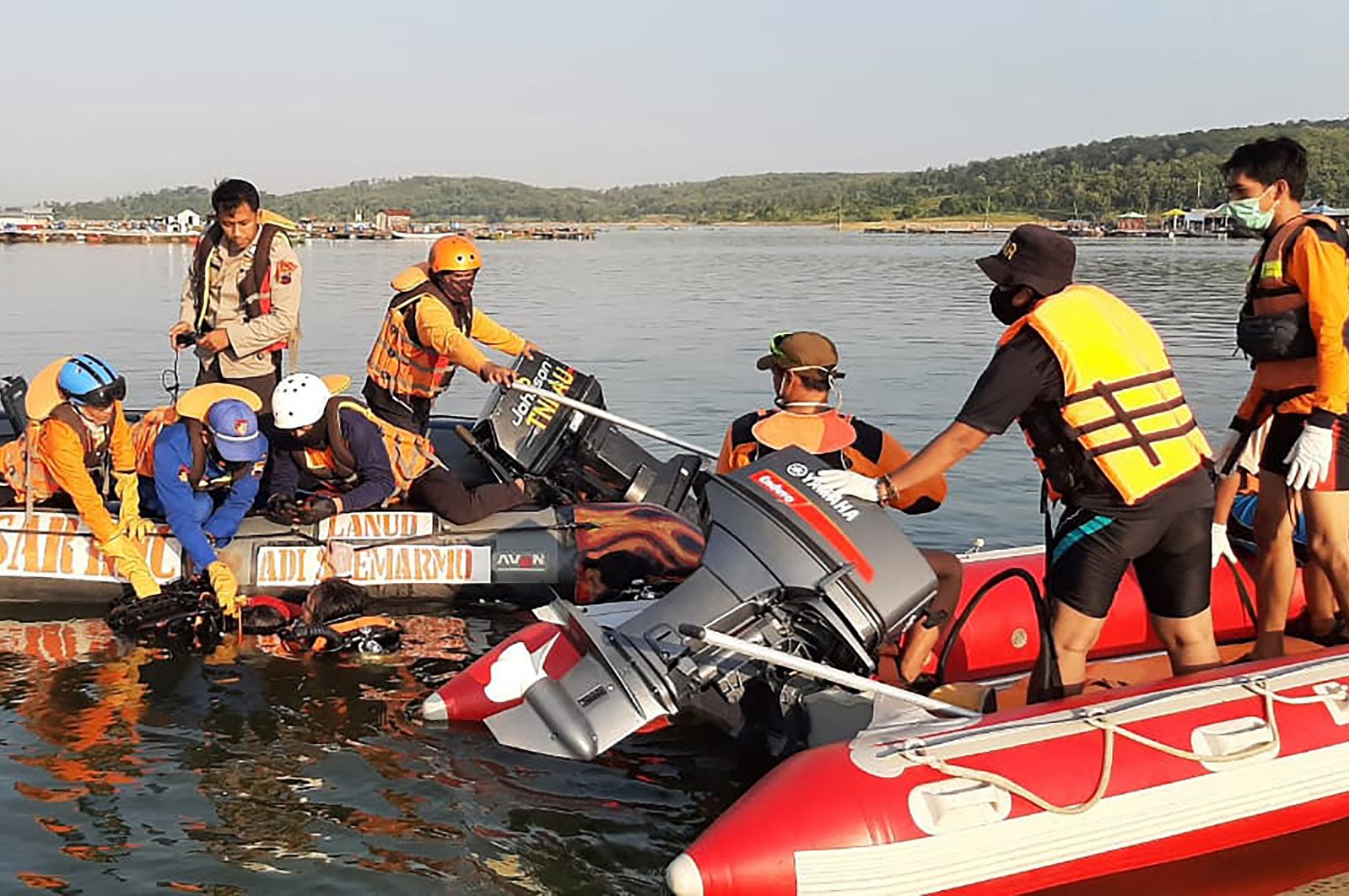 The accident happened when all 20 passengers suddenly moved to the one side of the vessel to take a group photo on Saturday in the Boyolali regency, said Central Java police chief Ahmad Lutfi.

"The cause of the accident was overcapacity," Lutfi told reporters.

"The 20 people took a selfie on the right side then the boat lost balance and flipped."

Police added that 11 people were rescued but seven were found dead. Rescuers were searching for two people still missing.

Authorities said they will look into whether there was negligence by those managing the boat rides at the reservoir.

Lutfi said that the boat was helmed by a 13-year-old.

Boat accidents are common in Indonesia, a Southeast Asian archipelago of around 17,000 islands, due to lax safety standards.

In April, rescuers were rushed to find 17 fishermen after two boats collided in West Java. Three were found dead and 13 were still missing when the search ended.

And in January last year, 10 people went missing after a boat carrying 20 migrant workers to neighboring Malaysia capsized off the coast of Sumatra island.