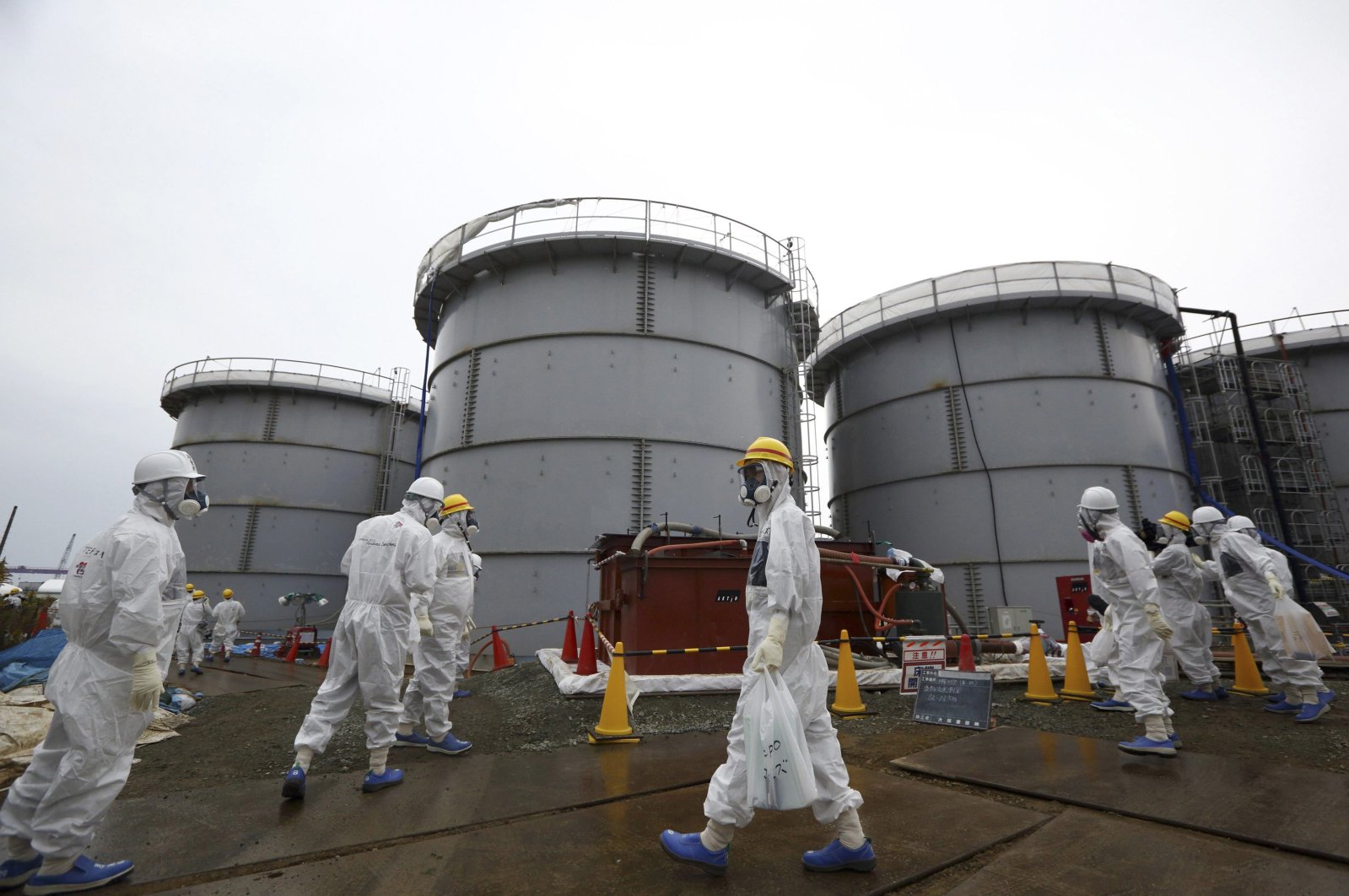 A 7.1-magnitude earthquake shook Japan's Fukushima province late Saturday, with the tremors felt strongly in the capital Tokyo over 200 kilometers (124 miles) away.

The U.S. Geological Survey (USGS) recorded the quake at a magnitude of 7.1 located 74 kilometers east-north-east of the town of Nami, at a depth of 58 kilometers.

There was no danger of a tsunami, the authorities said, after the tremor struck at just after 11 p.m. (2 p.m. GMT).

The Japanese government set up a task force to deal with the aftermath of the quake, Kyodo news agency reported, although there were no immediate reports of damage or casualties.

In March 2011, Fukushima and other areas in the north-east of the country were hit by a magnitude-9 earthquake and tsunami, leading the Fukushima Daiichi nuclear power plant to suffer core meltdowns. At that time, more than 18,500 people died in the floods.

The operator of the plant, Tepco, was checking the facility for any abnormalities after the quake, Kyodo reported.

The Fukushima site has dozens of large containers holding over a million tons of radioactive water which was used to deal with the nuclear fallout from the quake nearly a decade ago.