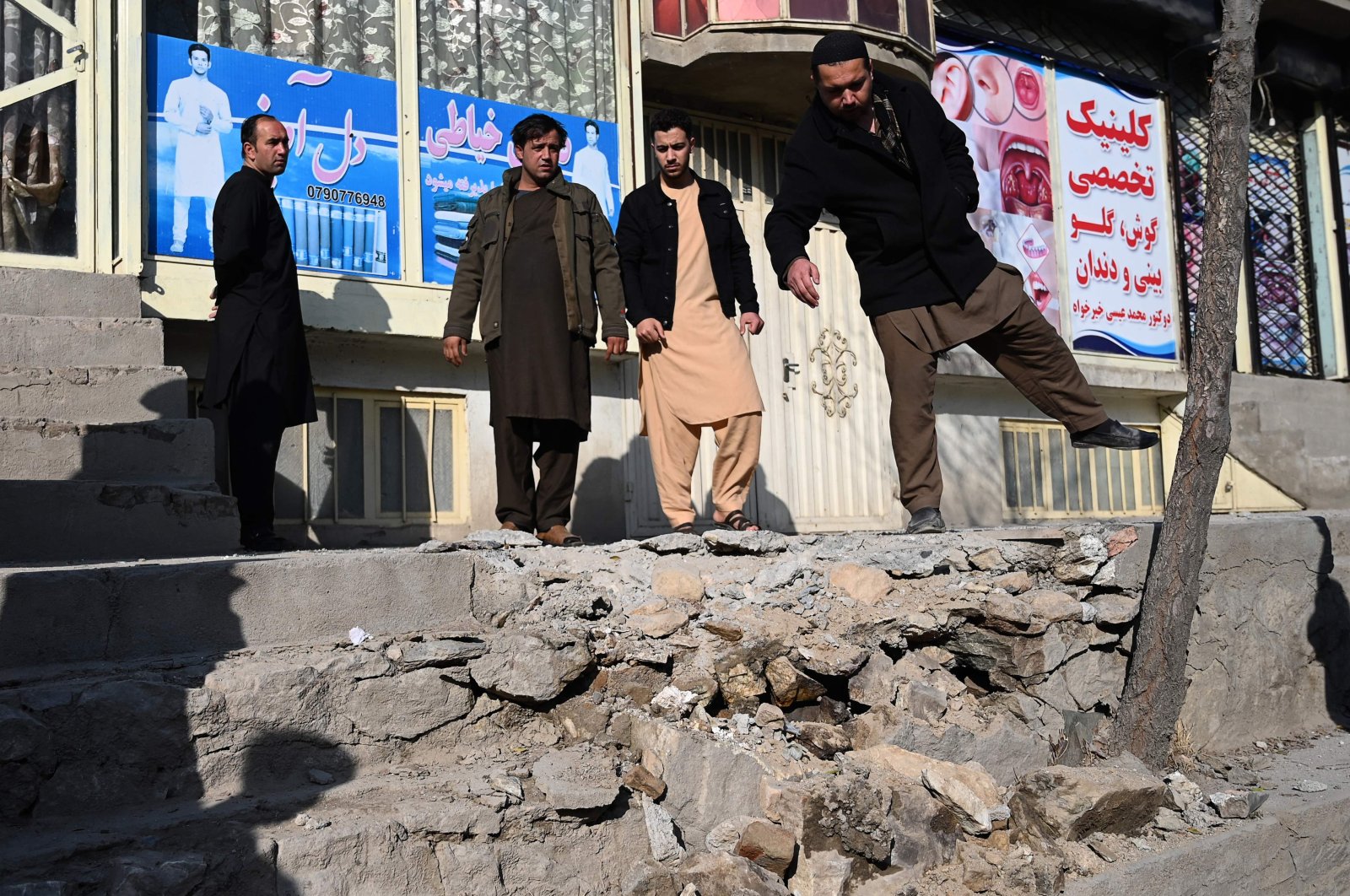 More than 20 others were also wounded.

Among the locations was the famous Sedarat Square, where the office of the Afghan Vice President Amrullah Saleh is located, was also targeted, the Ministry said.

No group immediately claimed responsibility for the blasts, which come amid an ongoing wave of violence that has wrought carnage across Afghanistan in recent months.

The Taliban have pledged not to attack urban areas under the terms of a U..S withdrawal deal, but the Kabul administration has blamed the insurgents or their proxies for other recent attacks in Kabul.

Taliban and Afghan government negotiators launched peace talks in Doha in September but progress has been slow.

Officials told Agence France Presse (AFP) on Friday, however, that a breakthrough was expected to be announced in the coming days, and the U.S. State Department announced late Friday that Secretary of State Mike Pompeo would meet negotiators from the Taliban and the Afghan government in Doha.

Trump has repeatedly vowed to end "forever wars," including in Afghanistan, America's longest-ever conflict that began with an invasion to dislodge the Taliban following the Sept. 11, 2001 attacks.

President-elect Joe Biden, in a rare point of agreement, also advocates winding down the Afghanistan war although analysts believe he will not be as wedded to a quick timetable.

Earlier this week, the Pentagon said it would soon pull some 2,000 troops out of Afghanistan, speeding up the timeline established in a February agreement between Washington and the Taliban that envisions a full U.S. withdrawal in mid-2021.

In the past six months, the Taliban carried out 53 suicide attacks and 1,250 explosions that left 1,210 civilians dead and 2,500 wounded, interior ministry spokesman Tariq Arian said this week.