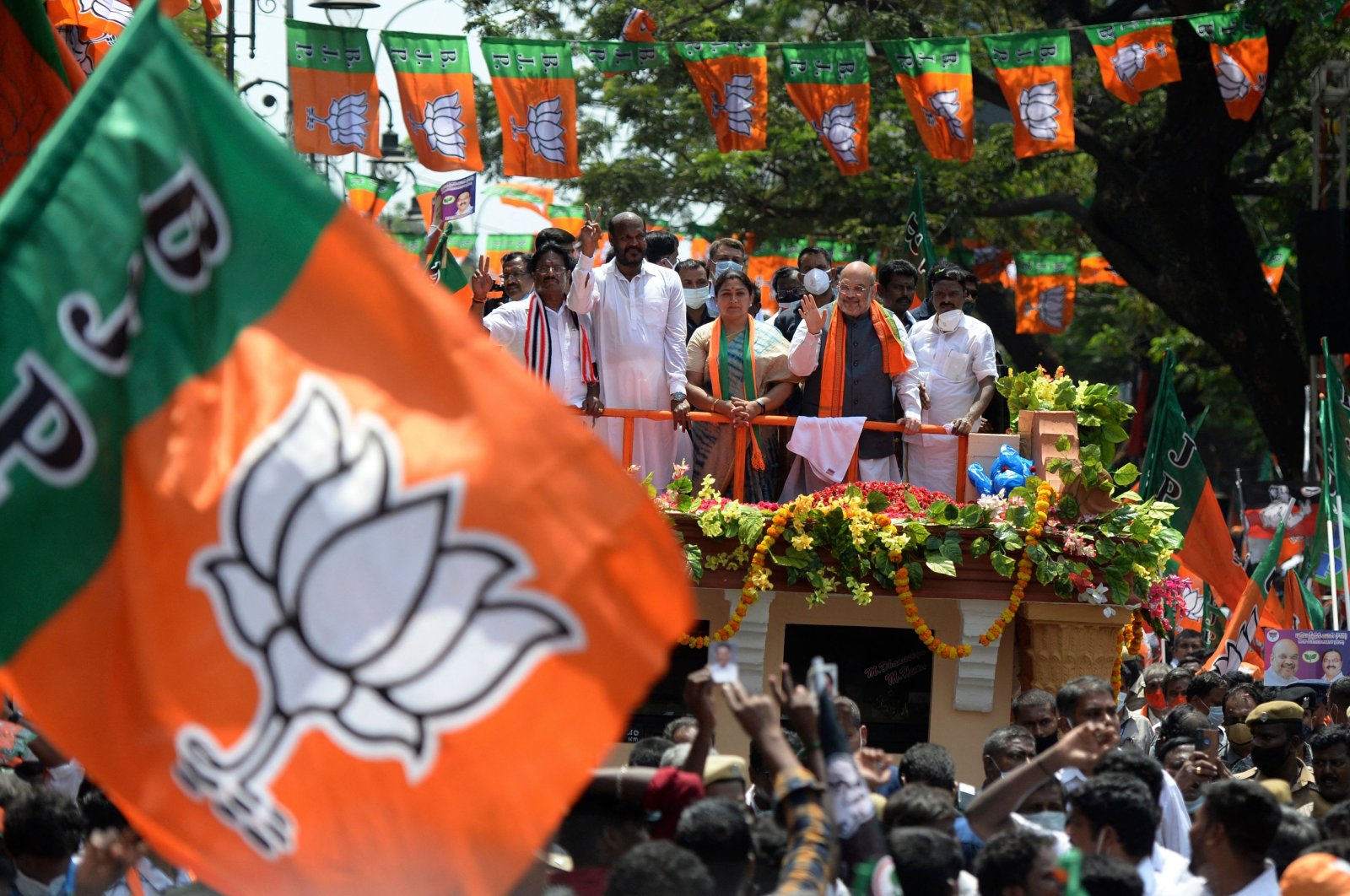 Indian American activists alongside United States-based civil rights organizations have demanded an investigation into hundreds of thousands of dollars in a COVID-19 fund that Hindu right-wing groups received from the U.S. Small Business Administration (SBA).

Following a report from Qatar-based media outlet Al-Jazeera, the Coalition to Stop Genocide in India issued a statement last week, asserting that Hindu organizations that received a total of more than $830,000 in coronavirus relief have “existential links” with the Rashtriya Swayamsevak Sangh (RSS), the “fountainhead of Hindu supremacist ideology” and “ideological parent” of Indian Prime Minister Narendra Modi and his Hindu nationalist Bharatiya Janata Party (BJP).

According to data published by the SBA that helps small business owners and entrepreneurs, the funds have been given as part of the Coronavirus Aid, Relief and Economic Security (CARES) Act’s Economic Injury Disaster Loan Advance (EIDLA), Disaster Assistance Loan (DAL) and Paycheck Protection Program (PPP). These programs focused on providing economic assistance to troubled businesses and keeping their workforce afloat during the COVID-19 crisis in the world's hardest-hit country.

The data showed that Massachusetts-based Vishwa Hindu Parishad of America (VHPA) received more than $150,000 under the PPP and $21,430 under the EIDLA and DAL programs. The organization is an affiliate of the RSS, which is a far-right Hindu nationalist organization. Its goal consists of creating a state with an ethnic Hindu majority in India. Modi is one of the millions of members of the RSS across India, and the organization is the ideological mentor of the country's ruling BJP.

Another organization received $51,872 in U.S. federal funds, while a Washington-based advocacy group co-founded by former VHPA activist Mihir Meghani, the Hindu American Foundation (HAF), received large federal funds with $378,064 in PPP loans and another $10,000 in EIDLA.

According to the civil rights organizations, all five organizations that received aid, namely the VHPA, the Ekal Vidyalaya Foundation, the Infinity Foundation, Sewa International and the HAF, are “U.S.-based front organizations for Hindutva, the supremacist ideology that is the driving force behind much of the persecution of Christians, Muslims, Dalits and other minorities in India.”

Rasheed Ahmed, an executive director of the Indian American Muslims Council (IAMC), said that U.S. taxpayers’ money being used to keep hate groups in business is "absolutely unacceptable and should concern all who believe in fairness, justice and government accountability.”

“There are families across America still reeling from the human and economic toll of COVID-19, while groups that seem to be essentially serving as front organizations for a violent and supremacist ideology are raking in the windfall from federal COVID funding," he added.

The statement asserted that the RSS has been “directly involved in orchestrating anti-Christian and anti-Muslim pogroms and instigating terror attacks, as part of a relentless campaign to subvert India’s secular moorings and turn it into a Hindu authoritarian state where minorities are relegated to the status of second class citizens.”

“Its members and affiliated organizations have been implicated in countless acts of massacres, ethnic cleansing, terrorism, forced-conversions and other forms of violence against religious minorities in India,” said the statement.