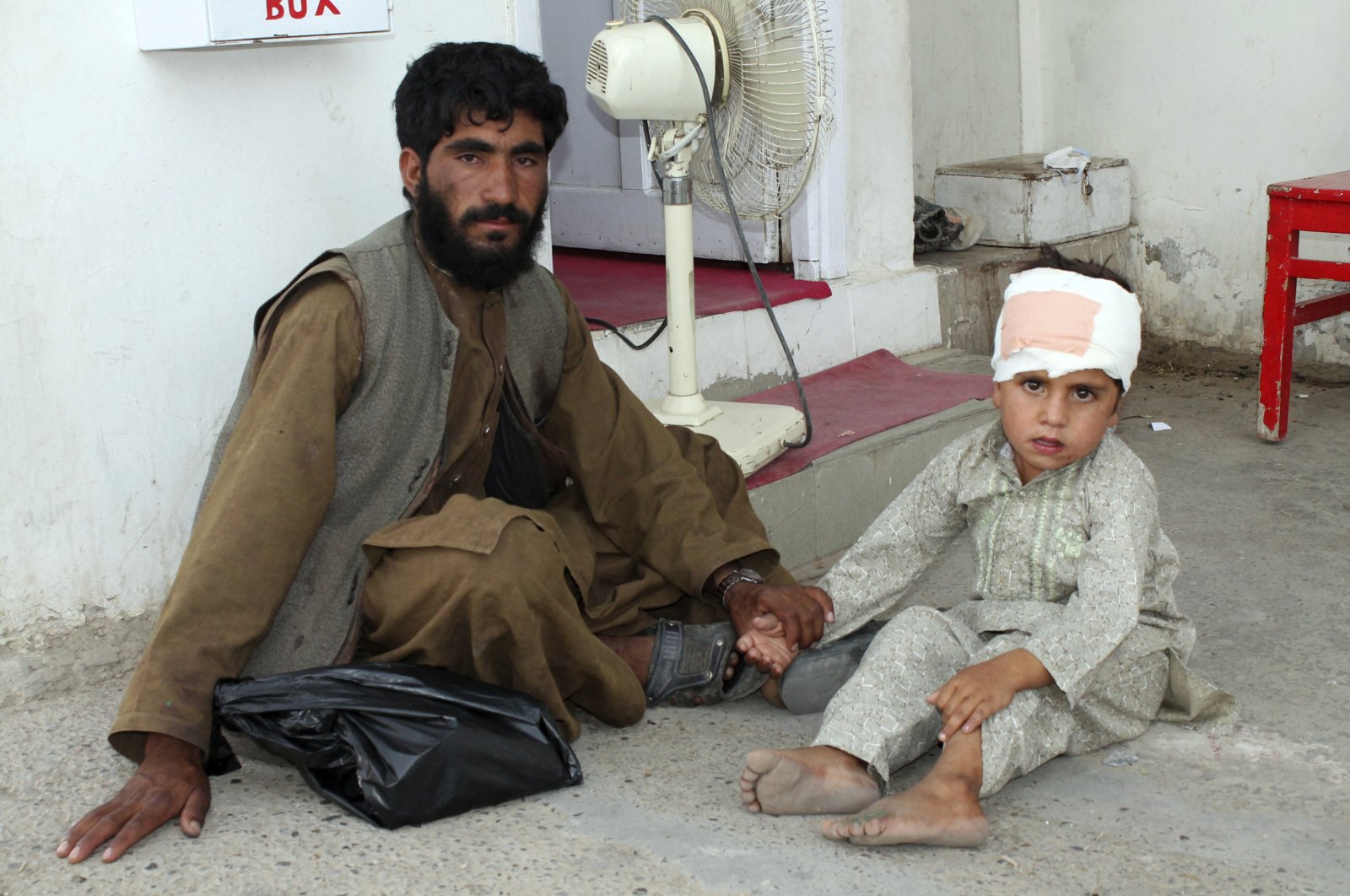 The U.N. mission in Afghanistan said its findings indicate the Afghan military had mistakenly fired the mortars this week at a busy market in southern Helmand province that inflicted heavy civilian casualties.

According to a statement from the office of the Helmand provincial governor, Gen. Mohammad Yasin, a car bombing and mortar shells struck the market in Sangin district on Monday, killing 23 people, including children. Both the Taliban and the Afghan military blamed each other for the attack.

A series of tweets late Tuesday from the United Nations Assistance Mission in Afghanistan (UNAMA), said that "multiple credible sources" have asserted that the Afghan army fired the "mortars in response to Taliban fire, missing (the) intended target."

The tweet made no mention of any car bomb but it indicated that there was a battle between the Taliban and Afghan forces at the time of the attack. The U.N. did not elaborate on how its mission reached those findings.

The tweets said both parties in the war in Afghanistan "must stop fighting in civilian-populated areas" as such fighting has caused thousands of civilian casualties. UNAMA also urged the Afghan government "to set up an independent investigation team for Monday’s incident" and offered its assistance.

The Afghan government has insisted there was no military activity in the Taliban-controlled area at the time of the attack. The Defense Ministry responded on Wednesday to the U.N. tweets by repeating that statement, adding that Afghan mortars cannot reach the Sangin market from their checkpoints.

Civilians are often caught in the crossfire fights – even as Afghan forces say they are targeting the insurgents, not civilians, in anti-militant operations. A U.N. report in May blamed the Taliban for killing or wounding a total of 208 civilians in April and also said that operations carried out by Afghan forces had killed or wounded 172 civilians.

The attack in Helmand came as Washington’s special peace envoy, Zalmay Khalilzad, is again touring the region to try and push the peace process forward. U.S. Secretary of State Mike Pompeo in a Monday videoconference with the Taliban pressed the insurgents to reduce violence in Afghanistan.

There have been expectations that talks between Afghan government representatives and the Taliban could possibly start this month in Doha, Qatar, where the Taliban maintain a political office.