Afghan civilian deaths from US airstrikes surge by over 300%, report says 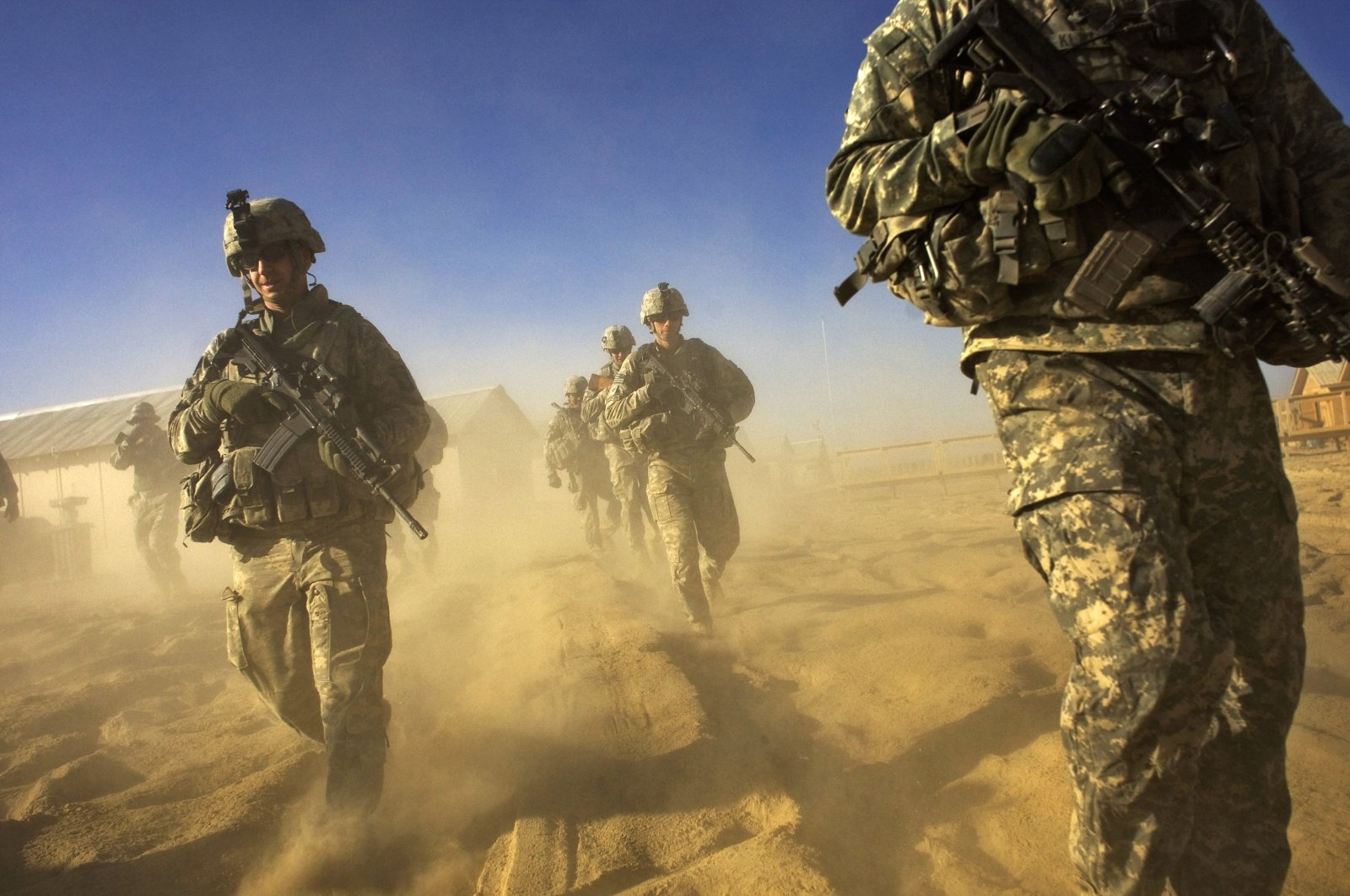 Deaths of Afghan civilians in airstrikes conducted by the United States “increased dramatically” since 2017 after Washington loosened its criteria and escalated attacks on the Taliban, according to a report Monday.

The number of civilians killed annually in U.S. and coalition airstrikes soared by 330% to some 700 civilians in 2019, said Neta C. Crawford, co-director of the Costs of War Project at Brown University, adding that 2019 was the deadliest year since the beginning of the war in 2001.

The United States pulled back on airstrikes after striking a peace deal with the Taliban in February 2020. But the Afghan Armed Forces stepped up their own as they entered talks with the rebels.

While total deaths from airstrikes have fallen, attacks are now coming from Kabul's forces and have accelerated in recent months. The Afghan Air Force (AAF), Crawford wrote, is now "harming more Afghan civilians than at any time in its history." She said that in the first six months of 2020, 86 Afghan civilians were killed and 103 injured in AAF airstrikes.

In the three subsequent months, as Afghan-Taliban talks continued in Doha, the toll intensified, with 70 civilians killed and 90 injured. She urged a negotiated cease-fire while the two sides discuss a deal to avoid more civilian injuries.

"Unless there is a cease-fire, both sides will continue trying to gain a tactical advantage while negotiations are underway. The toll on civilian lives is likely to increase," Crawford wrote, as reported by Agence France-Presse (AFP).

Last week, the Afghan government and Taliban representatives had reached a preliminary deal to press on with peace talks, their first written agreement in 19 years of war and a move welcomed by the United Nations.

The agreement lays out the way forward for further discussion and is considered a breakthrough as it will allow negotiators to move on to more substantive issues, including cease-fire talks. This is the first time the warring sides have both directly engaged in talks since a landmark troop withdrawal deal was signed in February by the insurgents and Washington. The agreement comes after months of discussions in Doha, the capital of Qatar, in negotiations encouraged by the United States. In Afghanistan, the two sides are still at war, with Taliban attacks on government forces continuing unabated.

There has been a sharp rise in violence this year and a surge of attacks by the Taliban against Afghanistan's beleaguered security forces since the start of peace talks in September, in addition to the deadly attacks last month claimed by the Daesh terrorist group. Violence has also surged in Kabul in recent weeks, with more than 50 people killed in two assaults on educational centers and a rocket attack. The three Kabul attacks were claimed by Daesh, but Afghan officials blamed the Taliban, who denied any involvement, according to AFP.

Taliban insurgents have refused to agree to a cease-fire during the preliminary stages of talks, despite calls from Western capitals and global bodies, saying it would only do so once there is an agreement on the way the talks will proceed.

Under a February deal, foreign forces are to leave Afghanistan by May 2021 in exchange for counterterrorism guarantees from the Taliban, including negotiating a permanent cease-fire and a power-sharing formula with the Afghan government. The U.S. plans to withdraw an estimated 2,500 troops before the middle of January, leaving about 2,000 soldiers in Afghanistan in America’s longest war. Afghan officials have expressed concerns that a rapid reduction in American troops could strengthen the negotiating position of the Taliban.