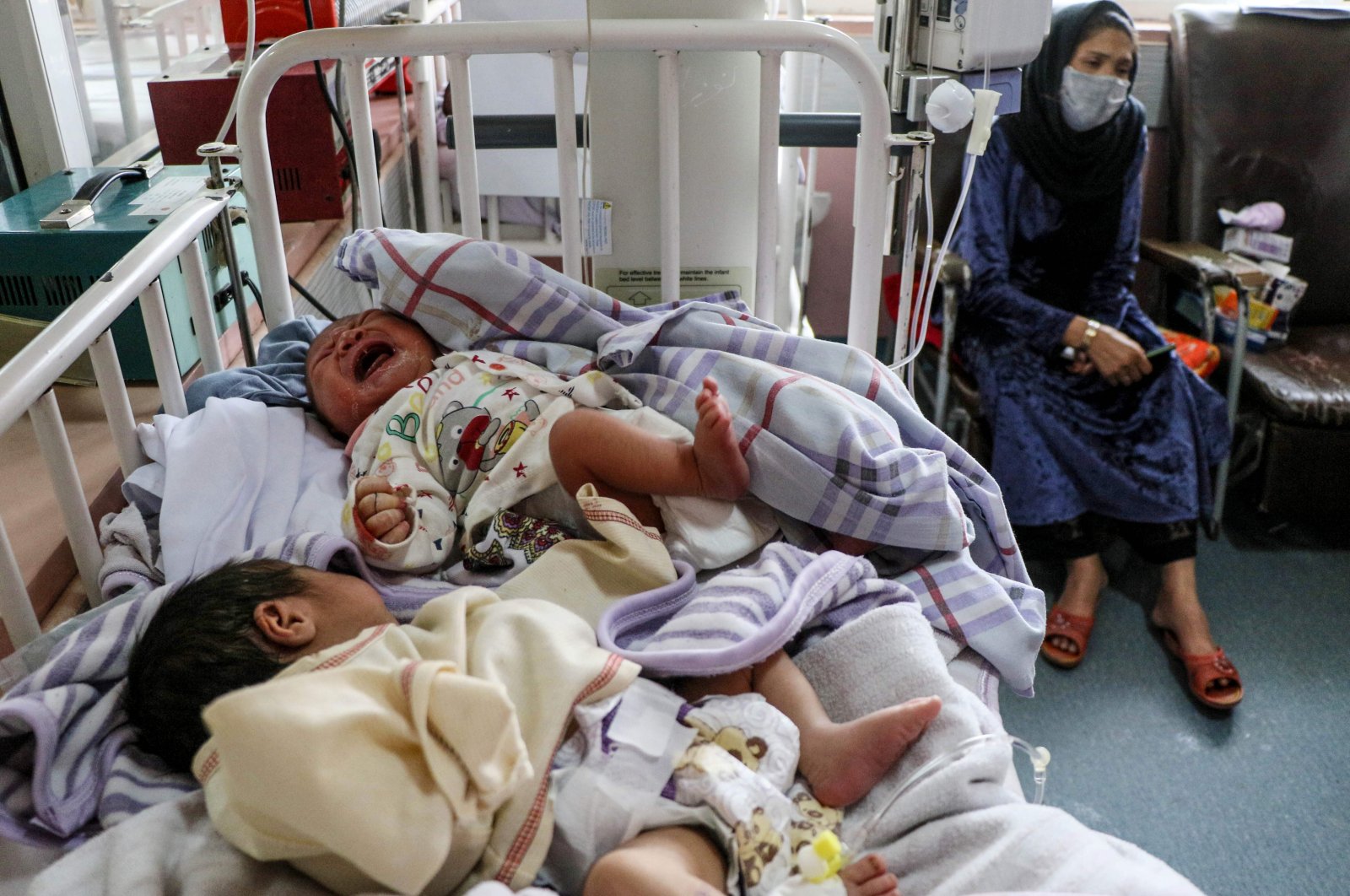 Gunmen who stormed a hospital in the Afghan capital this week had come to "kill the mothers" at the maternity ward, medical charity Doctors Without Borders has said.

At least 24 people were killed – including newborns, mothers and nurses – when three armed men rampaged through the maternity ward of the hospital in Kabul on Tuesday, in an attack that sparked international outrage.

The United States later said the deadly assault was carried out by Daesh terrorists.

"What I saw in the maternity hospital demonstrates it was a systematic shooting of the mothers," said Frederic Bonnot on Thursday, the Doctors Without Borders (MSF) head in Afghanistan, who visited the facility a day after the attack.

"They went through the rooms in the maternity, shooting women in their beds. It was methodical."

"Walls sprayed with bullets, blood on the floors in the rooms, vehicles burnt out and windows shot through," he said in a statement.

MSF, which runs the maternity ward, said at the time of the attack 26 mothers were being cared for at the Barchi National Hospital in west Kabul.

Eleven were killed, including three in the delivery room with their newborn babies while five others were wounded.

The assailants who entered the facility through the main gate moved straight to the maternity ward, MSF said.

When the attack began, shooting and explosions could be heard from the safe room where several had taken refuge, said Bonnot.

"They came to kill the mothers," he said.

"This country is sadly used to seeing horrific events. But what happened Tuesday is beyond words."

Officials said there were three attackers who were eventually killed in a lengthy clearance operation.

Heavily armed security forces were seen carrying infants – at least one wrapped in a blood-soaked blanket.

Daesh has not claimed the attack but U.S. Special Representative to Afghanistan, Zalmay Khalilzad, said it was carried out by Daesh in Khorasan, the Afghan branch of Daesh.

The Daesh terror group "opposes a peace agreement between the Islamic Republic of Afghanistan and the Taliban, and seeks to encourage sectarian war as in Iraq and Syria," Khalilzad wrote on Twitter.

The Taliban has denied any involvement in the onslaught.

In another attack on Tuesday in the country's east, a suicide bomber blew himself up at a funeral, killing at least 32 mourners, with Daesh later claiming responsibility.