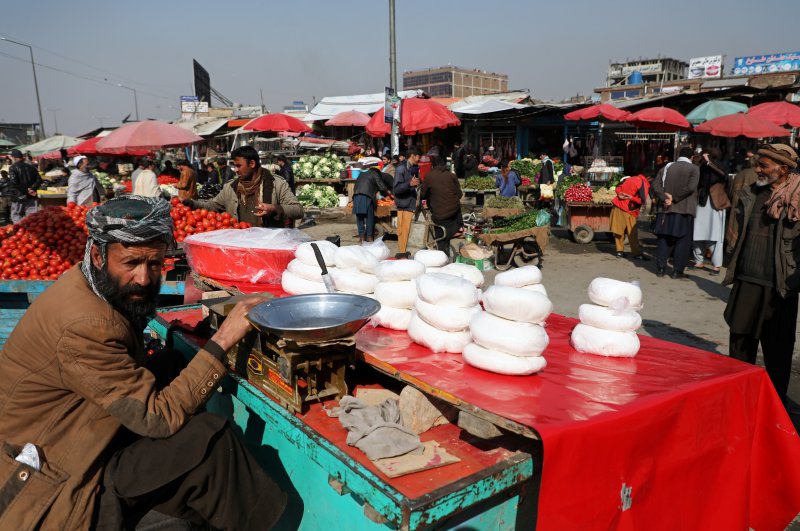 Afghanistan's minister of public health said on Monday the country had identified its first case of coronavirus.

Ferozuddin Feroz, the minister of public health, told a press conference in Kabul one of three suspected cases had been confirmed in the Western province of Herat.

He announced a state of emergency in the province, which borders Iran.

Iran recently emerged as an epicenter of virus outbreak in the Middle East. The country reported eight deaths from the virus – the highest toll outside of China. The Iranian health ministry said there were now 43 confirmed cases in Iran, which did not report its first case of the virus until Wednesday.