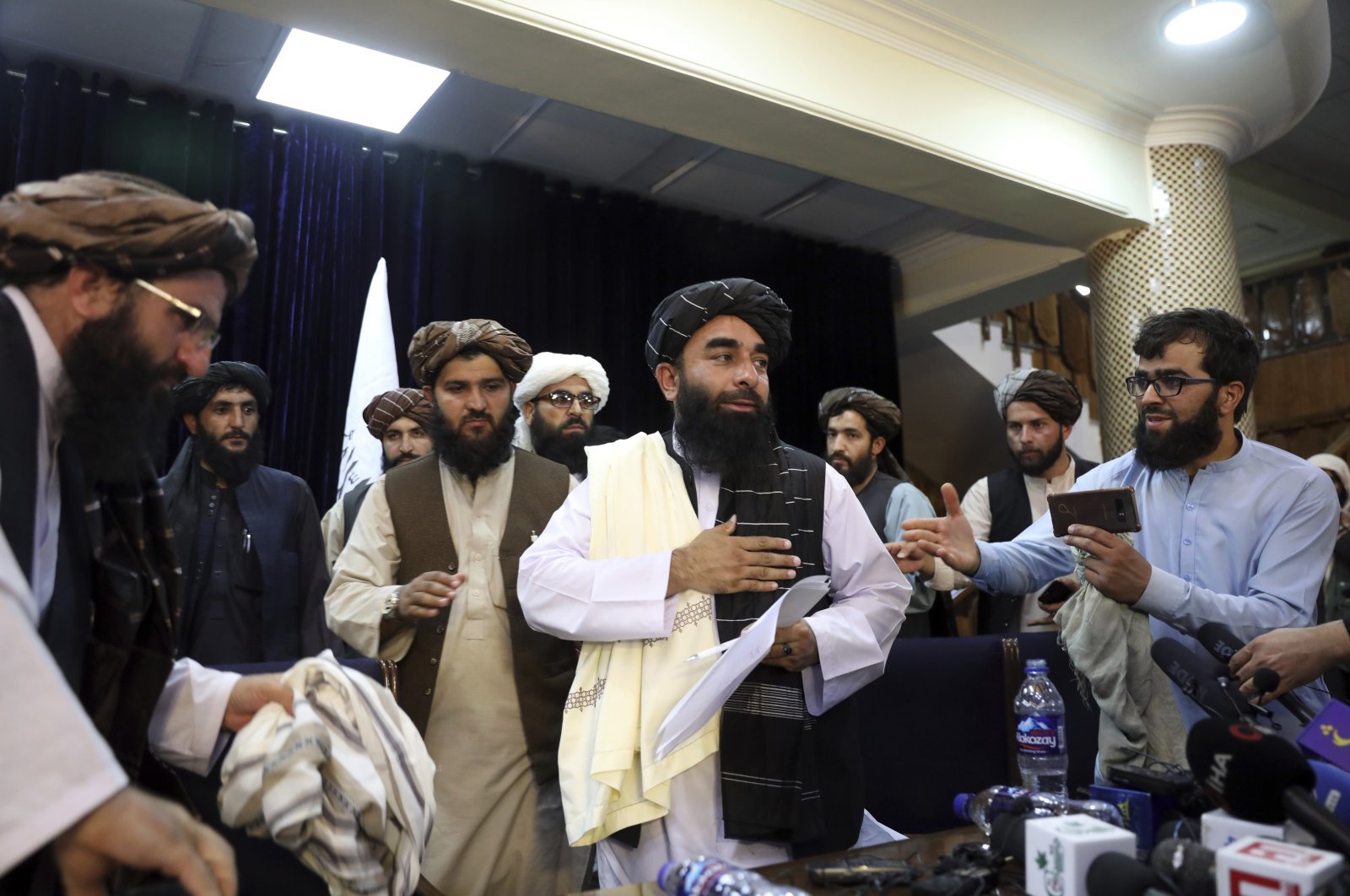 The Taliban celebrated Afghanistan's Independence Day on Thursday by declaring it had beaten the United States; however, challenges to their rule ranging from running the country's frozen government to potentially facing armed opposition have begun to emerge.

From ATMs being out of cash to worries about food across this nation of 38 million people reliant on imports, the Taliban face all the challenges of the civilian government they dethroned without the level of international aid it enjoyed.

Meanwhile, opposition figures fleeing to Afghanistan's Panjshir Valley now talk of launching an armed resistance under the banner of the Northern Alliance, which allied with the U.S. during the 2001 invasion.

The Taliban so far have offered no plans for the government they intend to lead, other than to say it will be guided by Shariah, or Islamic, law. But the pressure continues to mount.

"A humanitarian crisis of incredible proportions is unfolding before our eyes,” warned Mary Ellen McGroarty, the head of the World Food Program (WFP) in Afghanistan.

"Fortunately, today we are celebrating the anniversary of independence from Britain," the Taliban said, adding that the event should serve as a reminder that their "resistance forced another arrogant of power of the world, the United States, to fail and retreat from our holy territory of Afghanistan.”

Unacknowledged by the insurgents, however, was their violent suppression of a protest Wednesday in the eastern city of Jalalabad, which saw demonstrations lower the Taliban's flag and replace it with Afghanistan's tricolor. At least one person was killed.

In Khost, Taliban authorities instituted a 24-hour curfew in the province after violently breaking up a similar flag protest, according to information obtained by journalists monitoring from abroad. The militants did not immediately acknowledge the incident, nor the provincial curfew.

While urging people to return to work, most government officials remain hiding in their homes or attempting to flee the Taliban. Questions remain over Afghanistan's $9 billion in foreign reserves, the vast majority now apparently frozen in the U.S. The country's Central Bank head warned that the country’s supply of physical U.S. dollars is "close to zero," which will see inflation raise the prices of needed food while depreciating its currency, the afghani. Meanwhile, a drought has seen over 40% of the country's crop lost, McGroarty said.

Many fled the Taliban advance and now live in parks and open spaces in Kabul.

"This is really Afghanistan’s hour of greatest need, and we urge the international community to stand by the Afghan people at this time,” she said.

Mahdi Ali, who owns a grocery store in western Kabul, said that while some markets and stores had begun to open, challenges remained.

"Today I bought as much as I could from the local companies that bring groceries with cars,” he said. Meanwhile, he saw Taliban fighters seizing government cars and setting up checkpoints to search vehicles. The militants also checked his store several times.

Two of Afghanistan's key border crossings with Pakistan, Torkham near Jalalabad and Chaman near Spin Boldak, are now open for cross-border trade. Hundreds of trucks have passed through, Pakistan’s interior minister Sheikh Rashid Ahmed has said.

However, traders still fear insecurity on the roads, confusion over customs duties and pressures to price their goods even higher given the economic conditions. There has been no armed opposition to the Taliban. But videos from the Panjshir Valley north of Kabul, a stronghold of the Northern Alliance militias that allied with the U.S. during the 2001 invasion of Afghanistan, appear to show potential opposition figures gathering there.

That area is in the only province that has not fallen to the Taliban. Those figures include members of the deposed government – Vice President Amrullah Saleh, who asserted on Twitter that he is the country’s rightful president, and Defense Minister Gen. Bismillah Mohammadi – as well as Ahmad Massoud, the son of the slain Northern Alliance leader Ahmad Shah Massoud.

In an opinion piece published by The Washington Post, Massoud asked for weapons and aid to fight the Taliban.

"I write from the Panjshir Valley today, ready to follow in my father’s footsteps, with mujahideen fighters who are prepared to once again take on the Taliban,” he wrote. "The Taliban is not a problem for the Afghan people alone."

He asserted that under Taliban control, Afghanistan will without a doubt become "ground zero" of radical terrorism and "plots against democracies will be hatched here once again.”