Afghanistan left without own voice at UN General Assembly 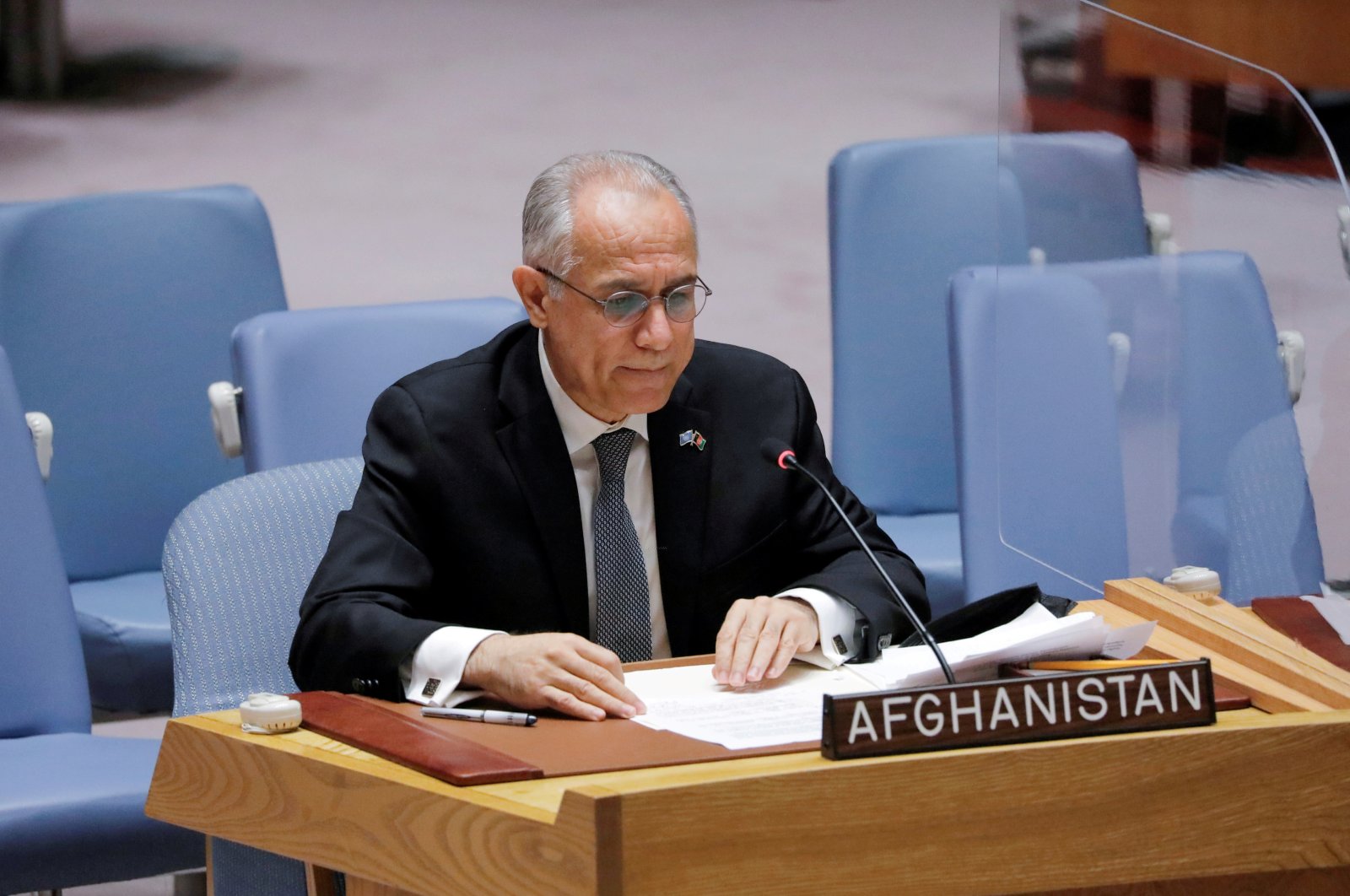 No representative from Afghanistan will address the annual high-level U.N. General Assembly in New York after the ambassador for the government ousted by the Taliban – who was due to speak on Monday – withdrew his name.

The move comes amid competing claims for Afghanistan's U.N. seat in New York after the Taliban seized power last month.

Ghulam Isaczai, who represents Afghanistan's government ousted by the Taliban, is the current U.N. ambassador and has also asked to renew his accreditation. He was scheduled to address the final day of the high-level U.N. gathering on Monday, but withdrew late on Sunday, diplomats said.

Isaczai did not immediately respond to a request for comment.

Rival claims have also been made for Myanmar's U.N. seat after a military coup in February ousted the elected government. No representative from Myanmar will address the high-level General Assembly meeting. U.N. accreditation issues are dealt with by a nine-member committee, whose members include the United States, China and Russia.

It traditionally meets in October or November. Until a decision is made by the credentials committee on both Afghanistan and Myanmar, Isaczai and Myanmar's U.N. envoy representing the ousted government, Kyaw Moe Tun, will remain in the seats, according to the General Assembly rules.