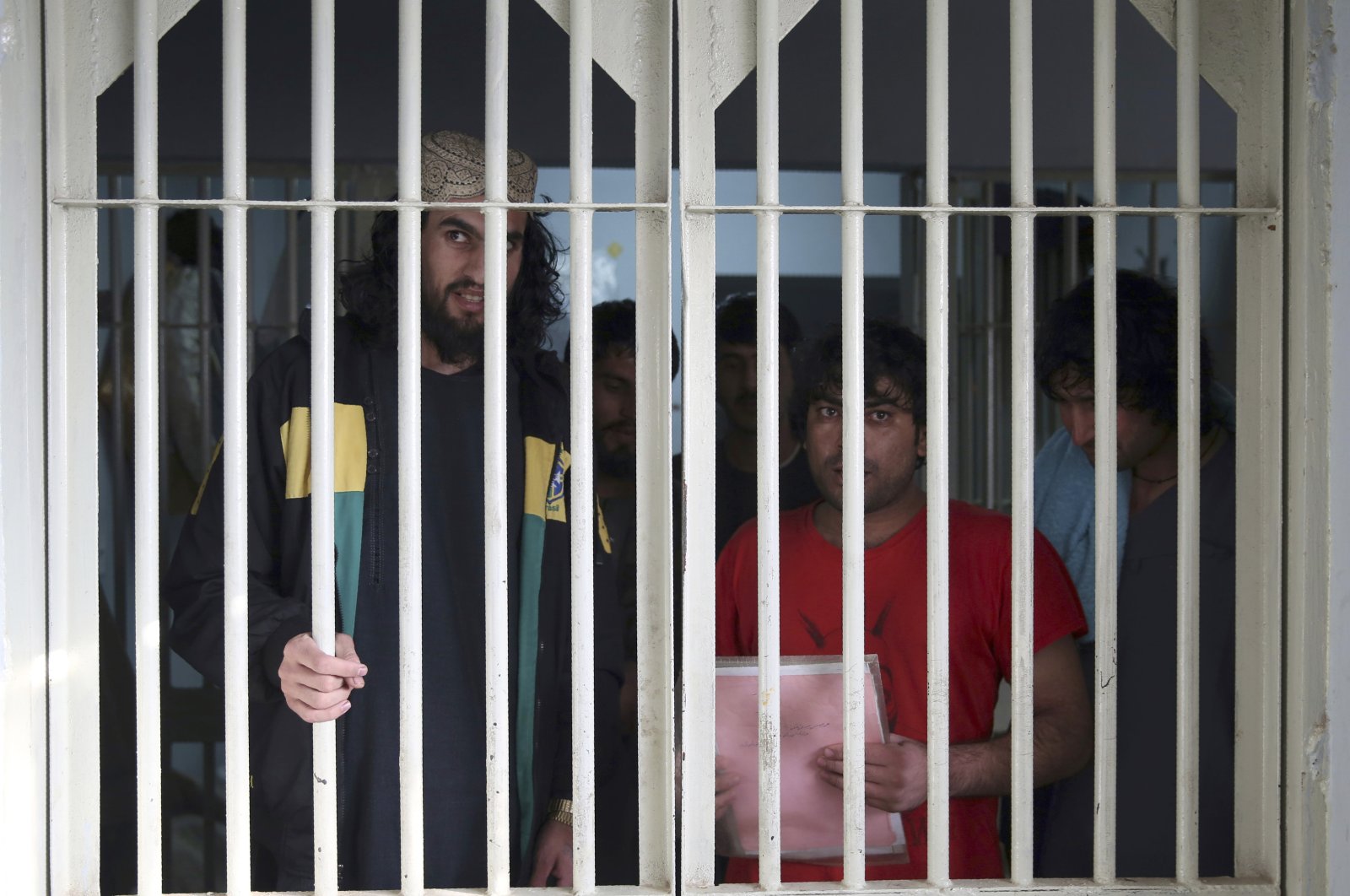 Afghanistan began on Thursday the process of releasing from jail 100 Taliban militants in a prisoner swap for 20 of its security forces, a senior security official and a Taliban representative said.
It is the first step toward freeing 6,000 prisoners held by the Afghan government and the insurgent group, among confidence-building measures key to the success of a peace deal between the United States and the Taliban to end nearly two decades of war.
"It was decided in the morning that 100 Taliban should be released in exchange for 20 members of Afghan security forces today," said a senior official in the office of President Ashraf Ghani.
The names of those to be released had been sent to prison authorities, added the official, who sought anonymity because he had not been authorized to speak to the media.
The Taliban have said the swap begins this week as teams from the warring sides work out technical details and logistics for receiving prisoners amid a coronavirus pandemic.
"The technical issues require some time," said Zabihullah Mujahid, a Taliban spokesman. "I think the release of 100 Taliban fighters and 20 Afghan security force members will happen either tomorrow or the day after."
Both sides confirmed the Taliban prisoners are to be released at the Bagram military base north of the capital, Kabul. But the site for the release of the Afghan security forces has yet to be firmed up.
A Taliban team of three arrived in Kabul on Tuesday to begin the prisoner exchange process and met Afghan officials despite a widespread lockdown to contain the virus, which has caused 239 infections and four deaths in Afghanistan.
U.S. Secretary of State Mike Pompeo hailed Tuesday's developments as "good news," a week after visiting both government leaders in Kabul and Taliban representatives in Qatar's capital of Doha, where the Afghan militants have an office, to urge the peace process forward.
The Taliban want Ghani to release 5,000 prisoners before they will hold talks with the Afghan government.
The group, which controls more than 40% of Afghan territory, is arranging transport for families to receive old and sick fighters released from jail but has no plans to provide financial assistance.