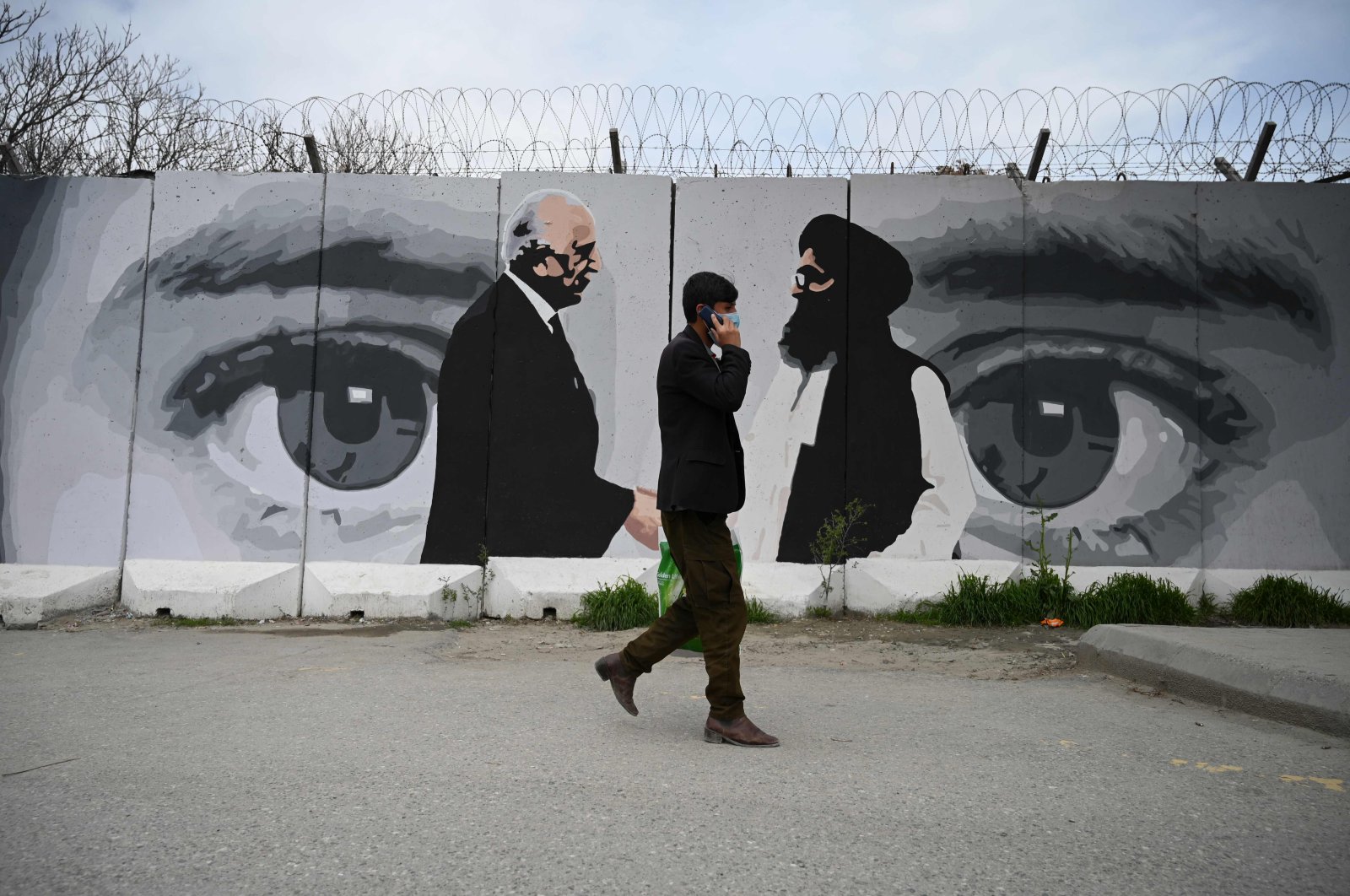 The Afghan government will release 100 Taliban prisoners on Wednesday, an official told Agence France-Presse (AFP), a day after the insurgents said they were walking out of talks with Kabul.

The two foes have been negotiating in Kabul since last week to try to finalize a prisoner swap that was originally supposed to have happened by March 10 and pave the way for "intra-Afghan" peace talks between Kabul and the Taliban.

But the swap has been beset with problems, with Kabul claiming the Taliban wants 15 "top commanders" to be released, while the insurgents have accused Afghan authorities of needlessly wasting time.

"One hundred Taliban prisoners will be released today," said Javid Faisal, spokesman for Afghanistan's Office of the National Security Council.

"We are doing our part in the agreement. The peace process should move forward."

Faisal said the 15 commanders were not among those being released, and that additional prisoners would be freed "depending on what the Taliban do."

The United States signed a deal with the Taliban in late February that required the Afghan government – which was not a signatory to the accord – to free 5,000 Taliban prisoners and for the insurgents to release 1,000 pro-government captives in return.

In the accord, Washington promised the withdrawal of U.S. and foreign troops from Afghanistan by July next year, provided the Taliban starts talks with Kabul and adheres to other guarantees.

On Tuesday, the Taliban's political spokesman Suhail Shaheen accused the administration of President Ashraf Ghani of "intentionally postponing the release and breaching the deal."

He said the Taliban would pull their negotiators out of "fruitless" discussions with the Afghan government over the prisoner swap.