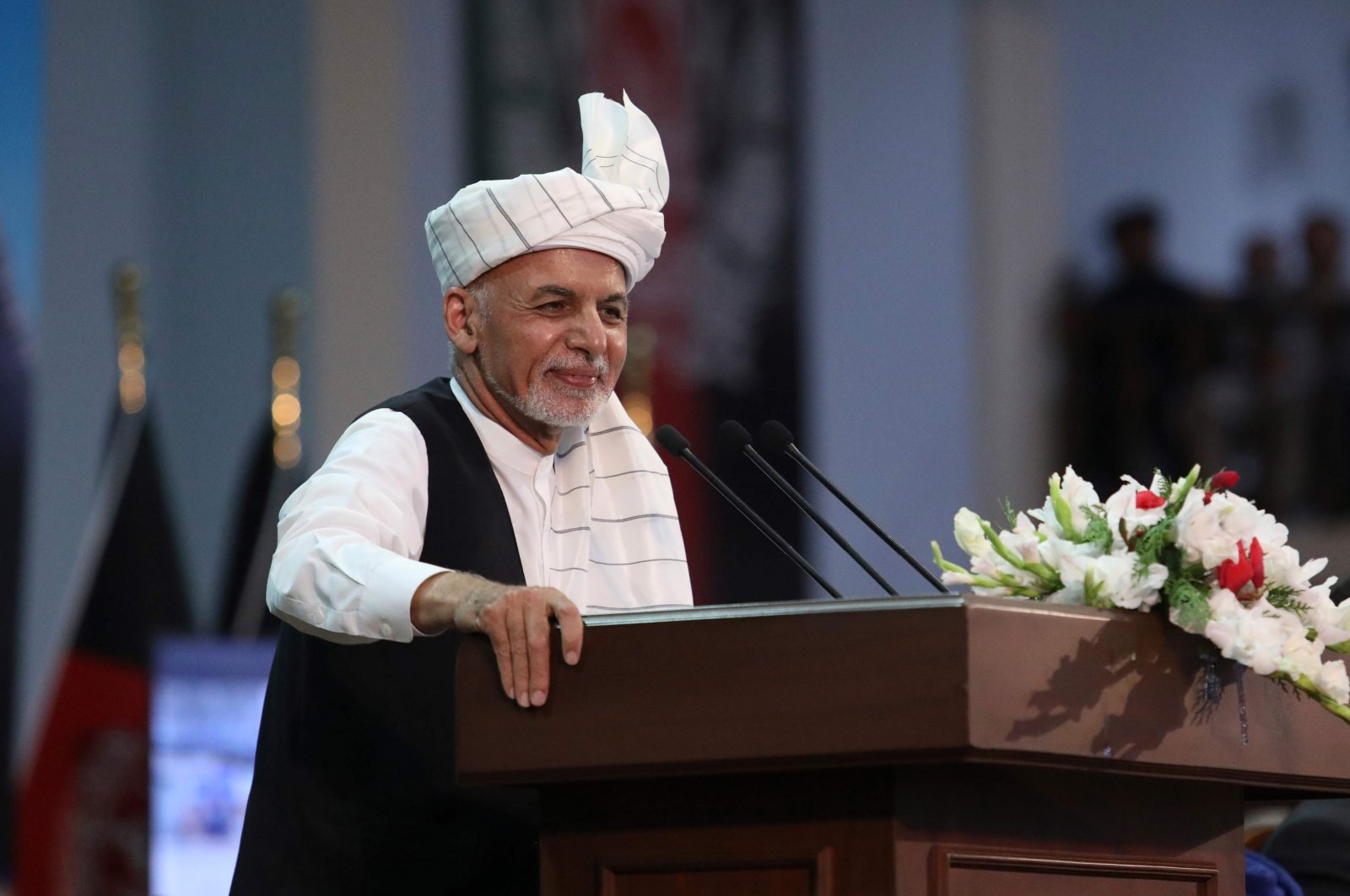 Long-awaited peace negotiations between the Afghan government and the Taliban were expected to start in Qatar within a week once the final batch of Taliban prisoners was released, the U.S. special envoy and Afghan government sources said Monday.

The government accepted the advice of a loya jirga, a grand assembly of elders, on Sunday to release 400 "hard-core" Taliban prisoners, paving the way for talks aimed at ending a war that has ground on since U.S.-backed Afghan forces ousted a Taliban government in late 2001.

"We are ready to sit for talks within a week from when we see our prisoners released. We are ready,” Taliban spokesman, Suhail Shaheen, told Reuters Monday.

A government source told Reuters that President Ashraf Ghani would likely sign the decree to release the prisoners later on Monday.

"Everyone is waiting for Ghani to sign on the decree. The original plan is to travel to Doha on Wednesday and the talks will begin on Sunday," the source said.

U.S. Special Envoy Zalmay Khalilzad, who reached an agreement with the Taliban in February for the withdrawal of the last U.S. troops, welcomed the progress, having spent months trying to bring the militant movement to the negotiating table with the government.

"In the next few days, we expect the completion of prisoner releases, then travel of the Islamic Republic team to Doha, & from there the immediate start of intra-Afghan negotiations," he said on Twitter.

The Taliban had demanded the release of the last 400 of 5,000 prisoners to be freed, as a condition for joining peace talks. But the government had been hesitant as these prisoners were involved in some of the worst violence, including a 2017 truck bombing near the German embassy in Kabul that killed more than 150 people – the deadliest attack in the 19-year insurgency.