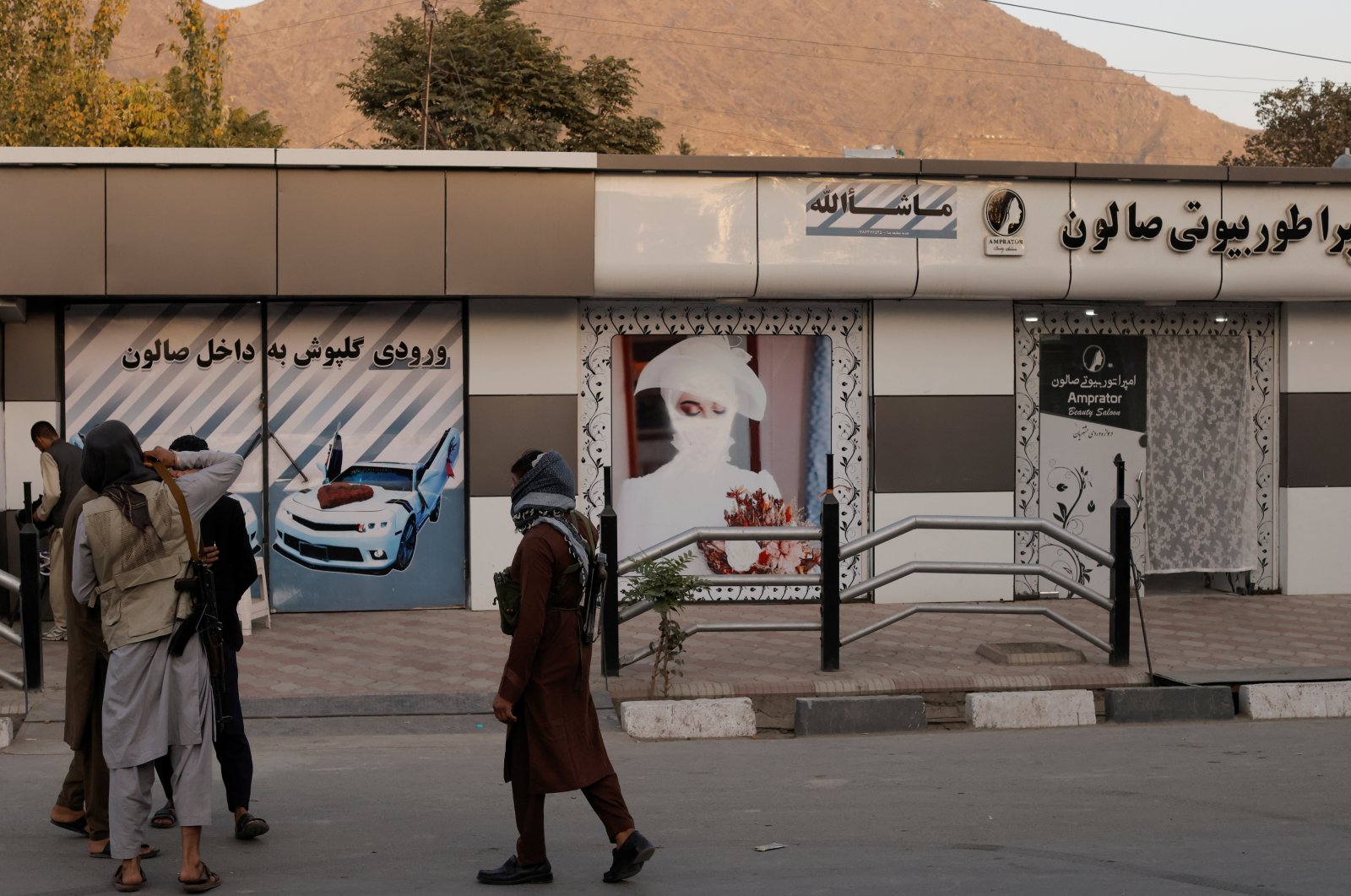 Afghanistan's health system is failing and the economy is on the brink of collapse, the country's director for the World Food Progamme (WFP) warned Wednesday.

Mary-Ellen McGroarty said donor pledges and commitments "must urgently be turned into reality" before it is too late.

"Afghanistan is on borrowed time," McGroarty said in a video conference from the Afghan capital, Kabul. "I've never before seen a crisis unfold at this pace and scale."

She also warned that the rights of women, girls and minorities are also under threat.

In addition to decades of conflict and displacement, Afghanistan has suffered chronic poverty, severe drought and currently the COVID-19 pandemic, according to the U.N.

"We are witnessing a new depth of destitution as the drought and the economic crisis drives up food and fuel prices," said McGroarty, who noted Afghan families "desperately" need support as colder weather approaches.

Nearly half the population, more than 18 million people, require aid assistance to survive, while conflict and insecurity have displaced more than 3.5 million, with nearly 700,000 uprooted this year alone, said the U.N.

In mid-August, the Taliban seized control of Afghanistan in parallel with a U.S. troop withdrawal from the country. And in September, the Taliban announced an interim government to administer Afghanistan's affairs.