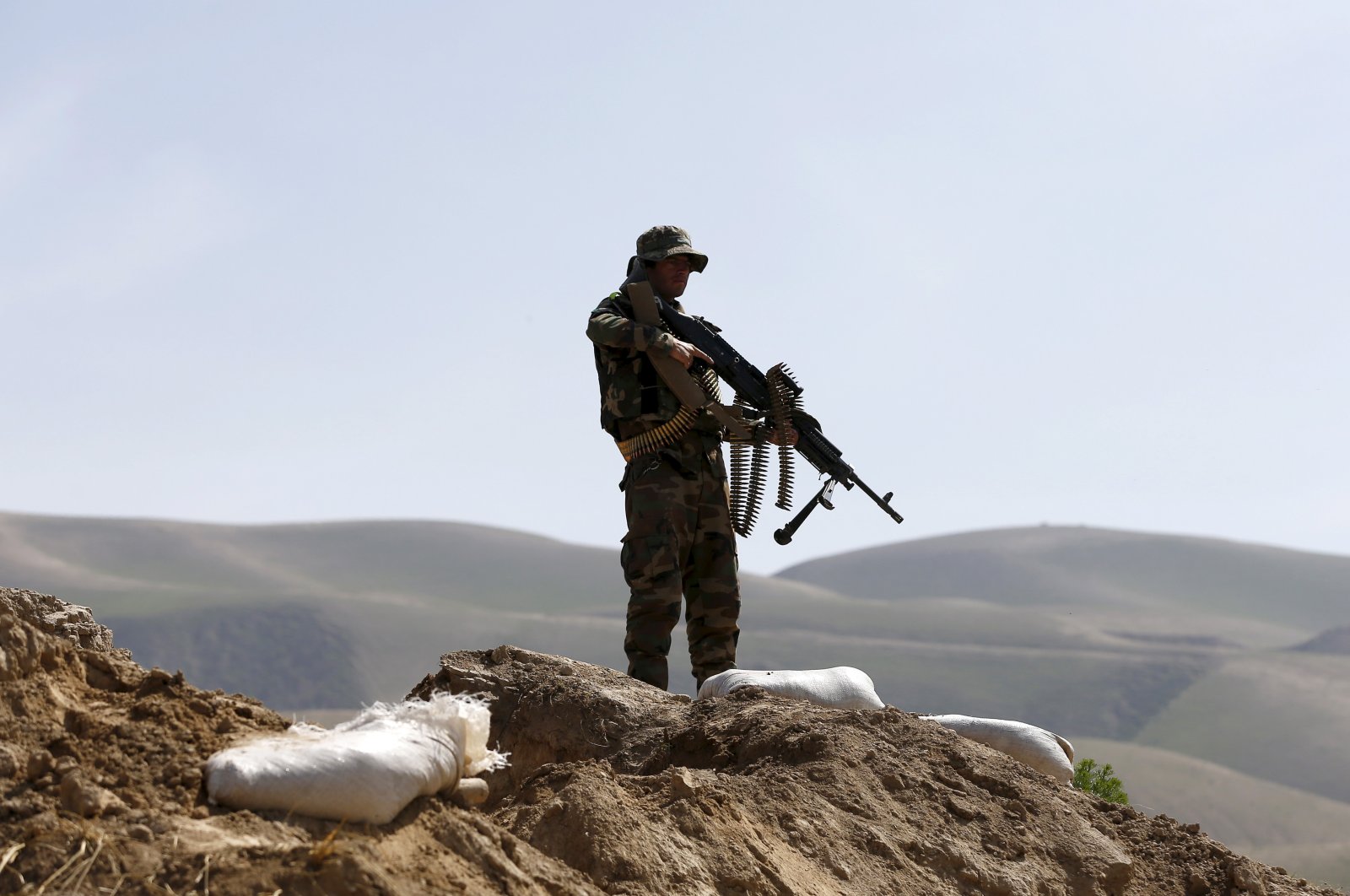 Afghanistan's one and only female warlord, known as Commander Kaftar, has been under Taliban attack, with raids on her valley, according to eyewitnesses from the province of Baghlan.

On Friday, Taliban spokesman Zabiullah Mujahid claimed that the commander had defected to the group, but when Deutsche Presse-Agentur (dpa) reached her, she categorically rejected the reports over the telephone.

One of her close relatives, Qazi Hawas Khan, told dpa that the Taliban attacked some villages in the Nahrin district of the northern Baghlan province, and killed at least two of the commander's men.

He added that under such pressure, with no government support, some of her men were forced to defect to the Taliban militants in the district.

"If they resisted, all of them would have been killed by the Taliban. One hundred and 20 Taliban fighters were involved. The area is under the Taliban's control right now." Hawas Khan said.

According to local sources, Kaftar was the only female commander during the Afghan war against the Soviets. After the withdrawal of the Soviet forces and the beginning of the resistance against the Taliban during the 1990s, she continued fighting for the mainly Tajik-dominated Jamiat Party.

In the past 19 years, however, Kaftar has mainly been securing her small village in Nahrin, where she has also been acting as a mediator to solve the social issues of the residents.