African nations, US slam China over racism against blacks 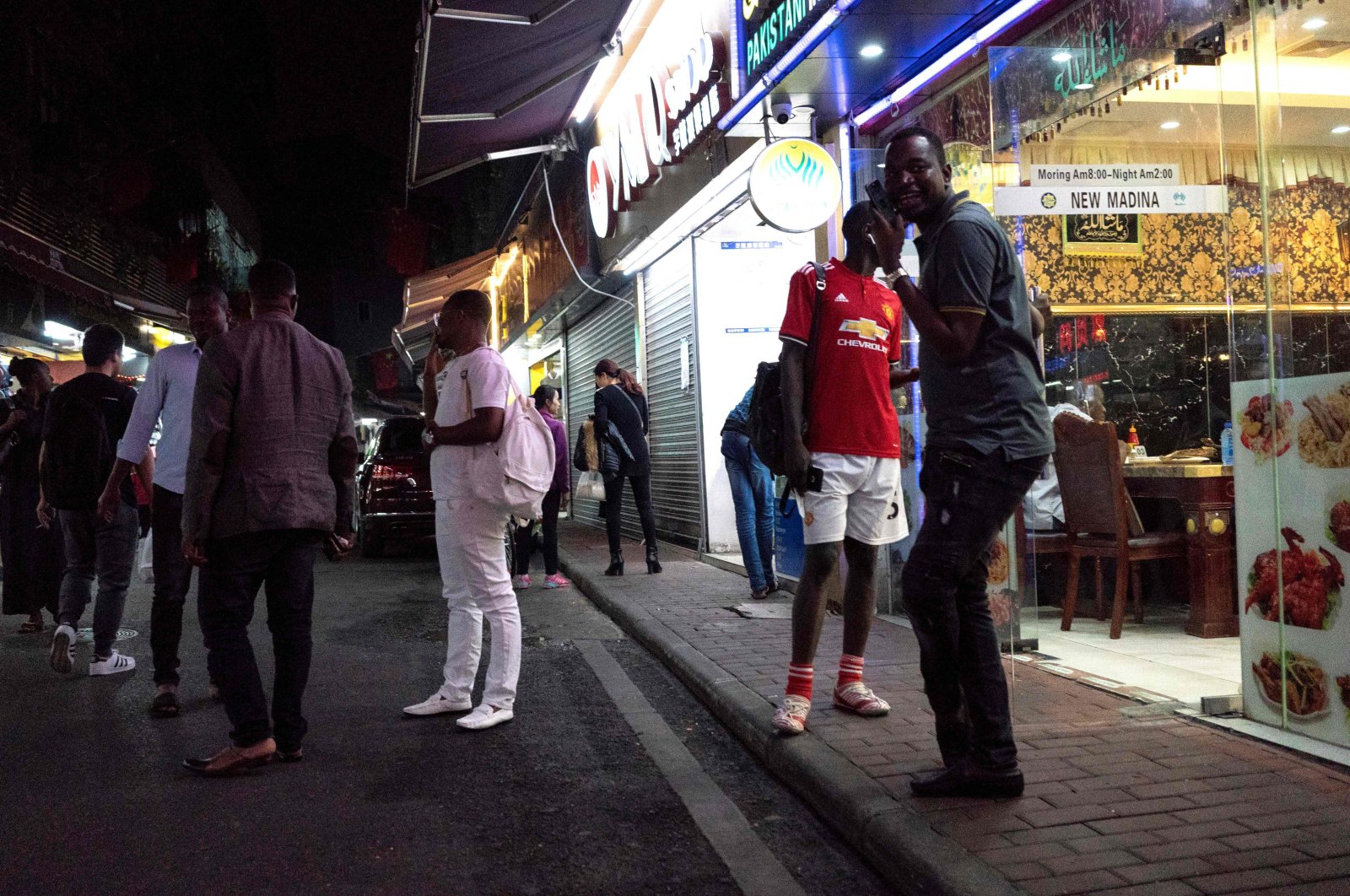 African officials are confronting China publicly and in private over racist mistreatment of Africans in the Chinese city of Guangzhou, and the U.S. says African-Americans have been targeted too.

Some Africans in the commercial hub have reported being evicted or discriminated against amid coronavirus fears. And a U.S. Embassy security alert on Saturday said that “police ordered bars and restaurants not to serve clients who appear to be of African origin,” and local officials have launched mandatory testing and self-quarantine for “anyone with ‘African contacts.’”

A recent increase in virus cases in China has been largely attributed to people arriving from overseas.

For most people, the coronavirus causes mild or moderate symptoms, such as fever and cough. But for others, especially older adults and people with health problems, it can cause severe symptoms like pneumonia.

The police and public health bureau in Guangzhou on Tuesday told reporters that officials had responded to rumors that “300,000 black people in Guangzhou were setting off a second epidemic,” which “caused panic.” Officials said the rumor was untrue.

African diplomats in Beijing have met with Chinese foreign ministry officials and “stated in very strong terms their concern and condemnation of the disturbing and humiliating experiences our citizens have been subjected to,” Sierra Leone's embassy in Beijing said in a statement Friday, adding that 14 citizens had been put into compulsory 14-day quarantine.

The diplomats reminded officials of their support of China during the pandemic, especially in the early days. Some African nations that had scores or even hundreds of students stranded during China's earlier lockdown had sided with Chinese officials against calls for evacuations, and many African nations publicly praised Beijing for its virus response.

Separately, in an unusually open critique of Beijing, the speaker of Nigeria’s House of Representatives tweeted a video of himself pressing the Chinese ambassador on the issue.

The scoldings continued Saturday as African nations that have openly praised China's development model or assertive investment in the continent in recent years made it clear that racist treatment of their citizens would not be tolerated.

Kenya also has spoken out. A foreign ministry statement noted “unfair responses against foreigners, particularly of African origin,” from some locals in Guangzhou, especially landlords.

The statement said the Chinese embassy in Nairobi has told Kenya’s foreign ministry that authorities in Guangzhou “have been tasked to take immediate action to safeguard the legitimate rights of the Africans concerned.”

Chinese Foreign Ministry spokesman Zhao Lijian on Thursday told reporters that China’s most urgent task is to prevent “overseas imports” of the virus but acknowledged that “there might be some misunderstandings in the implementation of measures.”