Aftershock kills 5 in Afghanistan after search for survivors ended 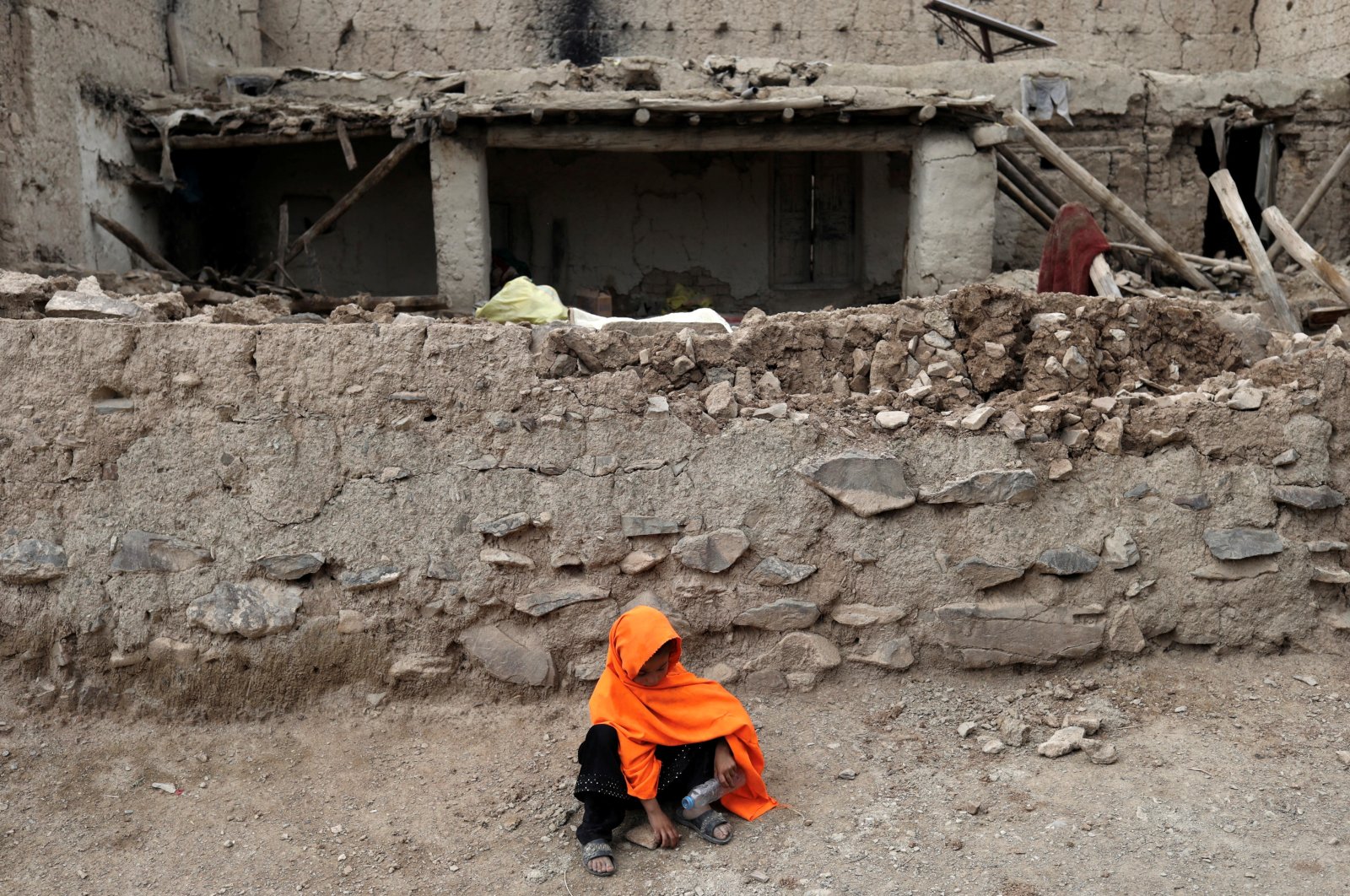 An aftershock took five more lives on Friday and threatened to pile even more misery on an area of eastern Afghanistan reeling from a devastating earthquake that killed at least 1,000 people after authorities ended the search for survivors.

Many survivors of the earthquake were without food, shelter and water, waiting in southern villages for relief workers to reach them, with rain compounding their misery.

Friday's aftershock, in almost exactly the same place, was of magnitude 4.3, the U.S. Geological Survey said. A health ministry official said the tremor killed five people, but there was no immediate word on the extent of new damage and injuries.

About 2,000 people were injured and 10,000 houses were partially or completely destroyed in Wednesday's earthquake in a remote area near the border with Pakistan, Mohammad Nassim Haqqani, a spokesperson for the disaster ministry, told Reuters.

"The search operation has finished, 1,000 are dead and the injured are around 2,000, both serious and superficial injuries," Haqqani said.

He did not elaborate on why the search for survivors was being called off after some 48 hours. Survivors have been pulled from the rubble of other earthquakes after considerably more time.

The Taliban director of the state-run Bakhtar News Agency claimed Friday the death toll had risen to 1,150 people from previous reports of 1,000 killed.

Meanwhile, Save the Children said more than 118,000 children were impacted by the disaster. "Many children are now most likely without clean drinking water, food and a safe place to sleep," the international charity added.

The 6.1 magnitude earthquake struck about 160 kilometers (100 miles) southeast of Kabul, in a region of arid mountains dotted with small settlements that has often been at the center of Afghanistan's decades of war.

Poor communications and a lack of proper roads have hampered relief efforts in a country already grappling with a humanitarian crisis that has deteriorated since the Taliban took over last August.

Haqqani said Afghanistan did not have enough critical supplies to treat the wounded. "The health ministry does not have enough drugs, we need medical aid and other necessities because it's a big disaster," he added.

The rescue operation will be a major test for the Taliban, who took over as U.S.-led international forces withdrew after 20 years of war.

The country has since been largely isolated, cut off from much direct international assistance because of sanctions.

Japan, South Korea, Taiwan and the United Arab Emirates all said on Thursday they plan to send aid. Supplies from neighboring Pakistan have already crossed the border.

India, which has a strained relationship with the Taliban, said it had sent 27 tons of supplies on two flights to be handed over to international aid agencies.

Large parts of South Asia are seismically active because a tectonic plate known as the Indian plate is pushing north into the Eurasian plate. In 2015, an earthquake struck the remote Afghan northeast, killing several hundred people in Afghanistan and nearby northern Pakistan.