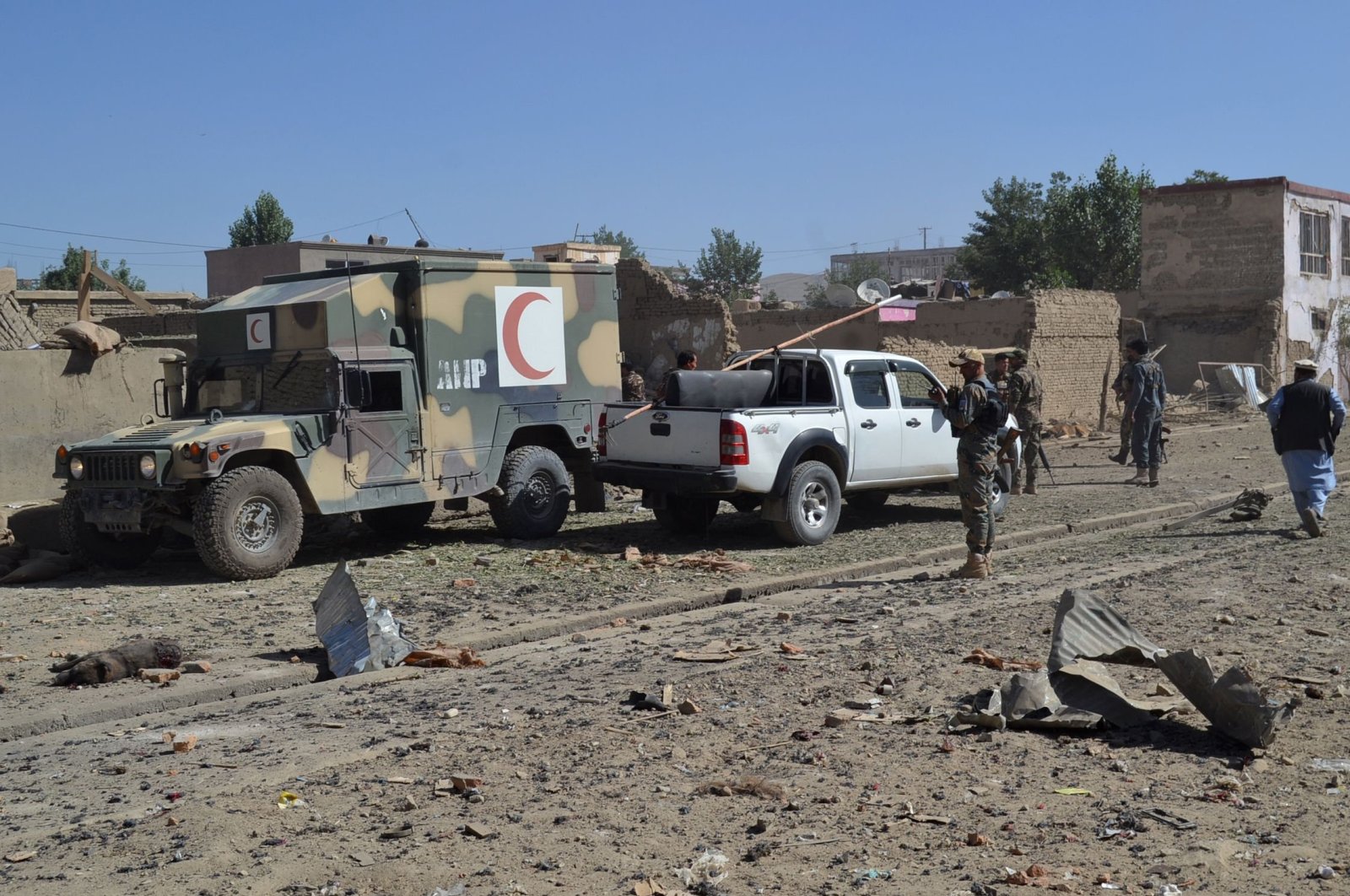 Ali Ahmad Faqir Yar, the governor of Adraskan District in the western Afghanistan province of Herat, said at least eight civilians were among the dead. "Forty-five people had been killed so far in airstrikes by security forces in the Kham Ziarat area, Taliban were among those killed," he said.

It was unclear how many of the remaining 37 were civilians and how many were members of the Taliban.

Habib Amini, a local official in neighboring Guzara district, confirmed the incident and that 45 were killed and more injured.

Afghanistan's Ministry of Defense did not immediately respond to a request for comment. A spokesman for U.S. forces in Afghanistan said they had not taken part in Wednesday's airstrikes.

The United States is winding back troops under an agreement with the Taliban struck in February, which was meant to pave the way to formal peace talks between the insurgents and the Afghan government. However, disagreement over the release of prisoners demanded by the Taliban and rising violence around the country has hampered progress and talks have yet to start.

Qari Muhammad Yousuf Ahmadi, a Taliban spokesman, said in a statement that two airstrikes in Herat had killed eight civilians and wounded 12.

Two local officials confirmed there had been two rounds of airstrikes.