Almost 300 Afghan security personnel killed by Taliban in past week 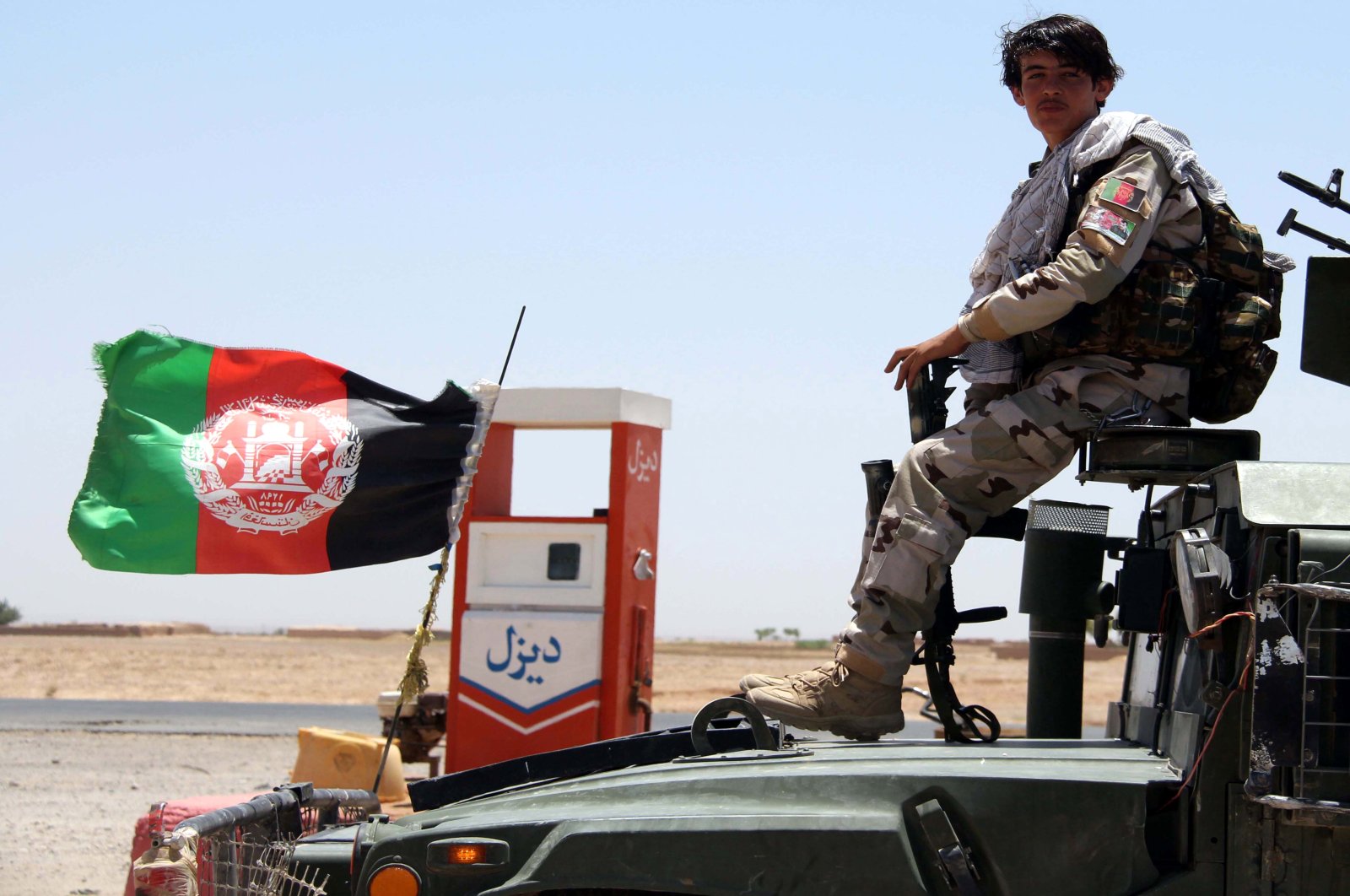 The Taliban killed at least 291 Afghan security personnel over the past week, a top government official said Monday, accusing the insurgents of unleashing a wave of violence ahead of potential talks.

The past week was the "deadliest" in the country's 19 years of conflict, said Javid Faisal, spokesman for the National Security Council, even as the insurgents dismissed the latest figures.

The Taliban carried out 422 attacks in 32 provinces in the past week, killing 291 security force personnel and wounding 550 others, Faisal said on Twitter.

"Taliban's commitment to reduce violence is meaningless, and their actions inconsistent with their rhetoric on peace," he said.

"The enemy aims to hurt the peace process and intra-Afghan talks by releasing such false reports," Zabihullah Mujahid, the Taliban's spokesman in Afghanistan, told AFP.

"We did have some attacks last week, but they were mostly in defense."

Violence had dropped across much of Afghanistan since the Taliban announced a three-day cease-fire on May 24 to mark the Eid al-Fitr holiday (Ramadan Bayram), but officials have accused the insurgents of stepping up attacks in recent weeks.

The latest government accusations come as Kabul and Taliban have signaled that they were getting closer to launching much-delayed peace talks.

President Ashraf Ghani has vowed to complete a Taliban prisoner release that is a key condition to beginning the peace negotiations with the insurgents aimed at ending nearly two decades of war.

The authorities have already released about 3,000 Taliban prisoners, and plan to further free 2,000 as stipulated in the insurgents' deal with Washington signed in February.

The Taliban have said they are ready for peace talks but only after the release of the remaining 2,000 insurgents.