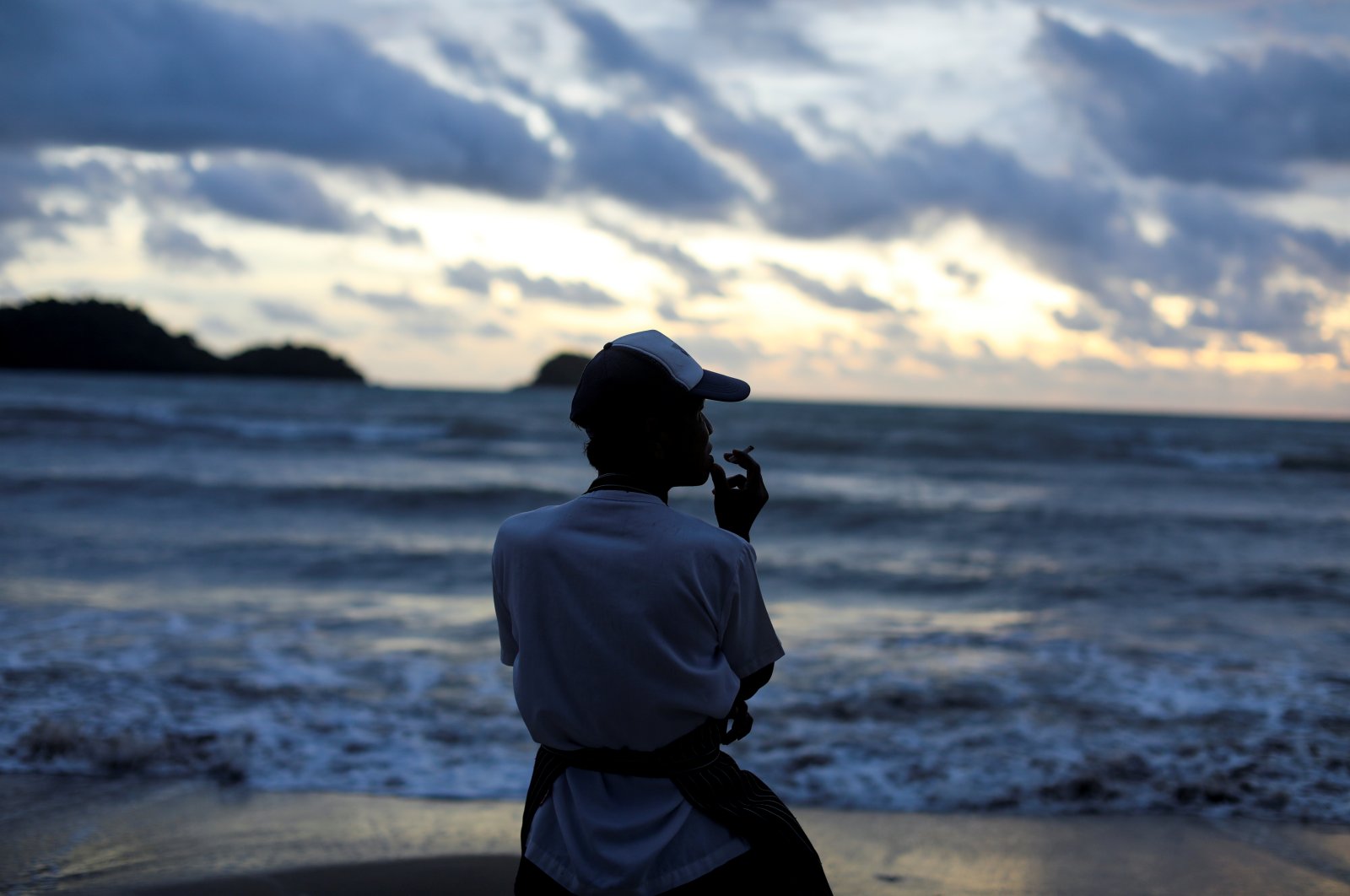 An American has been sued by an island resort in Thailand over a negative TripAdvisor review, authorities said Saturday and could face up to two years in prison if found guilty.

Domestic tourism is still happening in Thailand, where coronavirus numbers are relatively low, with locals and foreign residents heading to near-empty resorts – including Koh Chang island, famed for its sandy beaches and turquoise waters.

But a recent visit to the Sea View Resort on the island landed Wesley Barnes in trouble after he wrote unflattering online reviews about his holiday.

"The Sea View Resort owner filed a complaint that the defendant had posted unfair reviews on his hotel on the Tripadvisor website," Colonel Thanapon Taemsara of Koh Chang police told Agence France-Presse (AFP).

He said Barnes was accused of causing "damage to the reputation of the hotel," and of quarreling with staff over paying a corkage fee for alcohol brought into the hotel.

Barnes, who works in Thailand, was arrested by immigration police and returned to Koh Chang where he was briefly detained and then freed on bail.

According to the Tripadvisor review Barnes posted in July, he encountered "unfriendly staff" who "act like they don't want anyone here."

The Sea View Resort said legal action was only taken because Barnes had penned multiple reviews on different sites over the past few weeks.

At least one was posted in June on Tripadvisor accusing the hotel of "modern-day slavery" – which the site removed after a week for violating its guidelines.

"We chose to file a complaint to serve as a deterrent, as we understood he may continue to write negative reviews week after week for the foreseeable future," the hotel said, adding that staff had attempted to contact Barnes before filing the complaint.

Barnes did not immediately respond to requests for comment.

Thailand's notorious anti-defamation laws have long drawn scrutiny from human rights and press freedom groups, who say powerful players use them as a weapon to stifle free expression.

Earlier this year, a Thai journalist was sentenced to two years in prison for posting a tweet referencing a dispute over working conditions at a chicken farm owned by the Thammakaset company.