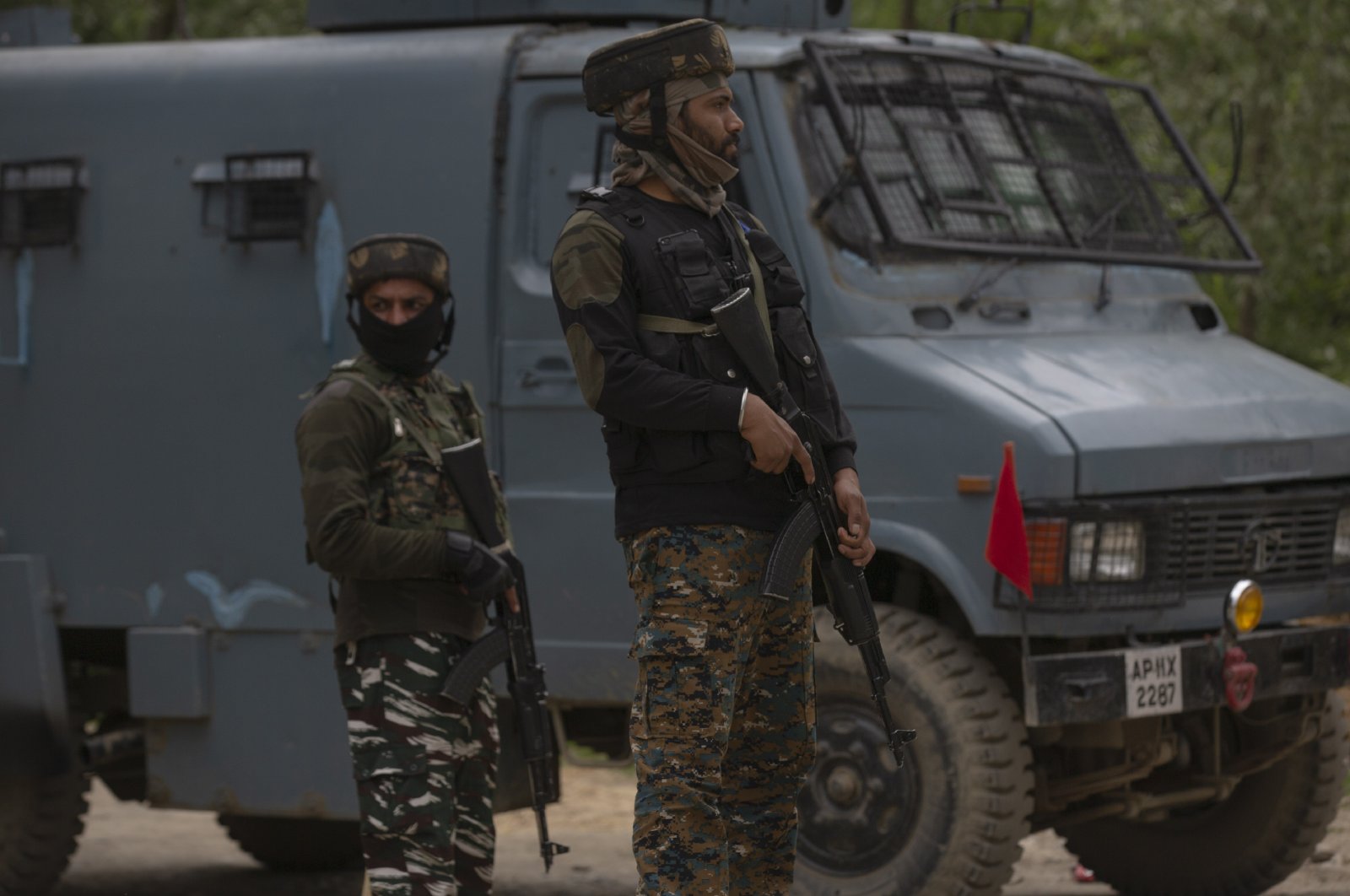 Indian soldiers fatally shot a young man at a checkpoint in the Himalayan region of Kashmir on Wednesday, residents and officials said, triggering anti-India protests and clashes in the disputed region.

India’s Central Reserve Police Force said the man was driving a car and ignored signals to stop at two checkpoints in the western outskirts of Srinagar, the region’s main city. It said the soldiers feared sabotage because a military convoy was passing by at the time.

It said in a statement that a soldier shot the victim “when the car didn’t stop despite warning shots.”

The victim’s father, Ghulam Nabi Shah, denied the police account, saying his son did not drive through any checkpoints, and that soldiers first stopped him and then shot him.

As news of his death spread in his village, hundreds of men and women began chanting “Go India, go back” and “We want freedom” and demanded that the victim’s body be returned to the family for burial. Authorities did not immediately hand over the body.

As government forces moved in to stop the villagers from marching, hundreds threw stones at the troops, who fired shotgun pellets and tear gas to quell the protests. There were no immediate reports of casualties in the clashes.

Authorities shut down mobile internet service in the area, a common Indian tactic in the region when such protests erupt.

Indian forces have imposed a stringent lockdown in the region since late March to combat the coronavirus. Despite the lockdown, India has stepped up its counterinsurgency operations while militants have also continued their attacks on government forces and alleged informants.

Indian soldiers man checkpoints and bunkers across the region, where an armed resistance to Indian rule has raged since 1989. Residents make little secret of their anger at the troops' presence and support the rebels’ call for the territory to be united either under Pakistani rule or as an independent country.

India and Pakistan each administer part of Kashmir, but both claim the region in its entirety. About 70,000 people have been killed in the uprising and the ensuing Indian military crackdown.