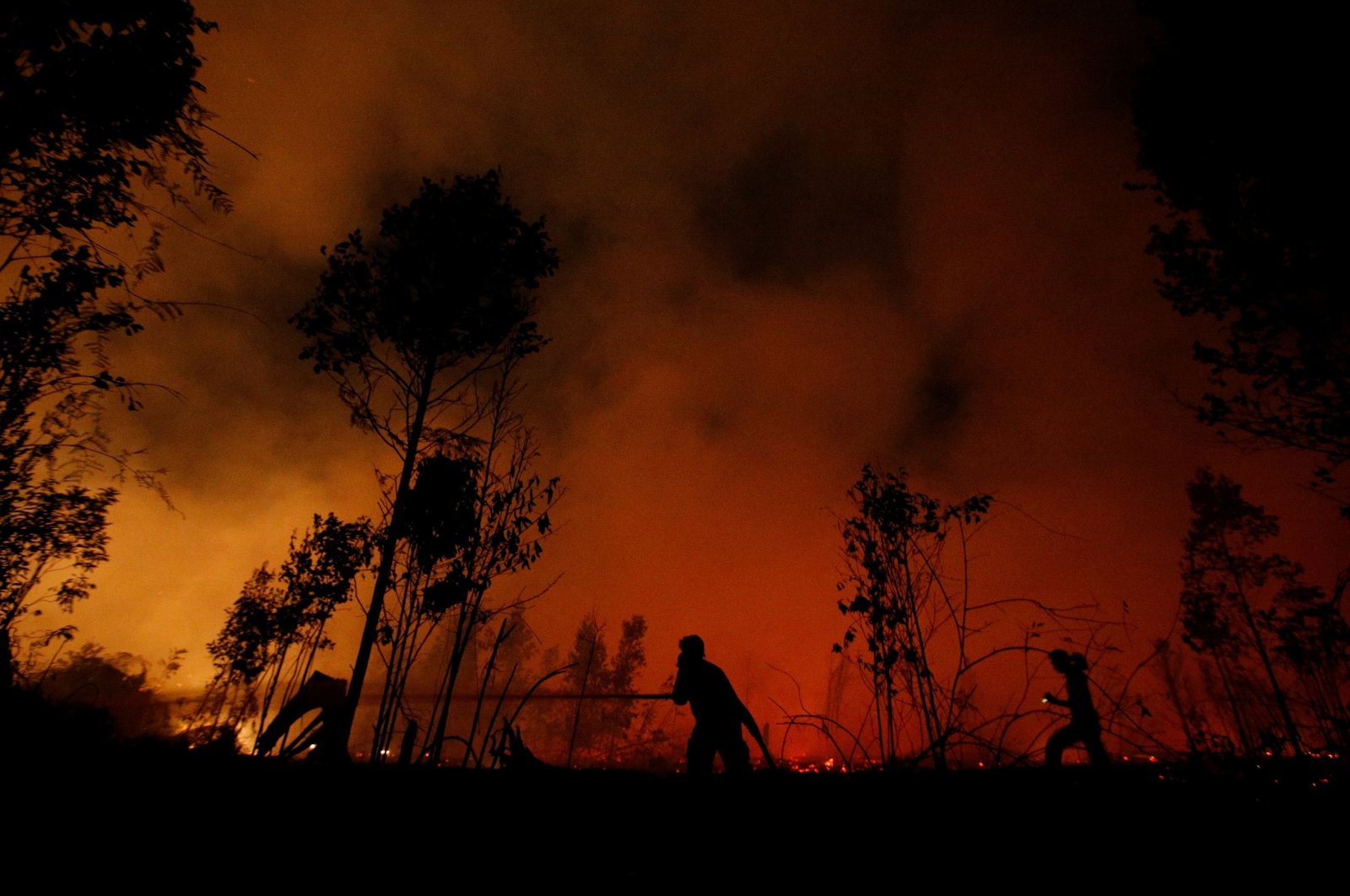 Since 2015 Indonesia has lost about 4.4 million hectares (10.13 million acres) of forest and peatland, the equivalent of an area larger than the Netherlands, Greenpeace has said. The organization is critical of President Joko Widodo's government for allowing palm oil and pulpwood companies to act with impunity despite bearing “considerable responsibility” for the fires that wiped out millions of hectares of tropical forest.

About 30% of areas burned between 2015 and 2019 are located in palm oil and pulpwood concessions, the environmental group wrote in the report titled "Burning Issues: Five Years of Fire."

"Year after year they have broken the law by allowing forests to go up in flames, yet they evade justice and go unpunished," he said. Last year, fires destroyed 1.6 million hectares of land and forests – an area 27 times the size of greater Jakarta – in the worst annual fire season since 2015.

The so-called omnibus law "is the reflection of an opaque system that threatens to destroy much of Indonesia's remaining forests and peatlands and displace indigenous communities," Greenpeace said.

"When the government gave palm and pulp business companies a role in drafting this bill, it was like giving a hungry fox the keys to the hen house.

Now they can act with even greater impunity," the environmental organization said. The government said the law, which has triggered nationwide street protests after it was passed, was intended to attract investment and cut red tape.

Critics say it undermines labor rights and threatens the environment.