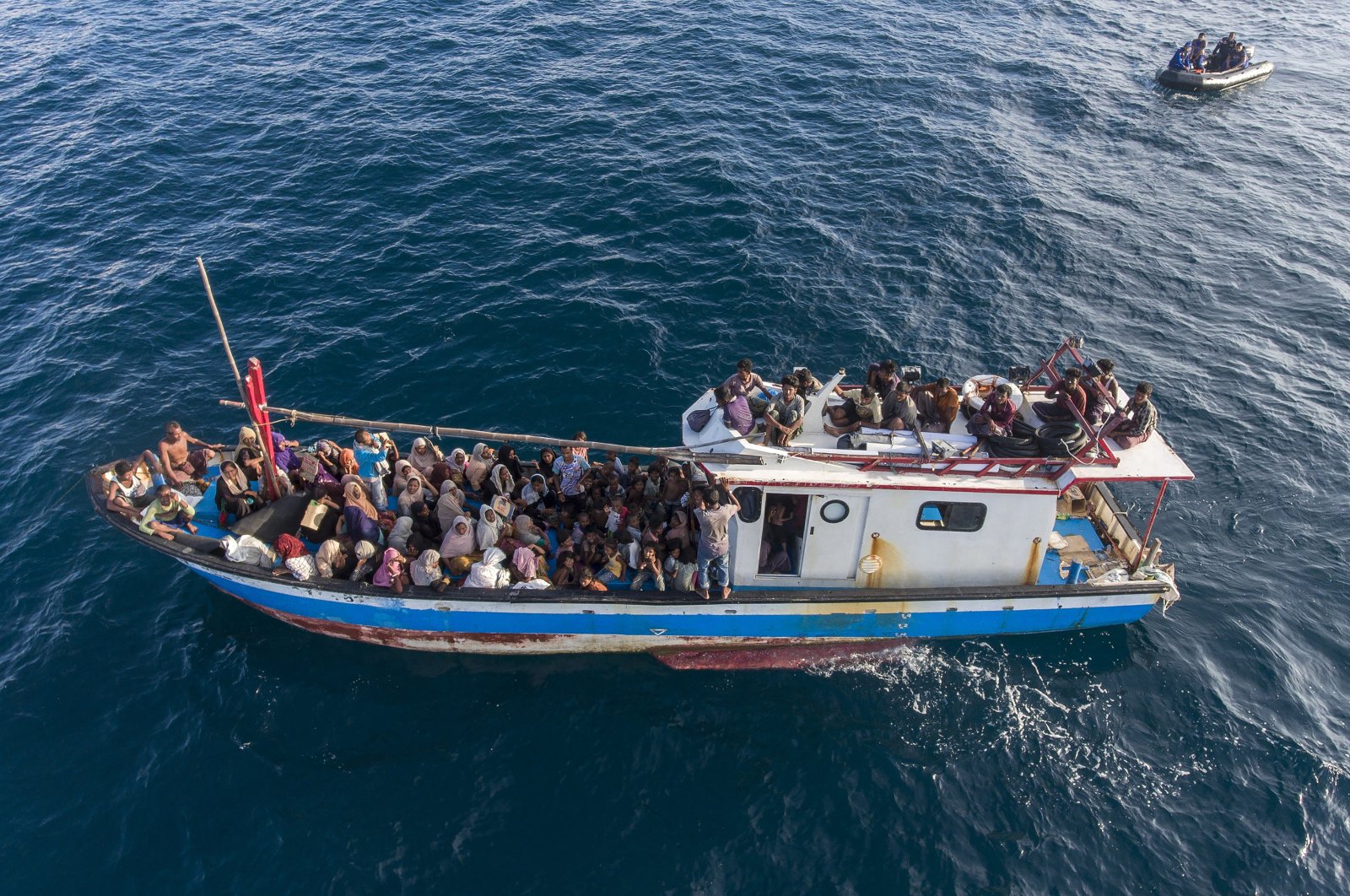 A Rohingya migrant is feared to be the only survivor from a boat carrying at least two dozen asylum-seekers that is believed to have run into difficulty off the Malaysian coast near Thailand, a coast guard official said Sunday.

Mohamad Zawawi Abdullah, coast guard chief for the northern states of Kedah and Perlis, said the 27-year-old named Nor Hossain was detained by police after he swam to shore on the resort island of Langkawi.

"Based on the information from the police, the illegal Rohingya migrant had jumped off the boat that had 24 other people and he was the only one who managed to swim to the shore safely," Zawawi said.

A search and rescue operation had been launched, but another official told AFP that no bodies or survivors have been found.

It is not clear what happened to the boat.

Muslim-majority Malaysia is a favored destination for Rohingya, who face persecution in their mostly Buddhist homeland of Myanmar, but authorities have in recent months been trying to stop them from entering over coronavirus fears.

Many of the 700,000-plus Rohingya Muslims who fled a military crackdown in Myanmar three years ago have attempted to leave overcrowded refugee camps in Bangladesh's Cox's Bazar district on boats headed for Malaysia and neighboring Indonesia.

Malaysia has stepped up maritime patrols since the outbreak of the coronavirus epidemic in a bid to stop Rohingya boats from landing.

Although some have made it ashore many boats have been turned back, sparking anger from rights groups.