At least 9 killed in floods, landslides in Philippines 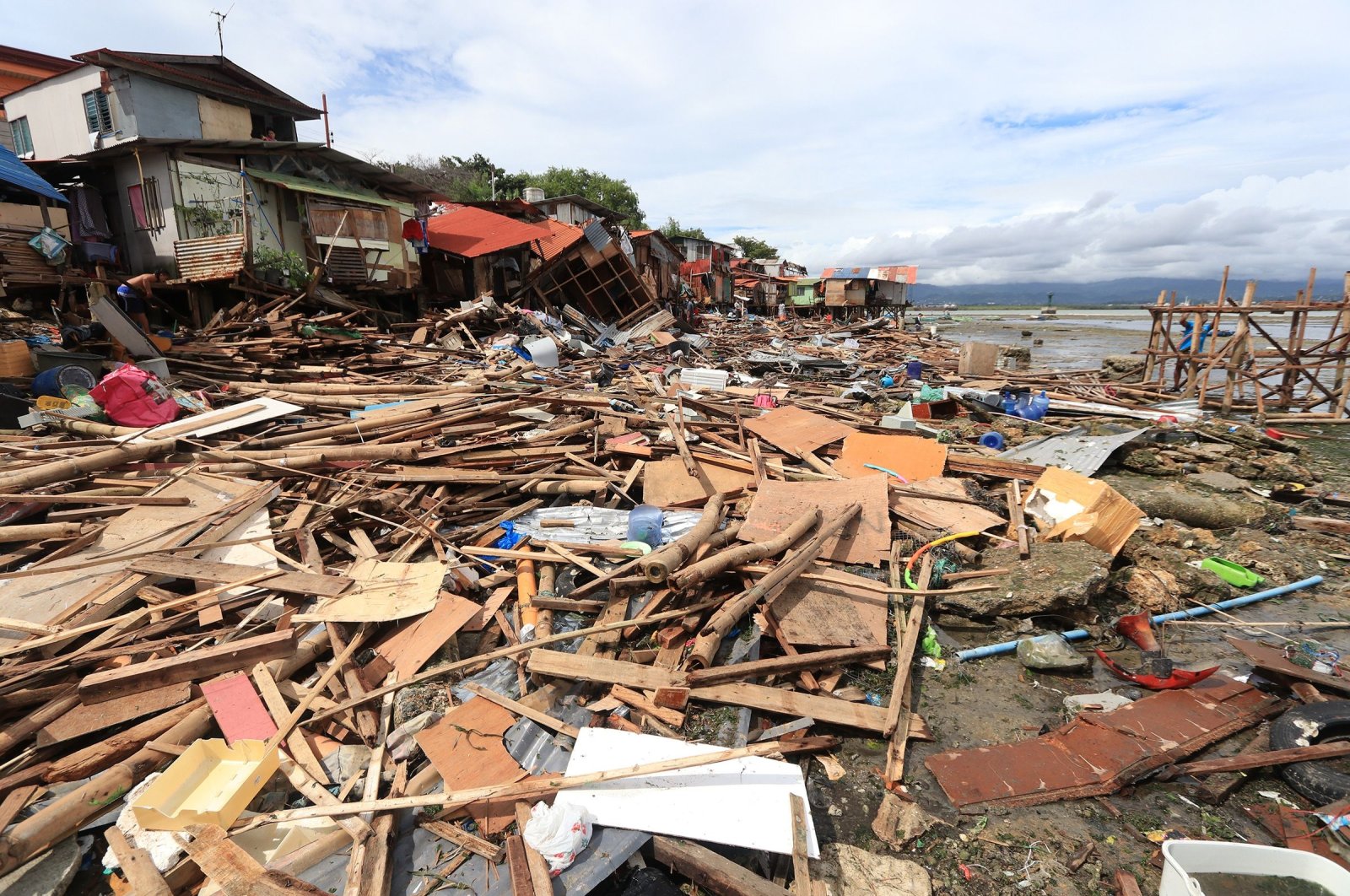 Nine people lost their lives in floods and landslides caused by Tropical Storm Krovanh in the Philippines, local and disaster officials said Monday. Six of the victims drowned in floods in the southern provinces of Agusan Del Sur and Surigao Del Sur, local officials said. Two people were killed in a landslide in the eastern province of Leyte, while another fatality was reported in the Davao subregion, the national disaster agency said.

Fourteen towns in Cagayan Valley were submerged waist-deep in floodwater in the northeast of the main island of Luzon, which saw the worst flooding in decades last month, regional civil defense officer Francis Joseph Reyes said, according to Agence France-Presse (AFP).

The floods and landslides displaced more than 36,000 residents, causing 110 million pesos ($2.3 million) in damage to infrastructure. The rain, intensified by the northeast monsoon, has filled Magat dam to near critical levels, and the release of water threatens to aggravate the flooding, Reyes said.

The storm was expected to leave the Philippines on Tuesday, the weather bureau said, adding that strong winds and rains would persist over the northern and western provinces due to a monsoon in the northeast. The bureau highlighted that flooding and landslides could occur in other areas that have been susceptible in the past. Sea travel is risky in waters in the western Philippines, especially for small sea vessels, it warned, according to the Deutsche Presse-Agentur (dpa).

The Philippines is hit by an average of 20 storms and typhoons every year, which typically wipe out harvests, homes and infrastructure in already impoverished areas. At least 148 people were killed in a succession of typhoons in recent months that destroyed hundreds of thousands of houses.