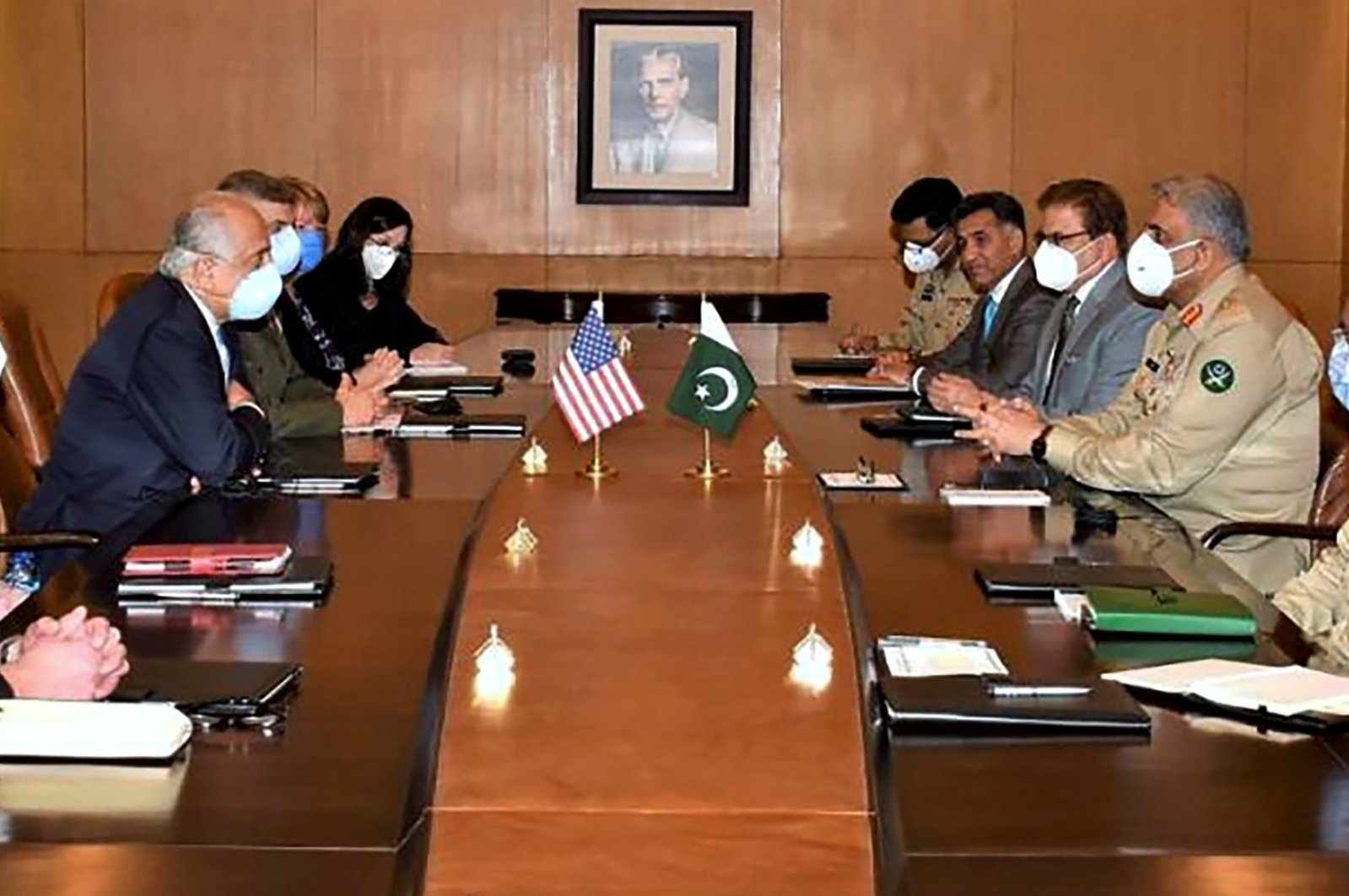 Militants have stepped up attacks on security forces in northwest Pakistan, raising fears of a revival of their insurgency and a return of lawlessness as brighter prospects for peace in Afghanistan herald shifting alliances.

The ethnic Pashtun border region was for years a haven for militants who fled the U.S. invasion of Afghanistan in 2001. But the Pakistani military cleared out the strongholds in a 2014 offensive, driving most of the fighters into Afghanistan.

But since March, al-Qaida-linked Pakistani Taliban, facing the risk of losing havens on the Afghan side of the border if their Afghan Taliban allies make peace there, have unleashed a wave of attacks on the Pakistani security forces.

Bolstering their bid to re-establish themselves in the borderlands, the Pakistani Taliban, or Tehrik-e-Taliban Pakistan (TTP), struck an alliance in July with half a dozen small militant factions.

"The group's capability and military strength have increased, as has their reach," said Mansur Khan Mahsud, executive director of the Islamabad-based FATA Research Center.

September has seen near-daily incidents, from roadside bombs to sniper attacks, to ambushes and the killing of residents accused of collaborating with government forces.

The militants have killed at least 40 soldiers since March, according to a Reuters tally of official figures.

At least 109 people were killed in 67 attacks between January and July, twice the number in 2019, according to the FATA.

"TTP's regrouping is concerning both because of its own activities and its links to groups like al-Qaida," said Elizabeth Threlkeld, a former State Department official who served in Pakistan, now deputy director for the South Asia program at the Washington-based Stimson Center. "It could again provide significant support to international terror groups if it continues to regain ground."

Militant violence surged in Pakistan after it was pressed to sign on to the U.S.-led war on terror after the Sept. 11, 2001 attacks, even though it had for years supported the Afghan Taliban. Soon the Pakistani government found itself under attack from homegrown Taliban but the military succeeded in pushing them out of the region, known as the tribal areas, in 2014, forcing the Pakistani Taliban into Afghanistan.

Millions of residents were displaced by the fighting but since then, militant violence in Pakistan has largely ceased. But now fears are growing that the surge of Pakistani Taliban violence is an unintended consequence of efforts to make peace in Afghanistan.

The U.N. said in a report in July there were more than 6,000 Pakistani fighters in Afghanistan, most affiliated with the TTP, who could be heading home if they lose their refuge.

For those living in the area, insecurity is again becoming a daily worry. The TTP issued a statement this week telling residents to leave "until peace returns." "Our war against Pakistan is continuing and you will continue to see daily attacks," the militants said.