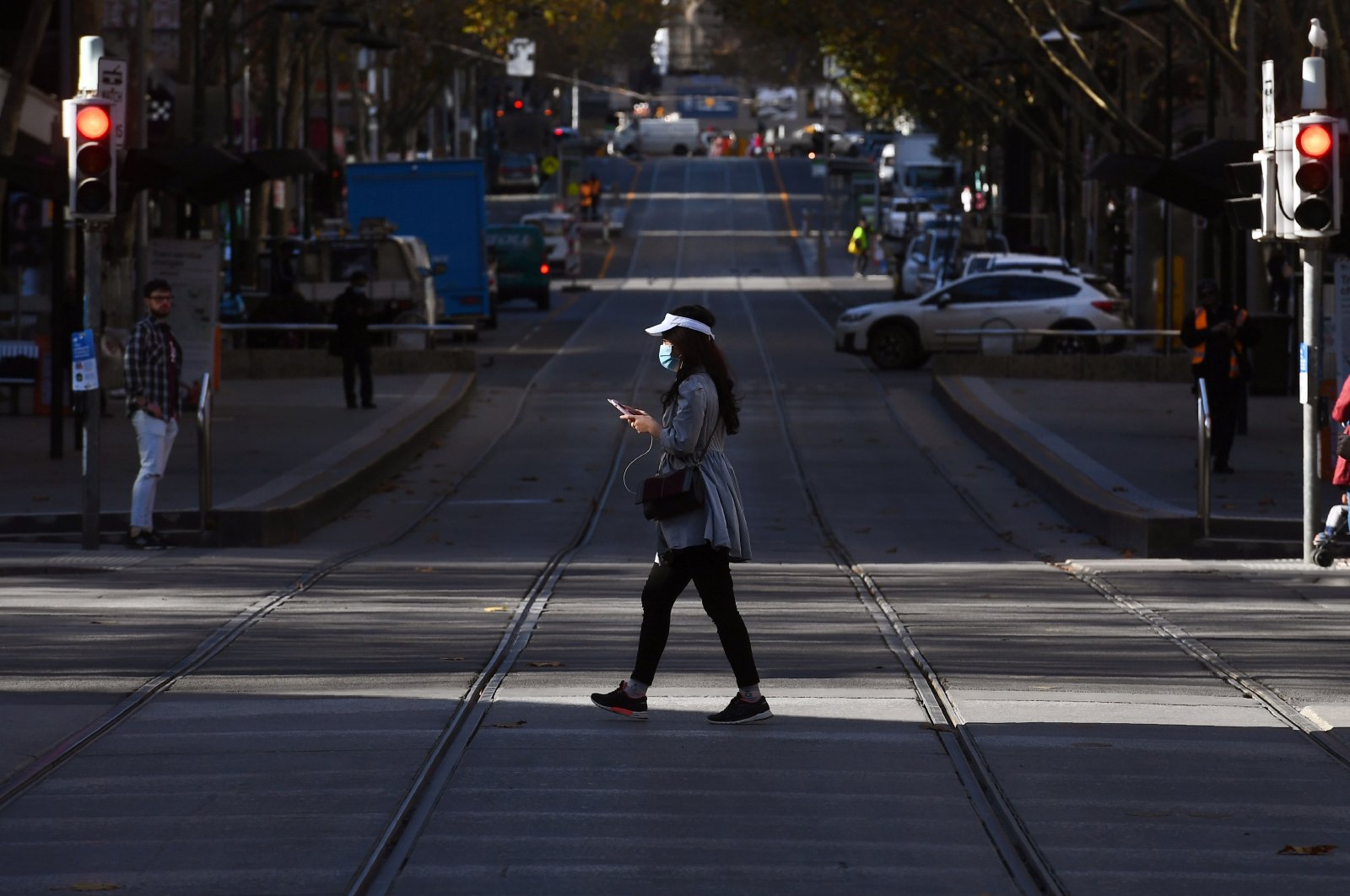 China and Russia have used the anxiety around the coronavirus pandemic to undermine Western democracies by spreading disinformation online, Australia’s foreign minister said.

The disinformation contributed to a "climate of fear and division” when the world needed cooperation and understanding, Foreign Minister Marise Payne said in a speech at Australian National University, a text of which was released by her office late Tuesday.

"Concerningly, we have seen disinformation pushed and promoted around the coronavirus pandemic and around some of the social pressures that have been exacerbated by the pandemic,” Payne said.

"It is troubling that some countries are using the pandemic to undermine liberal democracy to promote their own more authoritarian models,” she added.

Payne referred to a European Union commission report last week that said "foreign actors and certain third countries, in particular Russia and China,” are flooding Europe with "targeted influence operations and disinformation campaigns.” It cited dangerous misinformation like claims that drinking bleach can cure the disease and that washing hands does not help prevent its spread.

Chinese foreign ministry spokesman Zhao Lijian rejected Payne's accusations and said that China had "never used disinformation to improve our image, and there is no need for us to do so, either."

"Many facts have proved that it is the Australian side that is suitable for the label of disinformation instead of China," Zhao told reporters at a daily briefing, citing no examples but referring to allegations widely disseminated by China of discrimination and violence against Chinese in Australia.

"Frankly speaking, Australia conducted such political manipulations of the epidemic in disregard of the facts and simply out of its own political interest," Zhao said.

Payne last week rejected as disinformation China’s warning to its citizens against visiting Australia because of pandemic-related racism.

China has also banned beef exports from Australia’s largest abattoirs and ended the trade in Australian barley with prohibitive tariffs in what is widely regarded as punishment for Australia’s advocacy for an independent inquiry into the origins and responses to the pandemic.

Some suspect that China’s decision two weeks ago to sentence an Australian man to death seven years after his arrest for drug trafficking is also linked to the bilateral rift.

Trade Minister Simon Birmingham said he was disappointed that his Chinese counterpart has yet to accept his phone calls one month after China placed 80% tariffs on Australian barley.

"It’s frustrating, it’s more disappointing in the sense that I think it is lost opportunity,” Birmingham told the National Press Club.

"The best way to resolve and to work through differences is through dialogue, and Australia is ready and willing to have that mature, sensible dialogue that grownups have even when you have differences of opinion," he added.

Australia claimed vindication when the World Health Organization last month bowed to calls from most of its member states to launch an independent probe into how it managed the international response to the coronavirus. The evaluation would stop short of looking into contentious issues such as the origins of the virus, which was initially identified after an outbreak in China late last year.

Payne acknowledged there were critics who argued that Australia should have gathered powerful allies before it antagonized China with demands for transparency.

"There were those who said that by speaking out, by seeking a review, we made ourselves a target and brought upon ourselves an unnecessary cost for a cause that would have been championed anyway by others whose size and stature made them more suitable standard-bearers,” she said.

"There are times to pursue quiet diplomacy behind the scenes. But there are also times to voice our concerns and persuade others of the need for a course of action,” she added.