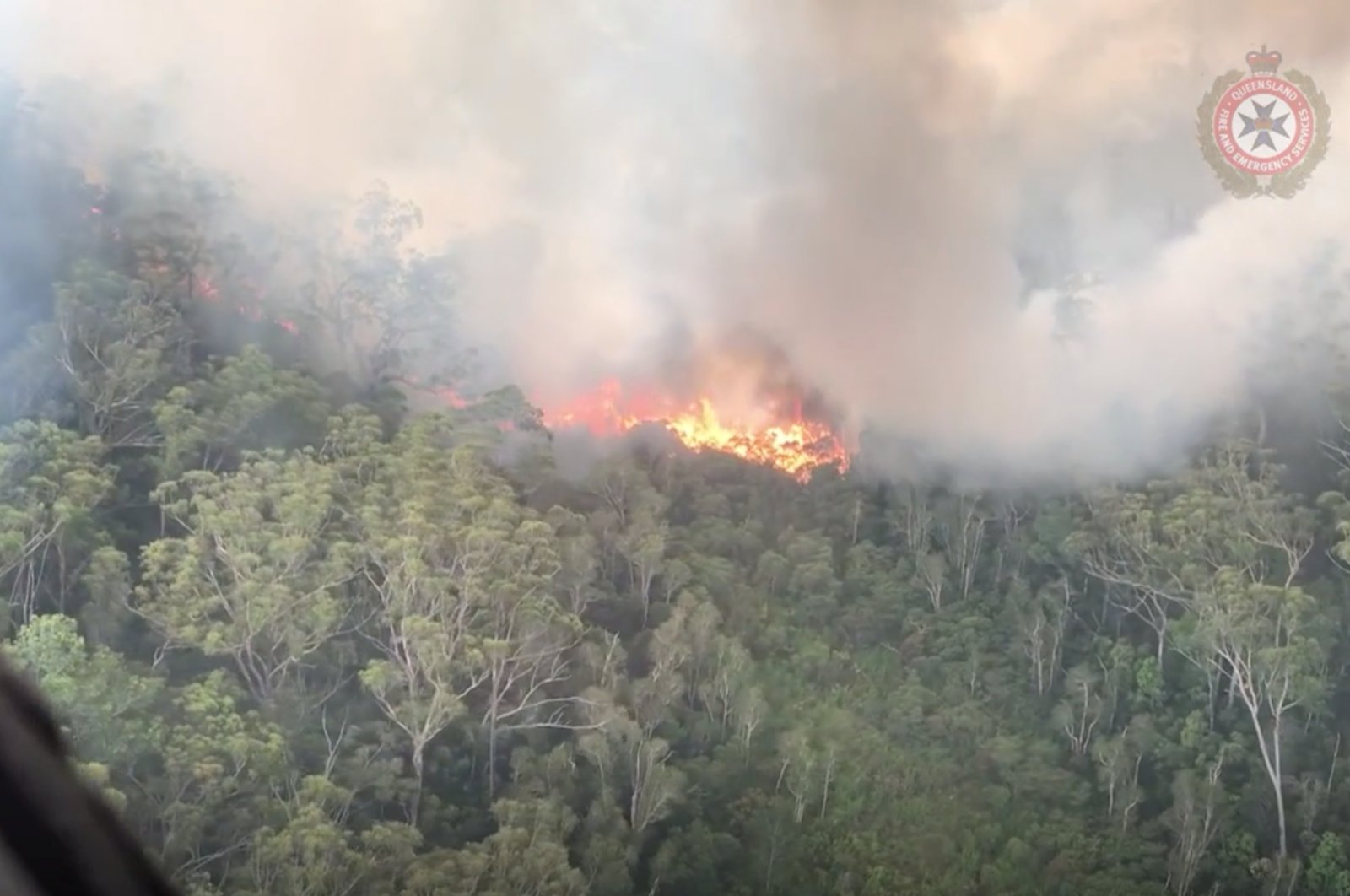 Residents of a coastal township on Australia's World Heritage-listed Fraser Island were told to evacuate on Sunday as a bushfire approached. Since it was sparked by an illegal campfire seven weeks ago, the blaze has blackened half the island off Australia's northeastern coast, which is part of the Great Barrier Reef and famed for its tropical rainforest on sand dunes, and inland lakes.

Officials said that there were more than 90 personnel, 38 vehicles and 17 aircraft working on Fraser Island, including a large air tanker based in the state for the bushfire season and another tanker on the way from New South Wales state.