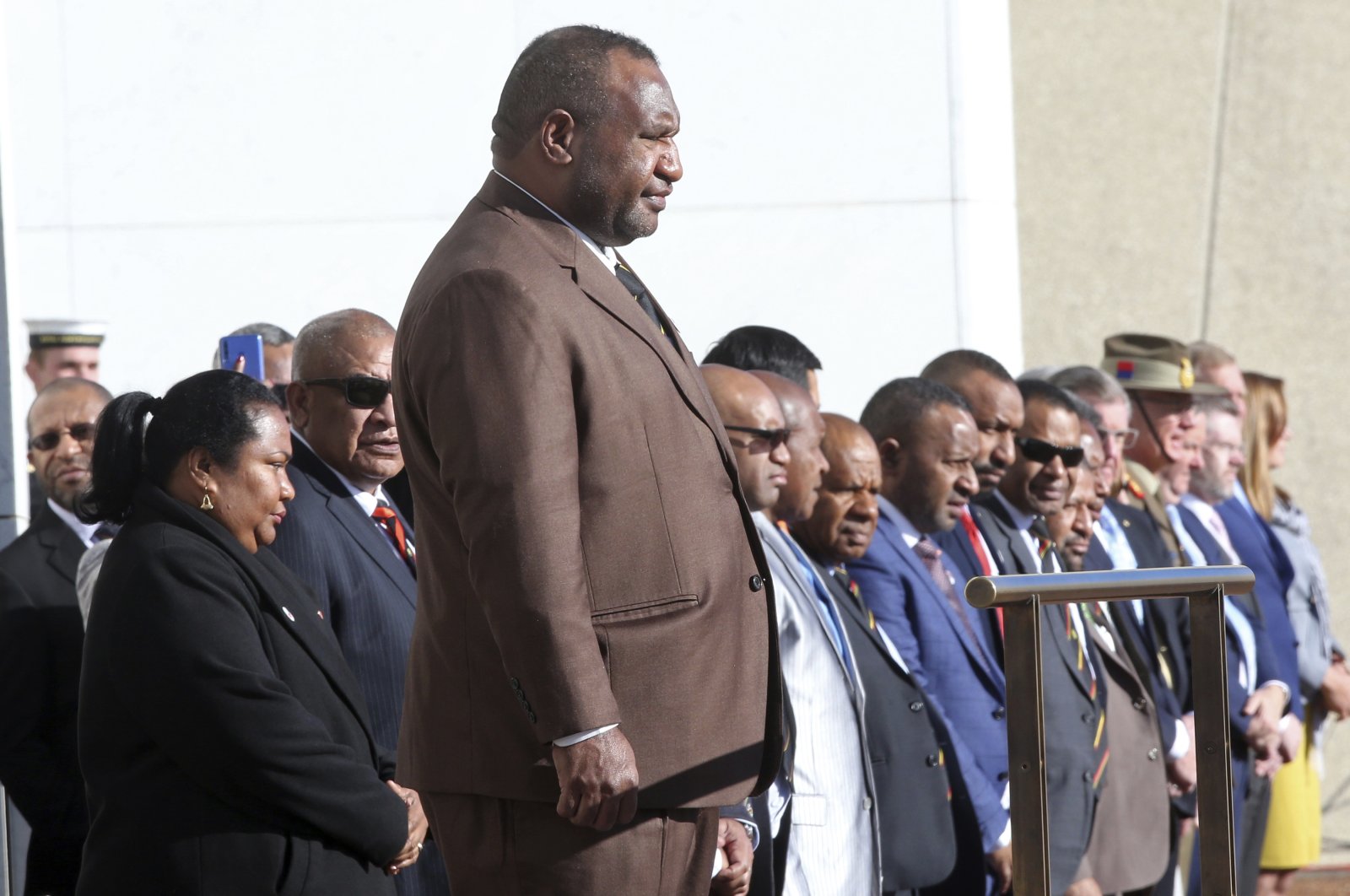 Scott Morrison was due to meet with his PNG counterpart on Wednesday but agreed to delay the trip after a request from Prime Minister James Marape, a spokesman for Morrison said.

The decision comes after several senior PNG ministers, including the deputy prime minister, defected to the opposition on Friday and voted to suspend parliament – flagging a challenge to Marape's leadership next month.

Morrison had intended to visit the nation on his way back from a visit with Japanese leader Yoshihide Suga next week.

Since May last year, Marape has governed through a fractious coalition.

The legislation blocks any challenge to his government for the first 18 months but that period expires at the end of November.

Following the suspension of parliament, the nation's opposition said they had secured enough support to move a vote of no confidence against Marape when parliament resumes on Dec. 1.

But the leader tried to talk down the challenge on Friday – labeling it "normal PNG style parliamentary business."

He still had 52 members of parliament in support and was in negotiations to secure the 56 needed for a majority before the return of parliament, he added.

Papua New Guinea's politics is extremely fluid and since independence, no single party has ever held an outright majority, with parties instead relying on coalitions to govern.