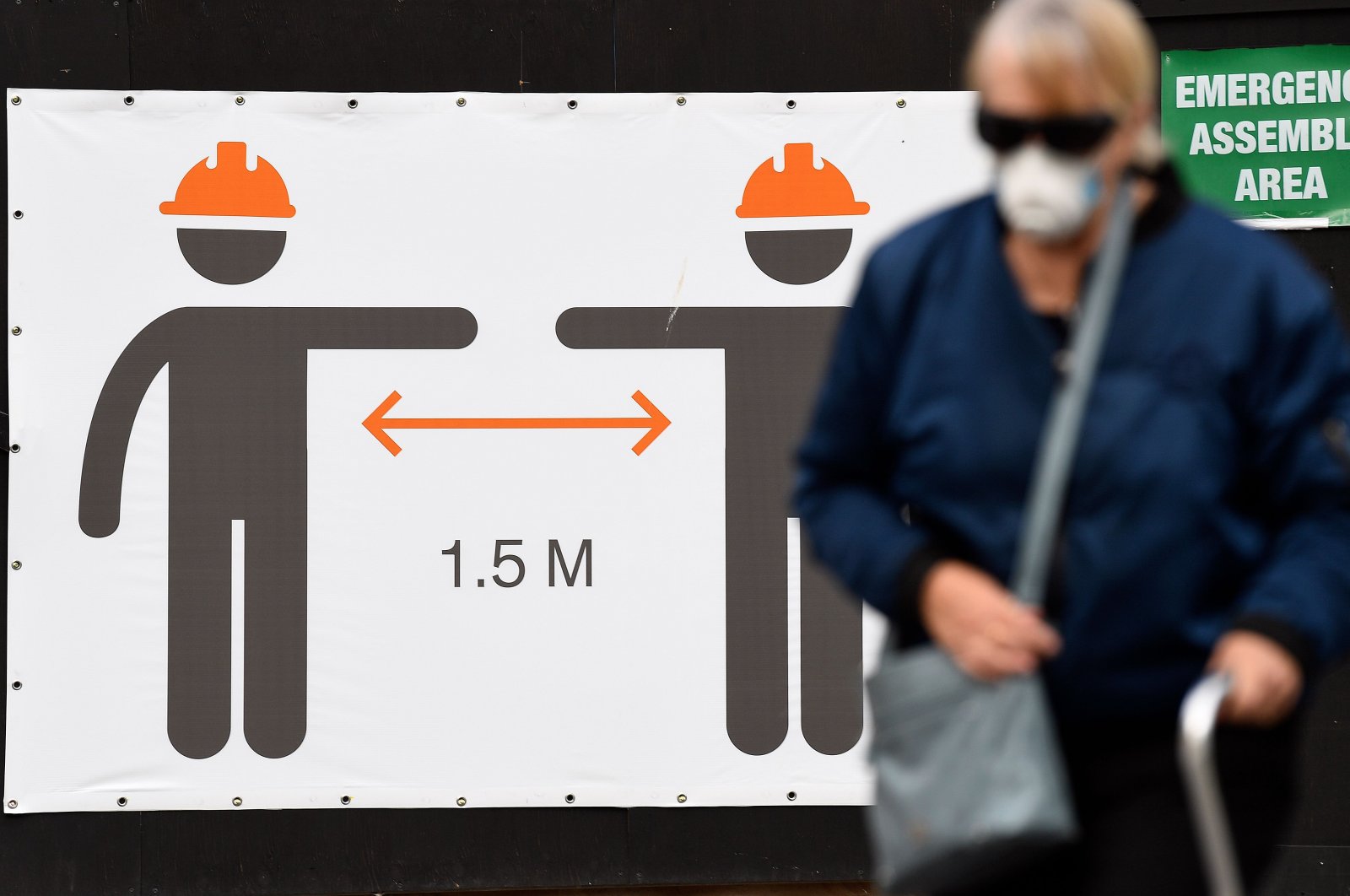 A church in Australia has been fined for unlawfully advertising a purported "miracle" coronavirus cure that contains a bleach product, the Therapeutic Goods Administration said Wednesday.

The medical regulator said MMS Australia had received 12 fines totaling AU$151,200 ($98,000) for promoting its "Miracle Mineral Solution" (MMS), which the TGA said contained a high concentration of sodium chlorite, a chemical used as a textile bleaching agent and disinfectant.

MMS Australia is a chapter of the U.S.-based Genesis II Church of Health and Healing, which is subject to a U.S. Justice Department injunction preventing it from selling or distributing its own version of MMS containing the bleach product chlorine dioxide.

A website purportedly linked to the Genesis II Church has listed testimonials claiming, without evidence, that MMS can cure everything from Alzheimer's to malaria.

Australia's TGA said it had fined the church because it was "concerned about the harmful effects that can be caused by the ingestion of MMS."

"There is no clinical, scientifically accepted evidence showing that MMS can cure or alleviate any disease," the regulator said.

"The use of MMS presents serious health risks and can result in nausea, vomiting, diarrhea and severe dehydration, which in some cases can result in hospitalization."

MMS Australia is still advertising the products on its website but said it had removed some text from the descriptions "to stay compliant with touted advertising laws and regulations."

It added that "media lies that our site promotes the drinking of dangerous industrial bleach" had led to "ignorant and reprehensible, harrasment (sic) and attacks on our Church".

The church claims on the site that, contrary to TGA's findings, it does "not list or sell any therapeutic goods, as defined by legislation, and any apparent mention or reference to same is inadvertant (sic) and coincidental."

It is not the first time MMS Australia has been in the spotlight for selling its purported "miracle" cure.

Four Australians were hospitalized after drinking the solution in 2014, prompting the TGA to issue a public safety warning.

The fine comes weeks after U.S. President Donald Trump was severely criticized for suggesting COVID-19 patients could be treated with disinfectant. The president later tried to walk back his comments, saying he was speaking "sarcastically."