Australia plans to upgrade military bases due to Pacific tensions 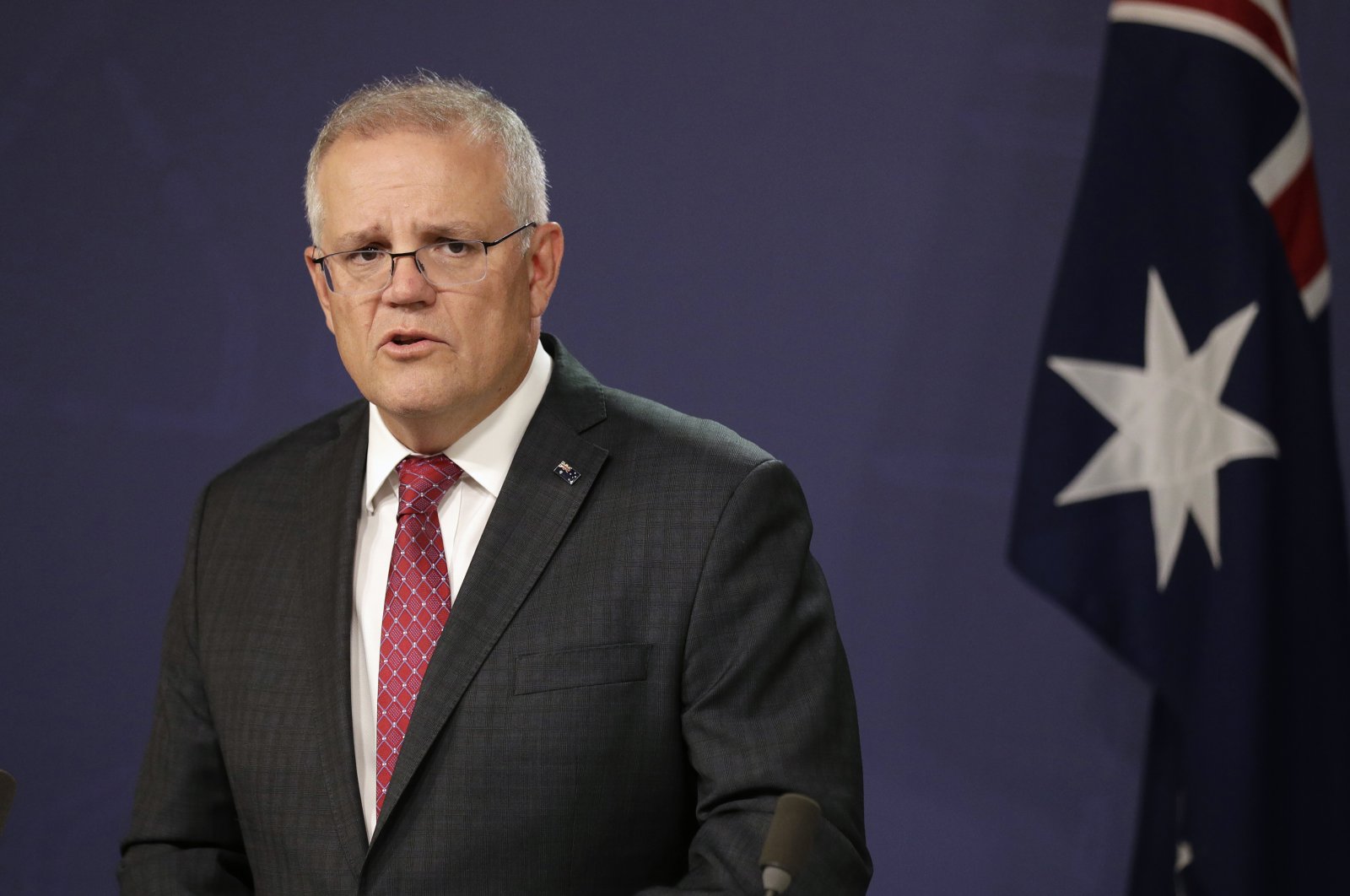 Australia plans to upgrade military bases in its far north and expand joint drills with American forces after warnings about the "drums of war" beating in the Pacific region.

Prime Minister Scott Morrison on Wednesday announced a plan worth more than half a billion U.S. dollars to revamp four military training facilities in the remote north over the next five years.

The package of upgrades is more extensive and more costly than first conceived two years ago and would allow more joint drills with American forces, including U.S. marines rotating through the northern port of Darwin.

"We will always do what is necessary to ensure Australia has the capability it needs to protect and defend its interests," Morrison said Wednesday.

His conservative government has sounded a more hawkish tone on defense matters in recent months, as relations with China have soured.

Last year, the Morrison government unveiled plans to dramatically tool up its military with high-tech weaponry in the face of greater perceived threats from Beijing.

Defense experts have even suggested the country should consider developing nuclear weapons capability because Australia's relatively small conventional forces are unlikely to be able to defend the vast continent-country from an attack.

This week, a top government official warned that free nations "again hear" the "drums of war" in the region and newly installed Defense Minister Peter Dutton openly mused about the prospect of a war between China and Taiwan.

Critics have accused the government of manufacturing a crisis to divert attention from a stalled coronavirus vaccine rollout and sliding poll numbers.