Australia releases dozens of refugees after years of detention 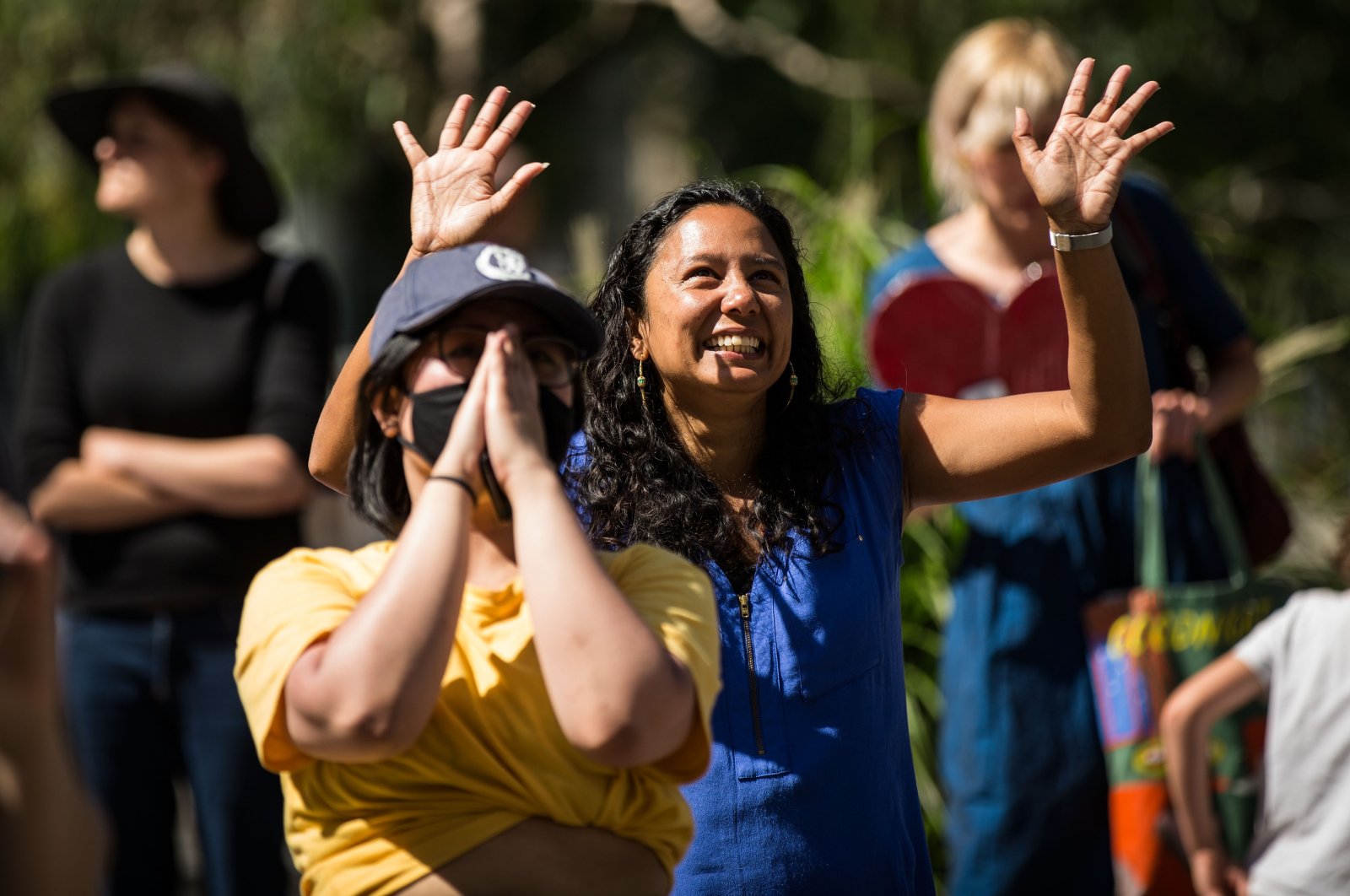 Australia has freed more than 60 refugees after holding them in detention for years under a policy designed to deter people from seeking asylum in the country, advocates said Tuesday.

The refugees were released over the past two days from hotels and detention centers in Brisbane, Sydney and Darwin, according to the Refugee Action Coalition and legal representatives.

They were granted temporary visas after spending up to eight years in Australian detention on Pacific islands before being transferred to the country for medical treatment.

Canberra has sent anyone attempting to arrive in Australia by boat to Papua New Guinea's Manus island and Nauru, under a hardline approach it says is designed to prevent people-smuggling.

The group's release comes after more than 60 refugees were freed in similar circumstances in December and January.

Home Affairs Minister Peter Dutton told local radio in January that it was "cheaper" for the refugees to be released into the community than to be held in detention.

Noeline Balasanthiran Harendran of Sydney West Legal and Migration said the releases came after several refugees took court action against the Australian government challenging the validity of their detention.

"From our point of view, it's because we've been able to prove beyond reasonable doubt that they're being held with no purpose... to hold people in detention you need to have a purpose," she told Agence France-Presse (AFP).

Ian Rintoul, from the Refugee Action Coalition, urged the government to release about 75 other refugees still being held in Australia.

More than 250 also remain in limbo in Papua New Guinea and Nauru.

"They've got no idea why they've been left behind and no idea what the future holds," he told AFP.

The Department of Home Affairs said government policy remained "steadfast" that the refugees "will not settle permanently in Australia".

"Transitory persons have third country migration options and are encouraged to finalise their medical treatment so they can continue on their resettlement pathway to the United States, return to Nauru or PNG, or return to their home country," a spokesperson said.

However, Dutton has admitted it would now be "very hard" for the government to make that happen.

The United Nations, human rights groups and doctors have condemned Canberra for its treatment of detainees, as stories of dire living conditions, self-harm and violence emerged from the offshore camps over the years.