Australia to deploy 1,000 troops to Melbourne amid surge in COVID-19 cases 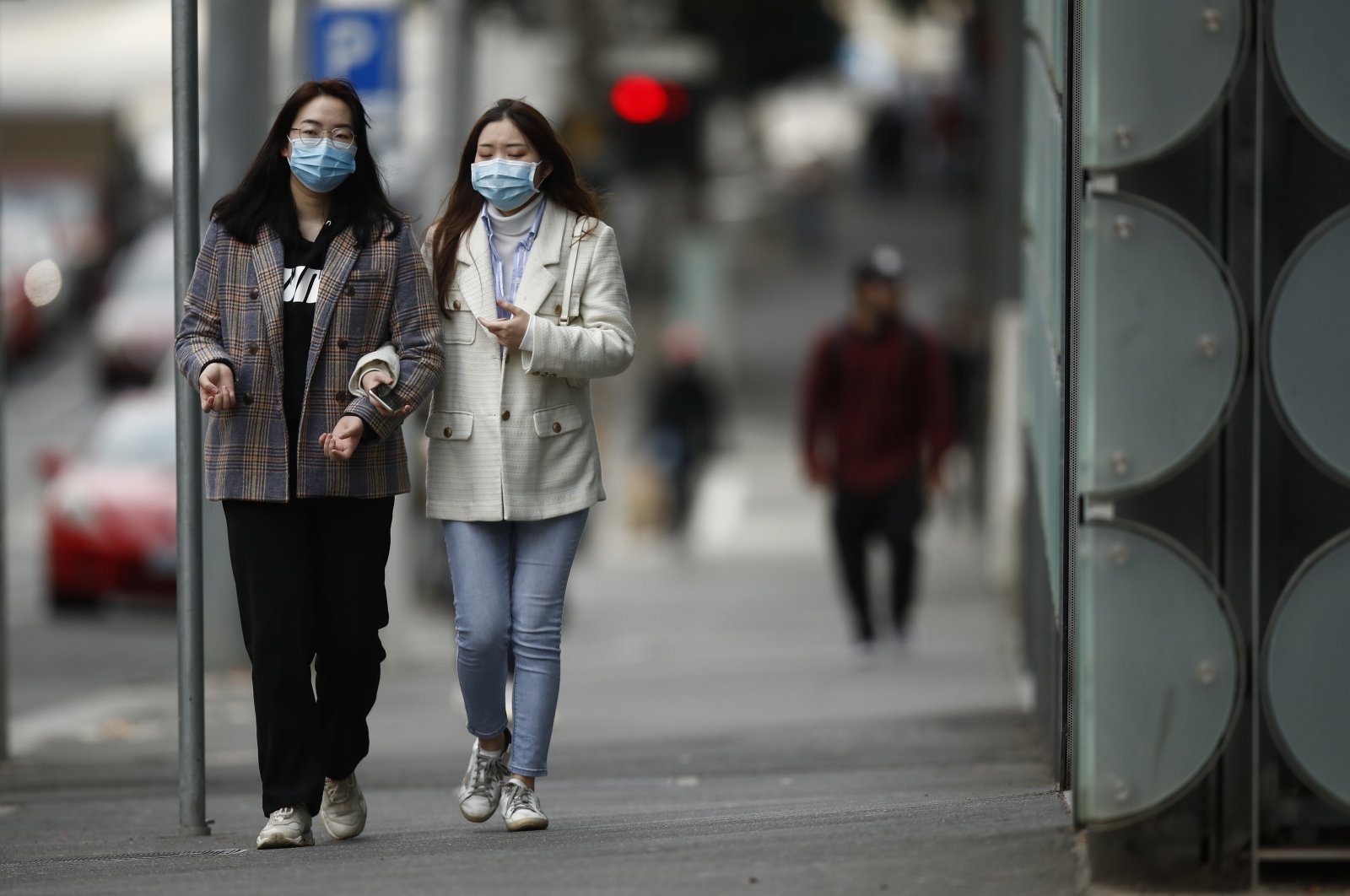 Australia's military announced Thursday it would send 1,000 troops to Melbourne in an effort to help contain the country's only significant coronavirus outbreak over fears of a second wave.

Victoria state has seen a spike in COVID-19 cases, recording almost 150 new infections over the past week as new clusters have emerged in Melbourne.

On Thursday authorities recorded at least 37 cases — the highest national total since mid-April.

While the numbers remain small compared to global tallies, the outbreak has rattled Australia, which has been rolling back restrictions after successfully curbing the virus spread.

Defense Minister Linda Reynolds said Thursday that 1,000 troops would be deployed to Victoria "in the coming days."

Up to 850 Australian Defense Force personnel will help monitor returned international travelers being held in hotel quarantine while about 200 others will provide logistical and medical support to COVID-19 testing facilities, she added.

Military personnel are already manning the borders of states that are closed to outside visitors as well as providing planning support to health and emergency management services, including in Victoria.

However, the deployment of such a large military contingent to a major Australian city is unprecedented in the coronavirus crisis.

It comes as concern ramps up in Melbourne, with additional pop-up testing centers set up in virus "hot spots" and supermarkets reimposing buying limits amid fears of a return of panic-buying.

Virus clusters have emerged in large family groups spread across the country's second city, at a hotel used for quarantining returned travelers and at a clothing store.

Victoria state Premier Daniel Andrews said 1,000 workers were going door-to-door urging residents in the worst-affected areas to get tested, with hopes of testing 100,000 people in 10 suburbs over 10 days.

"This suburban testing blitz is all about finding all of those people that have this virus, then having them quarantined in their home with appropriate support," he told reporters.

"It's about bringing further stability to these numbers. The numbers will grow, but that's exactly the strategy: Find these cases."

Australia has recorded roughly 7,500 cases of coronavirus and 104 deaths in a population of 25 million, with several regions believed to be effectively virus free.