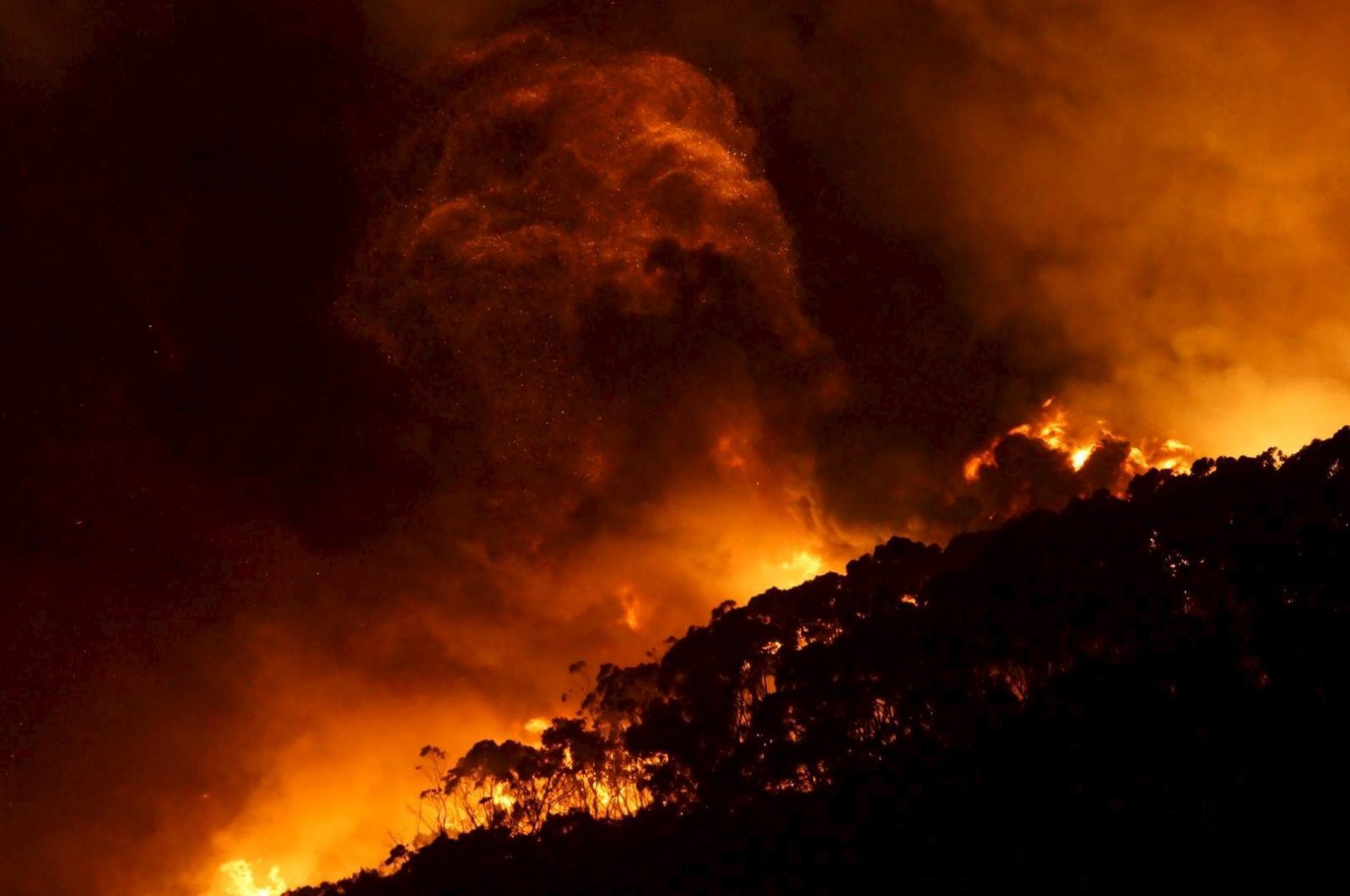 Smoke from Australia's deadly recent bushfires is linked to an estimated 445 deaths and more than 4,000 hospitalizations over several months, a government inquiry heard Tuesday.

More than 30 people died as a direct cause of the blazes and thousands of homes were destroyed in late 2019 and early 2020, leaving affected communities devastated.

The Royal Commission – tasked with finding ways to improve how Australia deals with natural disasters – heard from an environmental health specialist that the overall toll was estimated to be far higher when accounting for impacts from the bushfire smoke.

Fay Johnston, associate professor at the University of Tasmania's Menzies Institute for Medical Research, said its modeling found there were 445 deaths attributable to the fires as well as 3,340 hospital admissions and 1,373 emergency room visits.

"Our estimates for the last season were at Aus$2 billion ($1.3 billion) in health costs associated with premature loss of life and admissions to hospitals," she added.

Johnston said that was "about 10 times higher" than in preceding years, despite not including costs associated with ambulance callouts, lost productivity or some diseases where impacts would be difficult to model, such as diabetes.

"There's fluctuation year to year, of course, but that was a major departure from anything we had seen in the previous 20 years," she added.

Johnston said 80 percent of Australians – or about 20 million people – were affected by smoke from the vast blazes, which burned more than 10 million hectares of land.

Sydney was blanketed by grey toxic haze for weeks as mega-blazes ringed Australia's biggest city, while other major centers including the capital, Canberra, were also shrouded by hazardous smoke.

Bushfire-prone Australia has seen dozens of inquests into the causes of bushfires and steps that could be taken to mitigate them. But many measures recommended by inquiries going back to the 1930s have still not been implemented.

The current inquiry is required to report its findings by August 31 ahead of the next bushfire season.