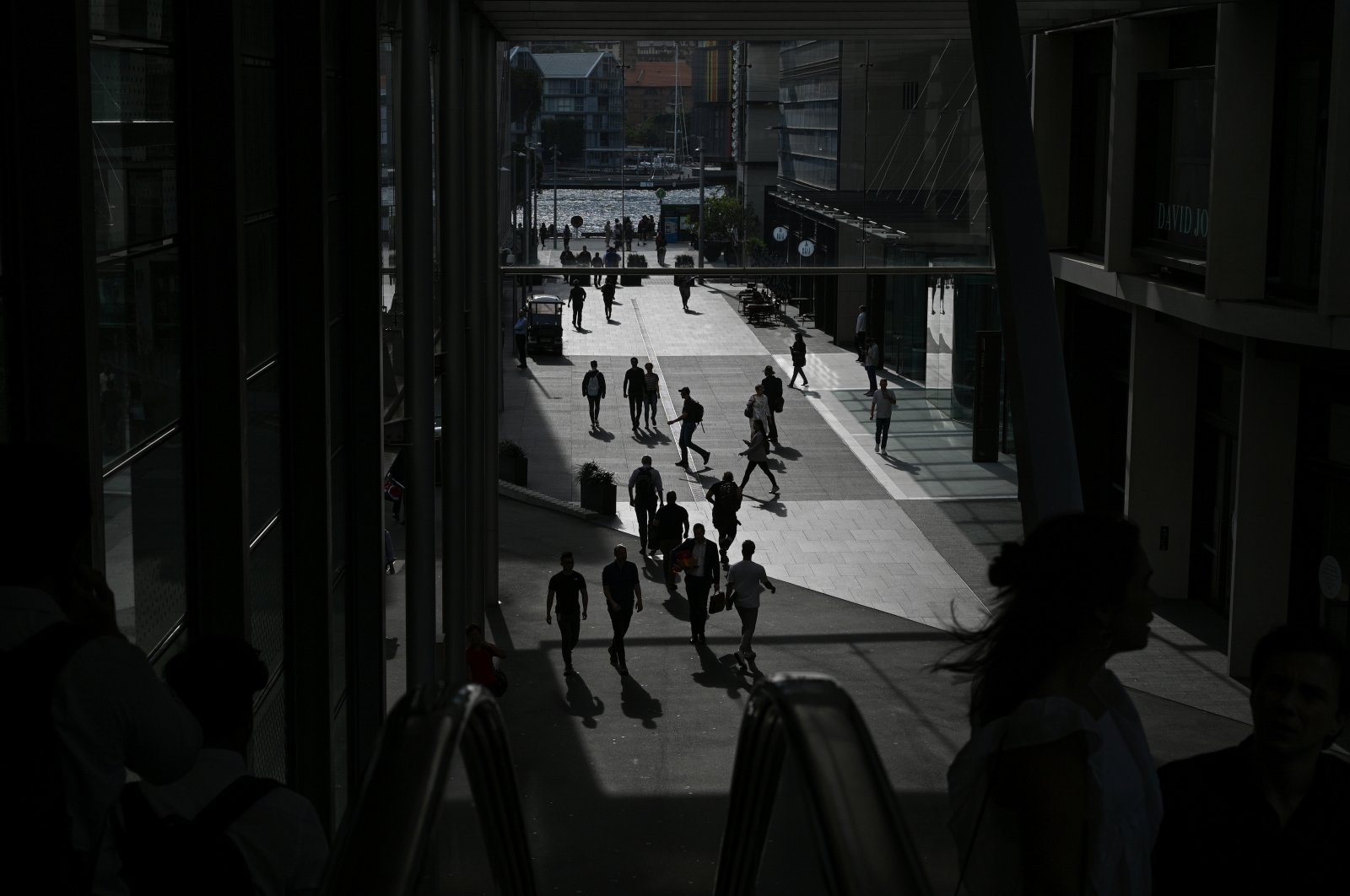 An Australian man has been charged with terrorism-related offenses as court documents revealed he allegedly called for the murder of "non-whites, Jews and Muslims,” local media reported Thursday.

Australian Federal Police said in a statement that the man from the southern New South Wales city of Albury has "regularly used social media forums and communications applications during 2020 to encourage other people to commit violent acts in furtherance of an extreme right-wing ideology.”

According to Anadolu Agency (AA), Tyler Jakovac, 18, was arrested in his home on Wednesday morning after police launched an investigation into his online communications. He was taken into custody hours after allegedly posting comments online suggesting he was "willing to be involved in a mass casualty event,” ABC News reported.

"Investigators became concerned about the escalating content of some of the man's communications, which allegedly indicated his willingness to commit a violent and criminal act,” read the Australian police statement.

"The sole aim of today's activity was to ensure the safety of the community by preventing further planning, preparations, or advocacy by this man that could have resulted in an attack in Australia,” said Scott Lee, Australian Federal Police's assistant commissioner for counterterrorism.

Jakovac was charged on two counts – urging violence against members or groups and advocating terrorism – and if proven guilty, can be jailed for up to 12 years for each offense. His case was put before Albury Local Court on Thursday but he was not physically present. The case will now be taken up in Sydney on Feb. 26. Australian police also alleged that Jakovac "shared bomb-making instructions and expressed support for extremist ideology on an encrypted messaging service.”

The charges came as Australia began a probe into rising far-right extremism and radicalism in the country. Australian parliamentary intelligence and security committee announced it will examine the spread of radical movements and the threat they pose to citizens.

"The Parliamentary Joint Committee on Intelligence and Security has commenced an Inquiry into extremist movements and radicalism in Australia with terms of reference from the Minister for Home Affairs,” a notice on the Parliament website read Wednesday.

The investigation was launched on the opposition Labor Party's demand.

The inquiry is to be completed by April 2021, and the committee welcomes written submissions "addressing any or all aspects of the inquiry" until Feb. 12, 2021. According to the terms of reference, the committee will consider the nature and extent of the threat posed by extremist movements and persons holding extremist views in Australia, as well as the geographic spread of these extremist movements and persons in Australia, including their links to international extremist organizations.

According to the Agence France-Presse (AFP), Australia has seen an increasing threat from the far-right in recent years. Top intelligence officials said in September that white supremacist extremism now accounted for 40% of their caseload, up from 15% in 2016.