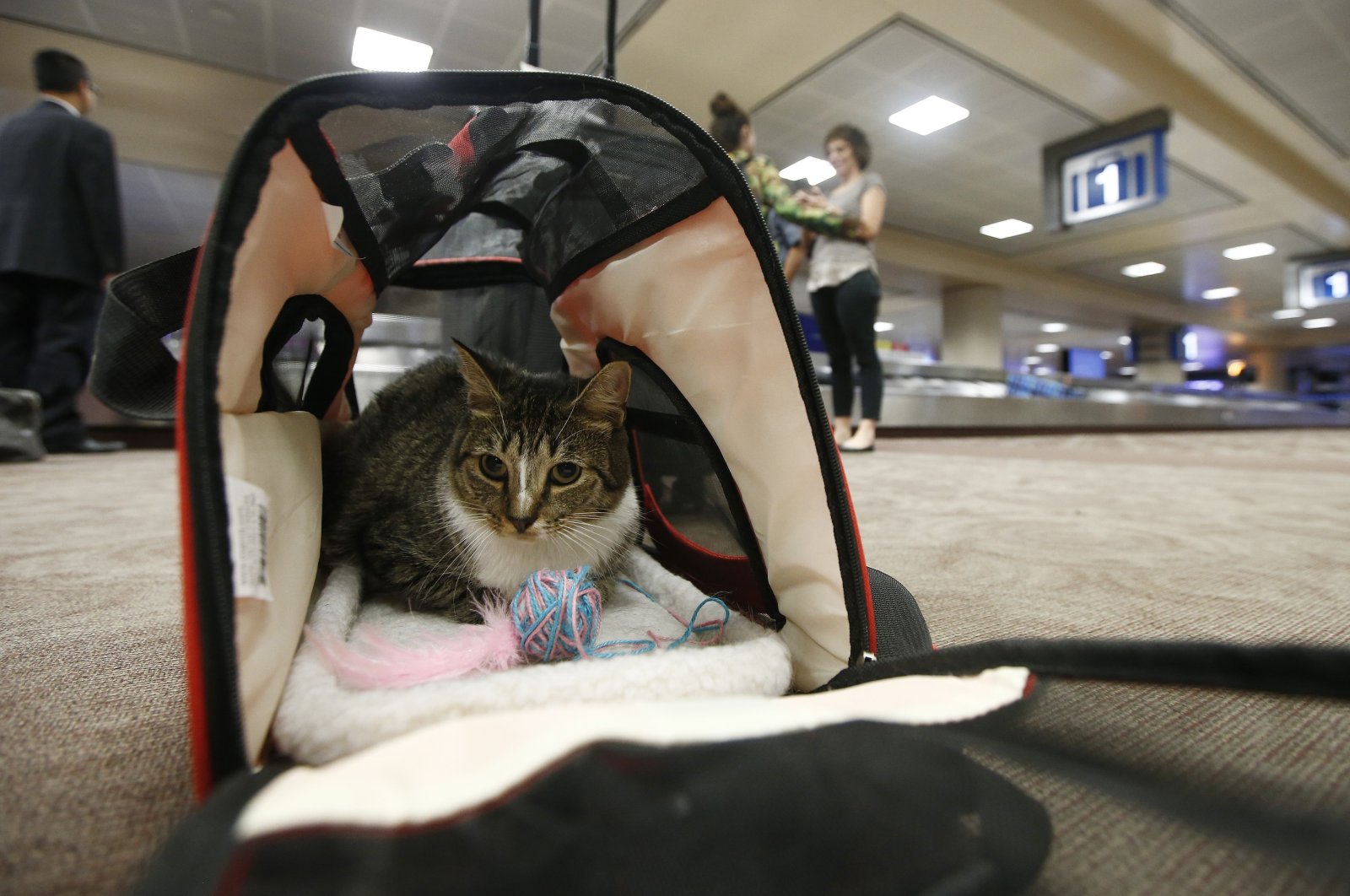 Pet owners who fled back to Australia before the peak of the coronavirus pandemic have chartered a AU$100,000 ($70,000) flight to bring their stranded furry friends back from Canada, local media reported Monday.

According to Nine News, around 70 cats and dogs will be flown from Vancouver to Melbourne this week.

Several families are pitching in for the flight after being separated from their pets for nearly a year due to flight cancellations and animal quarantine complications.

Allan Smith told Nine News that he will be paying over AU$17,000 to bring the family's two dogs home.

He and his partner returned to Australia in December after living in Canada for 15 years and had expected to get their pets on a flight in April.

"There was just nothing, nothing available," Smith said. "You can't just abandon them."